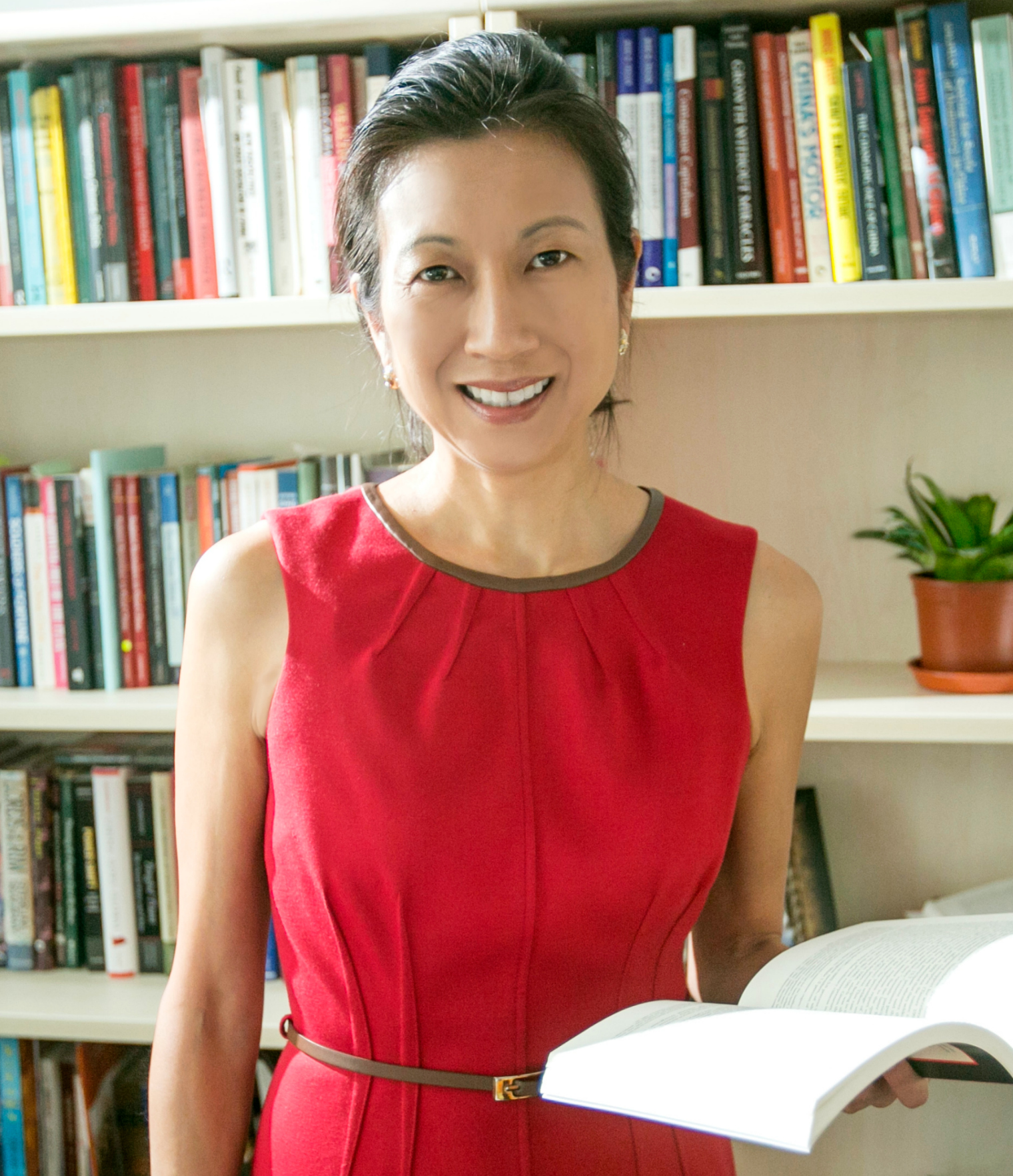 Dean of Humanities and Social Science

Dean of Humanities and Social Science

Prior to joining HKUST, Professor Tsai was Vice Dean for Humanities and Social Sciences (2010-13), Director of the East Asian Studies Program (2008-10), and Professor of Political Science at Johns Hopkins University. Her non-academic experience includes working at Morgan Stanley and consulting for the World Bank and various government subcontractors.  Tsai is regarded as an authority on informal finance in China and the impact of adaptive informal institutions on endogenous institutional change. Her current research concerns party-state capitalism in China, the surveillance industry, and the political economy of remittances and ethnic foreign direct investment in China and India.