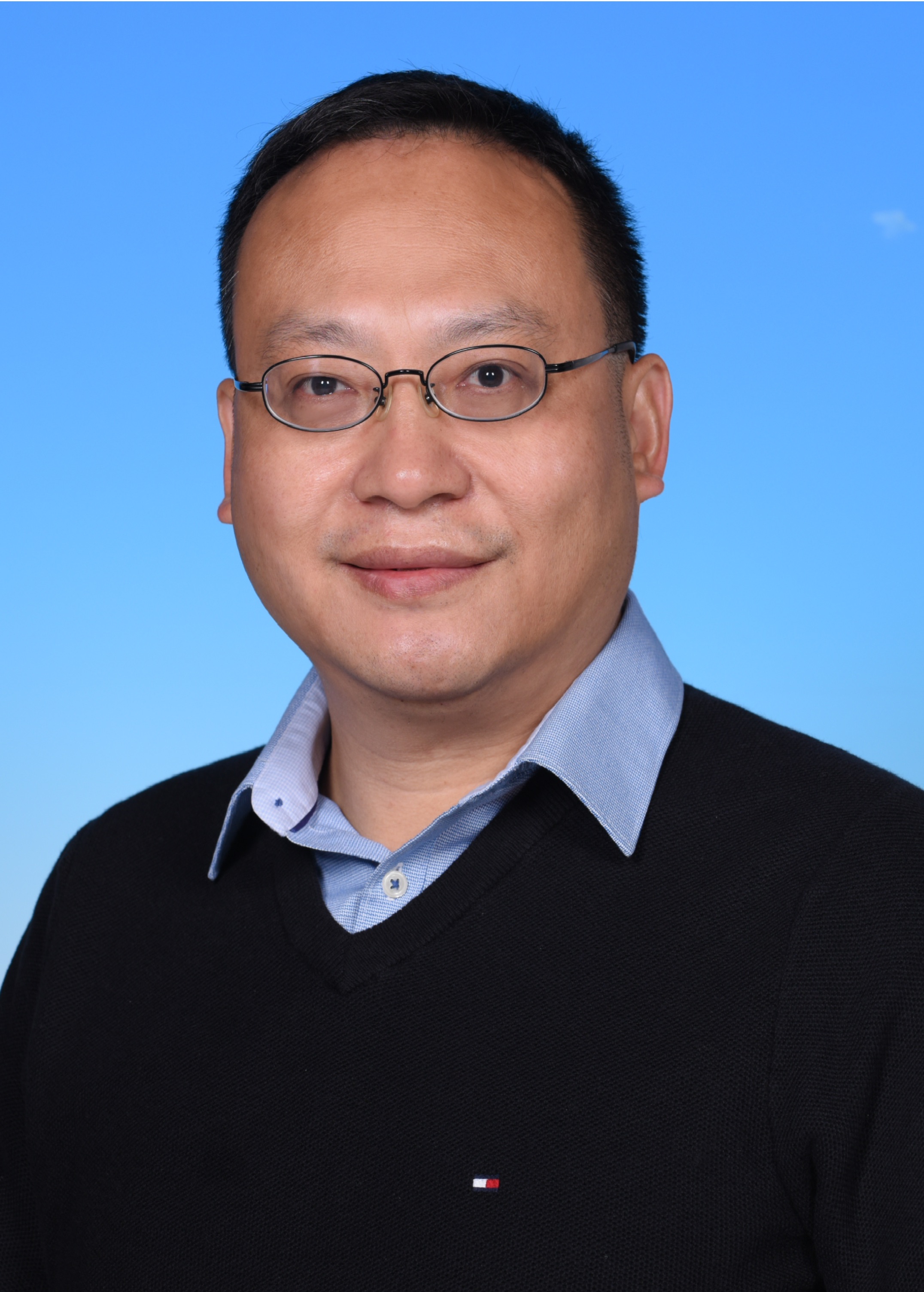 Wu is a quantitative sociologist by training. His research interests include social stratification and mobility, labor markets and economic sociology, and quantitative methodology. His previous work has appeared in American Sociological Review, American Journal of Sociology, Social Forces, Demography, Social Science Research, and other leading journals in area studies. With a rigorous theoretical agenda and sophisticated quantitative methodologies, his published work has helped to advance the understanding of social and economic changes and their impact on individuals’ wellbeing in both mainland China and Hong Kong.

Since he joined HKUST, Professor Wu has received numerous highly competitive research grants and fellowships from the most prestigious funding agencies in the world, including the US National Institute of Health (incoming)), European Research Council, Hong Kong RGC Collaborative Research Fund, and Taiwan. He is  the Principle Investigator of “Hong Kong Panel Study of Social Dynamics”(HKPSSD), the first household panel survey in Hong Kong (2011, 2013, and 2015 [completed]). The second phase of HKPSSD will continue the data collection for additional two waves in  2017 and 2019, focusing on community and population aging. He has also led the design of the Shanghai Urban Neighborhood Survey (SUNS) (completed in 2017), and Beijing College Students Panel Survey (BSCPS, 2009, 2010, 2011, 2012, 2013).

Wu has received numerous awards, including the Prestigious Spencer Post-doctoral Fellowship from the US National Academy of Education (2006), the Asian and Asian American Section Early Career Award (2007) from the American Sociological Association, and the Prestigious Fellowship in Humanities and Social Sciences from the University Grants Committee of Hong Kong SAR (2012).  He is the founding director of the HKUST Center for Applied Social and Economic Research, the Chief Editor of Chinese Sociological Review (since 2011), and President of the International Chinese Sociological Association (2018-2019). He currently serves as a member of Humanities and Social Sciences Panel, the European Research Council (2017-2019).