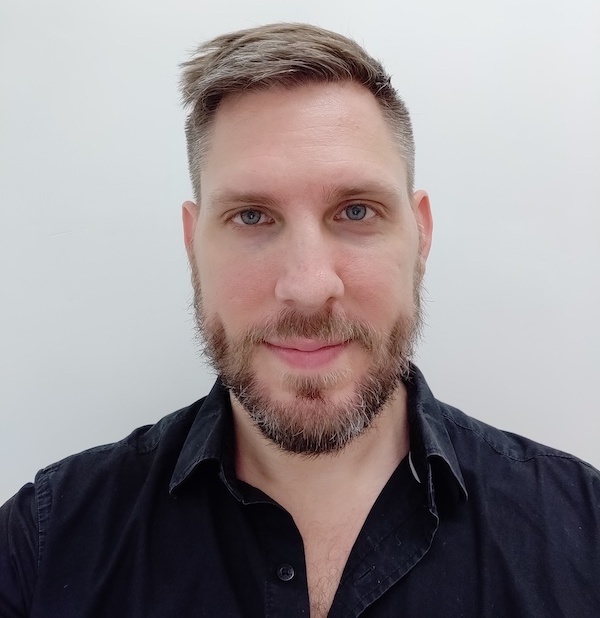 Michael Tyrala is a Postdoctoral Fellow at the Institute for Emerging Market Studies of the Hong Kong University of Science and Technology. His research interests lie at the intersection between international relations, political economy, and historical sociology. He focuses on the global offshore nexus between high net worth individuals, multinational enterprises, tax havens, and the professional intermediaries that facilitate their interactions; on the various political, economic, and socio-cultural forces that struggle against this nexus; and on the impacts of these struggles on the structural dynamics that constitute the capitalist world‑economy. His professional experience includes traineeships at NATO Allied Command Transformation and the European Economic and Social Committee, and in 2016, he completed an internship with the Trade Union Advisory Committee to the OECD, during which he drafted two official publications on reforming the international tax system. Shortly after, he was awarded the 2016 TTN Tax Prize. His most recent contribution was submitted to the Special Forum on Samir Amin's Proposal for a Fifth International, and subsequently published in a special issue of the journal Globalizations.