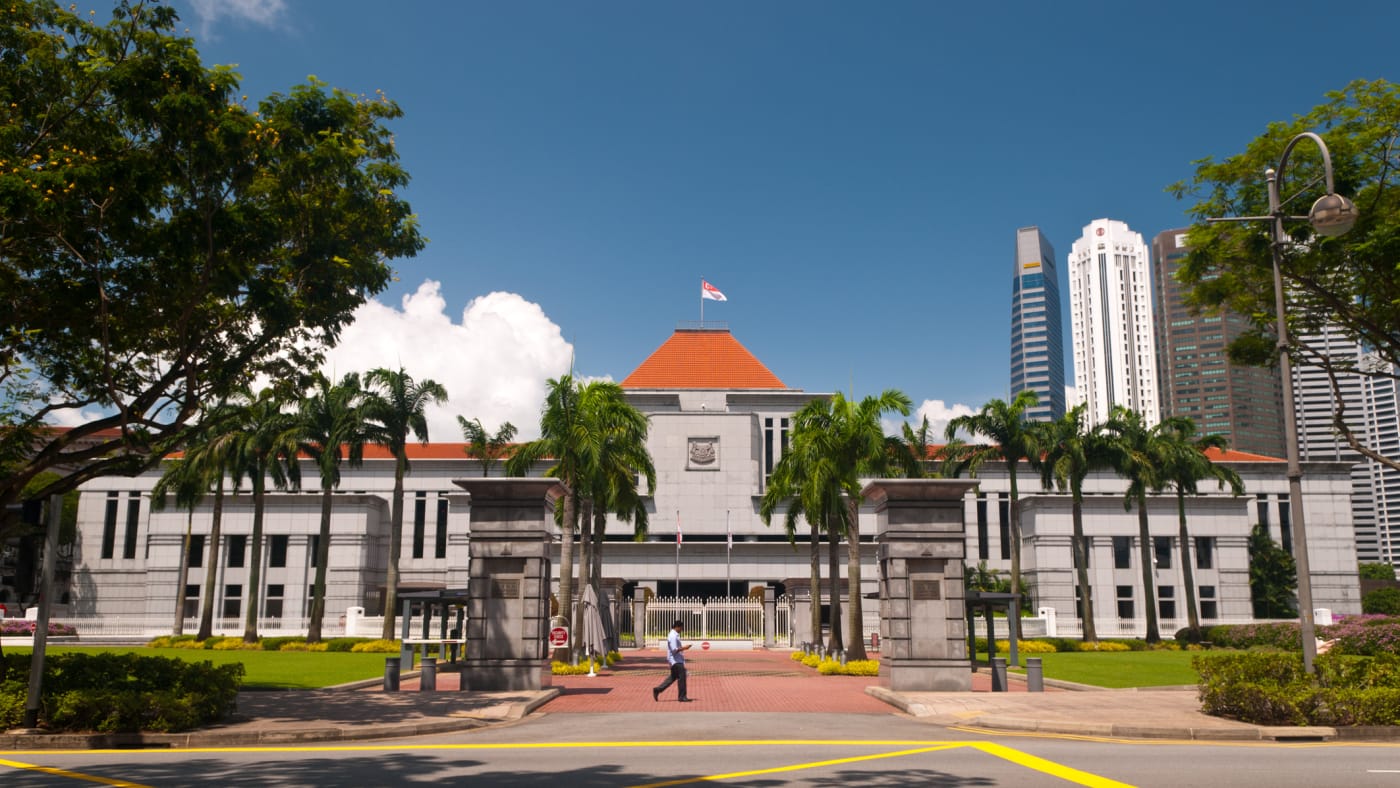 There has been “populist nationalism” emerging worldwide amidst this public health crisis, whether depreciating the Hong Kong’s governance or sneering at Taiwanese or goading the ruling party’s internet brigade to treat domestic critics as if they are anti-national. A group of Singaporean writers for SCMP, including Senior Lecturer and Professor of Practice at the Hong Kong University of Science and Technology Prof Donald Low, were being accused earlier for having the intention to weaken Singapore’s People Action Party-dominated parliament. There is a big difference between cultivating an inclusive patriotism — a love for country that is also open-minded and open-hearted — and an exclusive us-versus-them nationalism. Donald urged People Action Party (PAP) to shift to an inclusive patriotism and decisively reject exclusive nationalism. By cultivating an “exclusive nationalism”, it highlighted that the nation tends to ask the dissenters to keep their own opinions while leaning to majoritarianism by deferring the voices of minorities and immigrants. Low added that the ruling government is on a very dangerous road in response towards the Singapore exclusive nationalism. He has been attacked and defamed by the ugly, exclusivist, and populist nationalism in Singapore. Low responded in his post that, “I know it must be hurtful to face false allegations — as well as true but inconvenient accusations — when you’re trying to do the biggest job of your lives, but we need leaders who can set aside their own feelings and look at the big picture.”

Read his opinion piece published on 18 May on The Online Citizen.