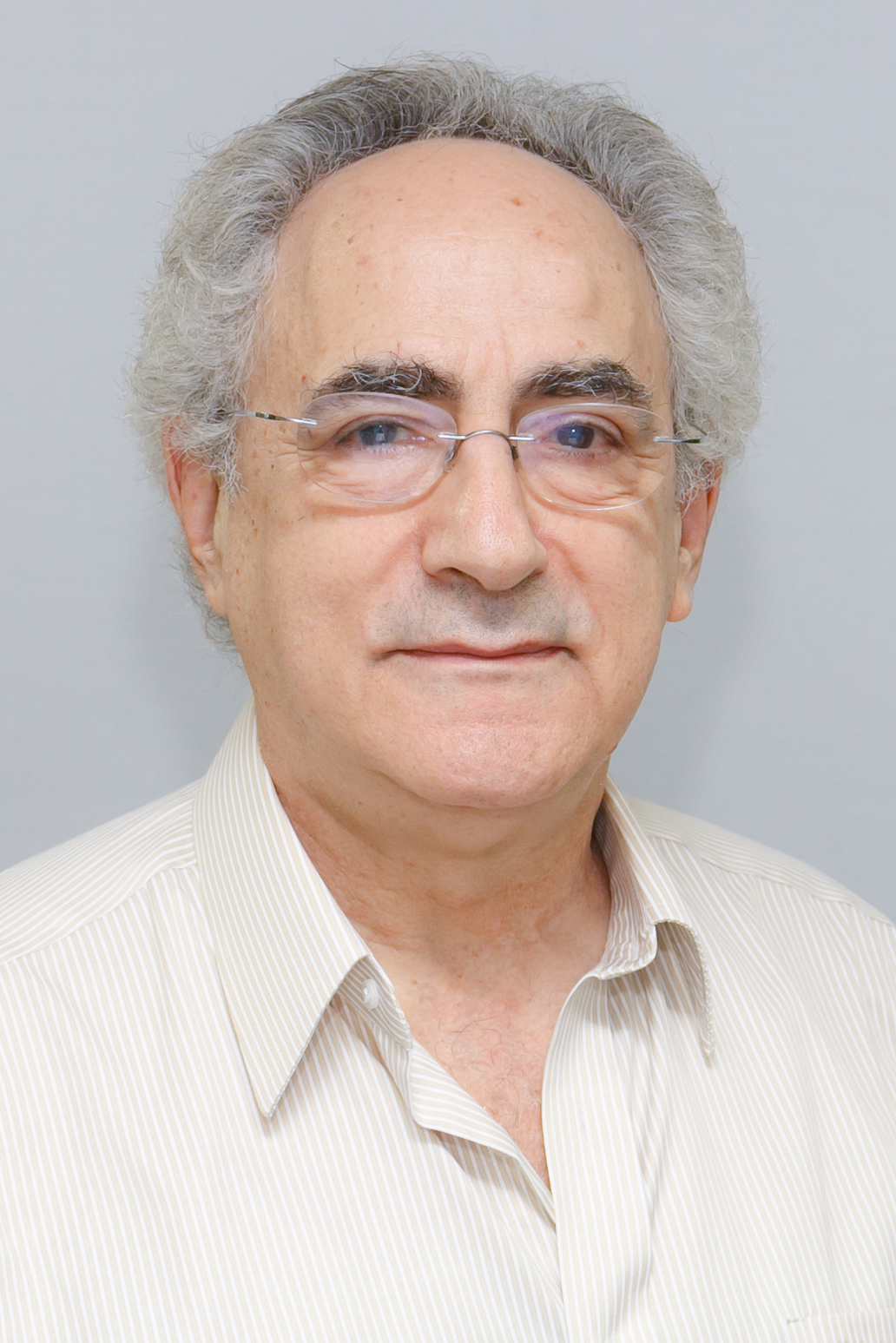 PhD, The University of Michigan
Associate Dean, School of Humanities and Social Science

PhD, The University of Michigan
Associate Dean, School of Humanities and Social Science

He also received the Humanities and Social Sciences Prestigious Fellowship, Research Grants Council of HK, 2013-2014. In June 2012, Zweig gave then Politburo member and Director of the Organization Department of the CCP, Li Yuanchao, a report on problems in the 1000 Talent’s Program which Li established. On 27 July 2017, he co-hosted a consultation, entitled “Creating an Enabling Ecosystem for Returnee Entrepreneurs,” with the Federation of Indian Chamers of Commerce and Industry, New Delhi. He has two popular MOOCs, "Part 1, Chinese domestic politics" at https://www.coursera.org/course/chinesepolitics1, and "Part 2, China and the World,"

https://www.coursera.org/course/chinesepolitics2. His areas of expertise include China’s Resource Diplomacy, Returnees to China and China’s New Diaspora, and Hong Kong-Mainland Relations.