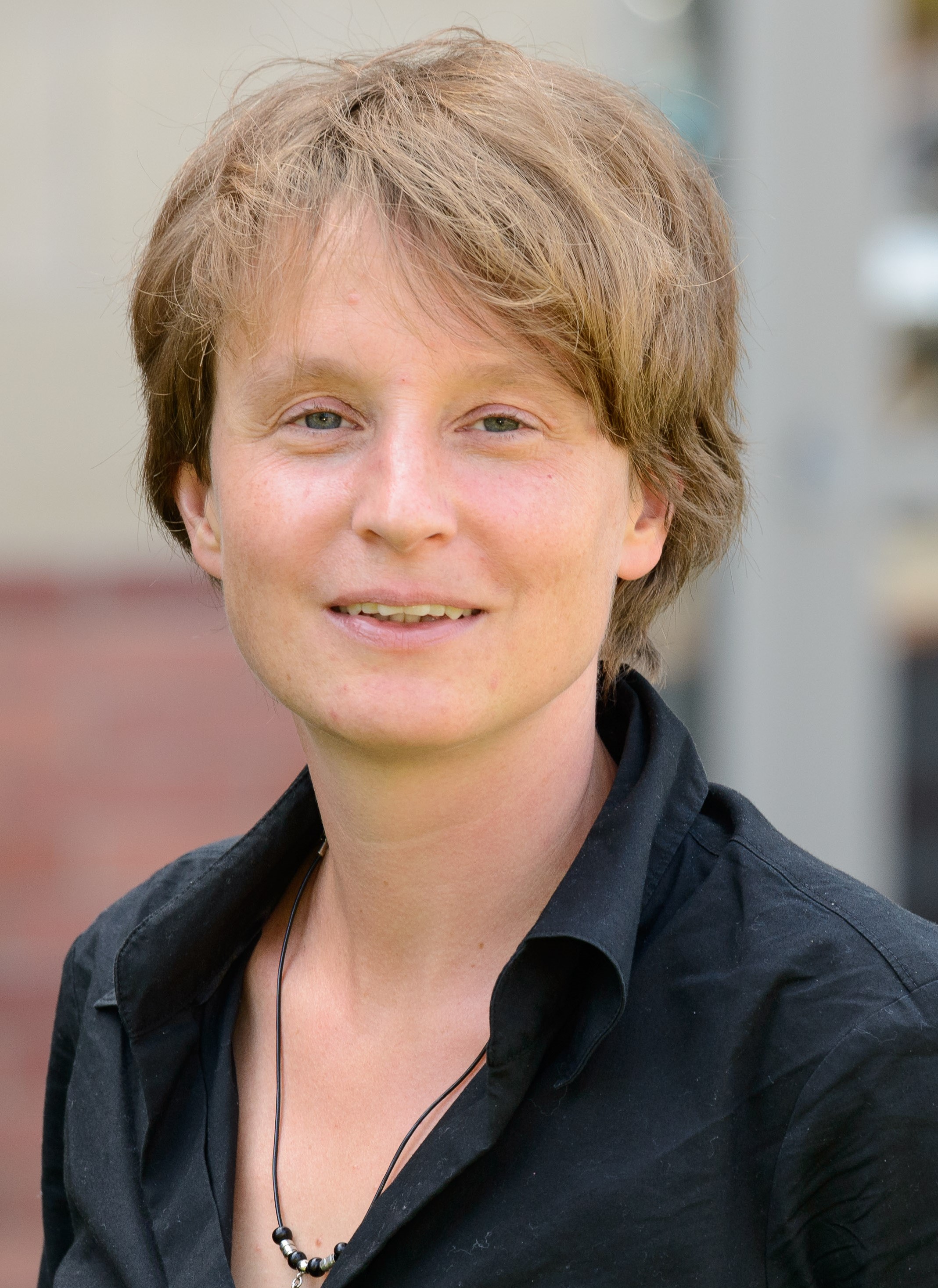 Franziska Keller has received her PhD from New York University in 2015, and has spent time as a Postdoctoral fellow at the Columbia University’s Harriman Institute and UC San Diego's School of Global Policy & Strategy. Her research aims to understand the inner workings of authoritarian regimes, and the role of relations among political elites in undermining or maintaining regime stability. She has examined patronage networks in countries spanning from China to Kazakhstan and Georgia, using a variety of social network analysis techniques.

She also studies social media, in particular hidden propaganda (so-called astroturfing) campaigns on twitter. Her research has appeared in the Journal of East Asian Studies and in the proceedings of the International Conference on Web and Social Media. She has also published a Social Network Analysis textbook and contributed to the Palgrave Handbook of Political Elites.