While the importance of state in shaping organizations is well accepted, the mechanisms through which it affects firms have been narrowly defined. Drawing on the insights from political sociology, this paper proposes a new mechanism: the state shapes corporate strategy through its bureaucratic processes of achieving its formal agenda. The state designs long-term career path that structures government officials’ political incentives and possesses bureaucratic capability to engage in institutionalized interaction with business actors through the predictable tenure system and political incorporation of business actors. I test this framework in the context of Chinese publicly listed firms’ diversification from 2001 to 2009. Empirical findings support that due to state’s concern for social stability, firms diversify into unrelated industries to absorb laid-off workers from bankrupted state-owned enterprises. Significant difference in corporate diversification can be explained by the career stage of provincial government officials, congress years (when promotion news is announced), sensitivity of the province to social stability (e.g., minority-dominated provinces), officials’ tenure in current position and political incorporation of private business leaders. This study contributes to organization theory and strategy by delineating a new mechanism through which the state affects corporations. It opens the black box of the state by delving into the bureaucratic processes of the state and highlighting the role of agency. It also provides a political explanation for corporate diversification strategy in the context of an emerging economy.

Danqing Wang is an assistant professor in strategy and international business department at the school of business in the University of Hong Kong. Her research focuses on state-firm interactions and firms’ non-market strategies in emerging economies. Her on-going projects include examining how Chinese publicly listed firms’ diversification strategies are influenced by political agenda. This single-authored paper has won a finalist position for Best PhD Paper Award at 2013 Strategic Management Society Annual Conference. She is also involved in a cross-country project which investigates the non-market strategies adopted by giant Brazilian multinationals such as Vale in Africa, collaborating with faculty from FDC (Brazil). Visit her personal homepage here. 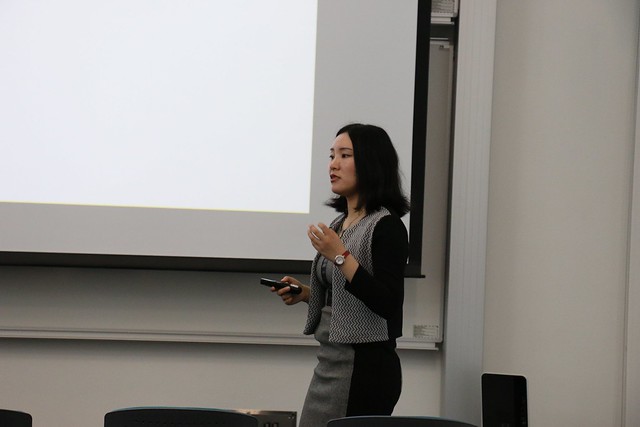