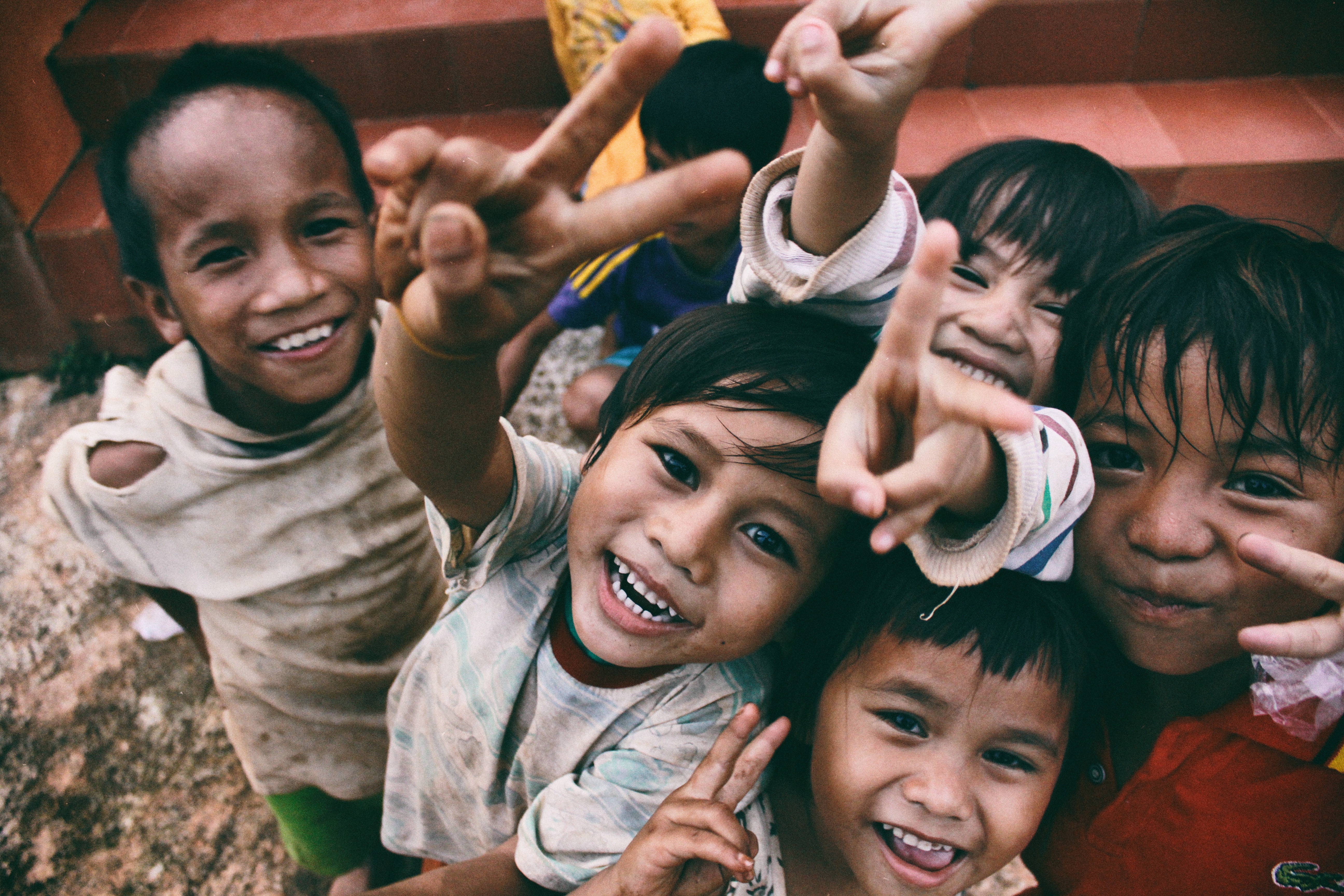 In this talk Sir Partha Dasgupta will challenge us about what wealth, well-being and progress should really mean for a nation and for individuals. Extending the definition of assets and investment well beyond conventional usage, he will argue that economic growth should mean growth in wealth, not growth in GDP, which has radical implications for the way national accounts are prepared and interpreted. Furthermore, the distribution of well-being ought to be judged in terms of the distribution of wealth, not that of income or education or the many other indicators that are currently in use.

Partha Dasgupta is the Frank Ramsey Professor Emeritus of Economics at the University of Cambridge; Fellow of St John’s College, Cambridge; and Visiting Professor at the New College of the Humanities, London. His research has addressed welfare and development economics, the economics of technological change, population, environmental and resource economics, the theory of games, the economics of under-nutrition, and the economics of social capital. His numerous awards and honors include the 2002 Volvo Environment Prize (cowinner), the 2010 Zayed International Environment Prize, and the 2015 Blue Planet Prize for Scientific Achievements. He was knighted by Queen Elizabeth II in 2002.