Perceiving Truth and Ceasing Doubts: What Can We Learn from 40 Years of China’s Reform and Opening-up? 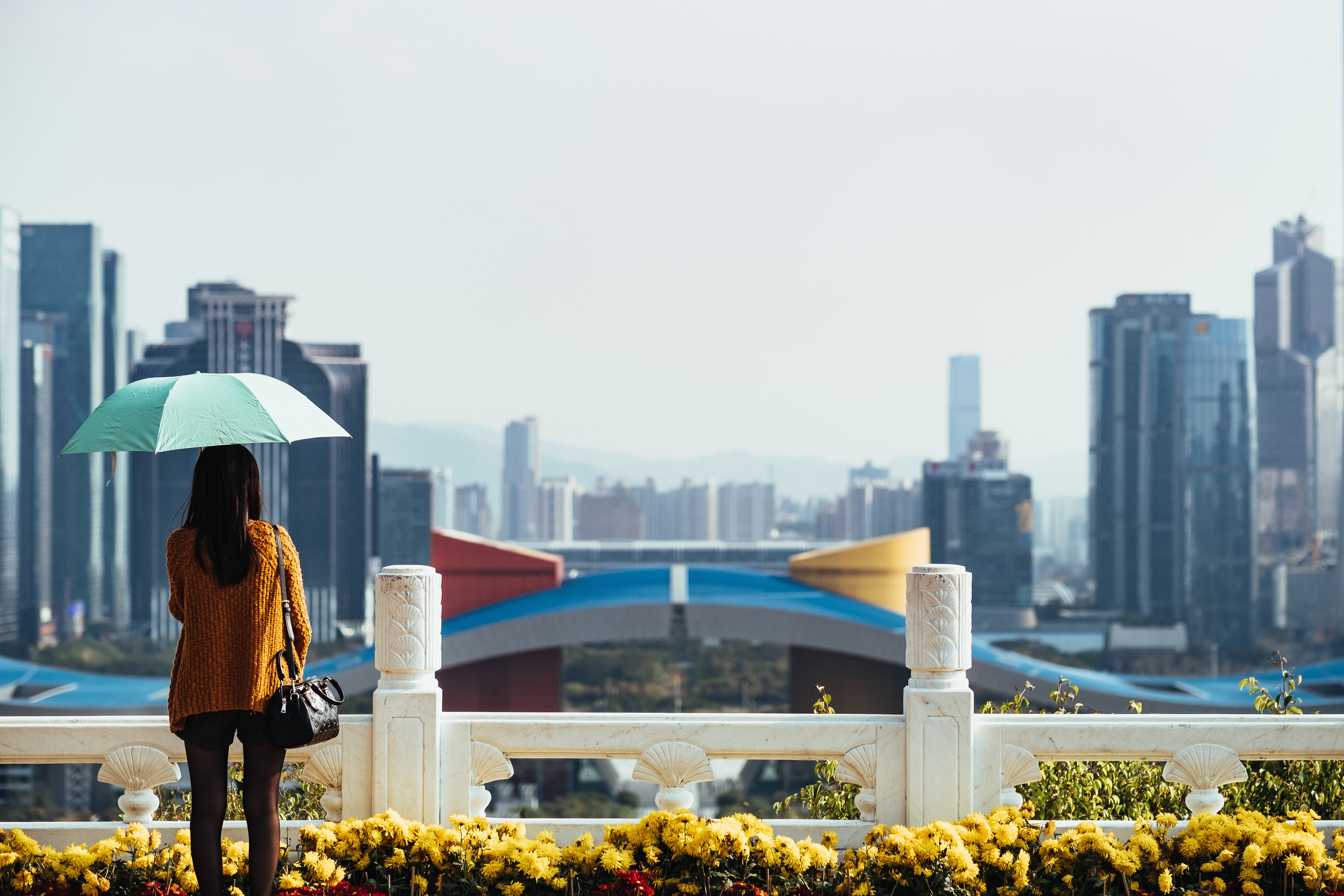 China's reform, opening-up and resultant economic growth in the past 40 years have led to the accumulation of an immense array of experiences, which economists are obligated to look into, analyze and theorize upon. By adopting an analytical framework unifying historical logic and theoretical logic, Professor Cai's talk will reveal the unique Chinese experience and its relevance to the general laws of economic development. Professor Cai will also talk about how the incentive mechanism, the factor accumulation and allocation system, market development, and macro policy environment reforms have spurred China's economic growth, structural changes and the increase in productivity. Policy implications for further reform will also be discussed.

Cai Fang received a Bachelor degree in economics from Renmin University of China in 1982 and a Ph. D. degree in economics from Graduate School of the Chinese Academy of Social Sciences in 1989. He currently serves as academician and vice president of the Chinese Academy of Social Sciences. He is also a member of Standing Committee of the National People’s Congress of China, a member of advisory board of National 13th Five-year Plan, and adviser of several ministries of the Chinese government. His research areas include economic growth and reform, labor market and migration, rural development and poverty in China. He  recently published Demystifying the Economic Growth in Transition China (Springer 2015) and China’s Economic Growth Prospect: From Demographic Dividend to Reform Dividend (Elgar 2016).

This seminar is co-organized with the Division of Social Science, HKUST. 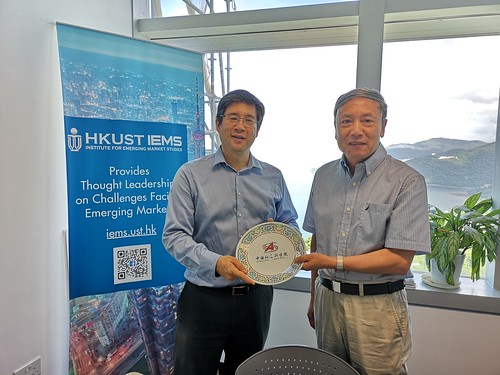