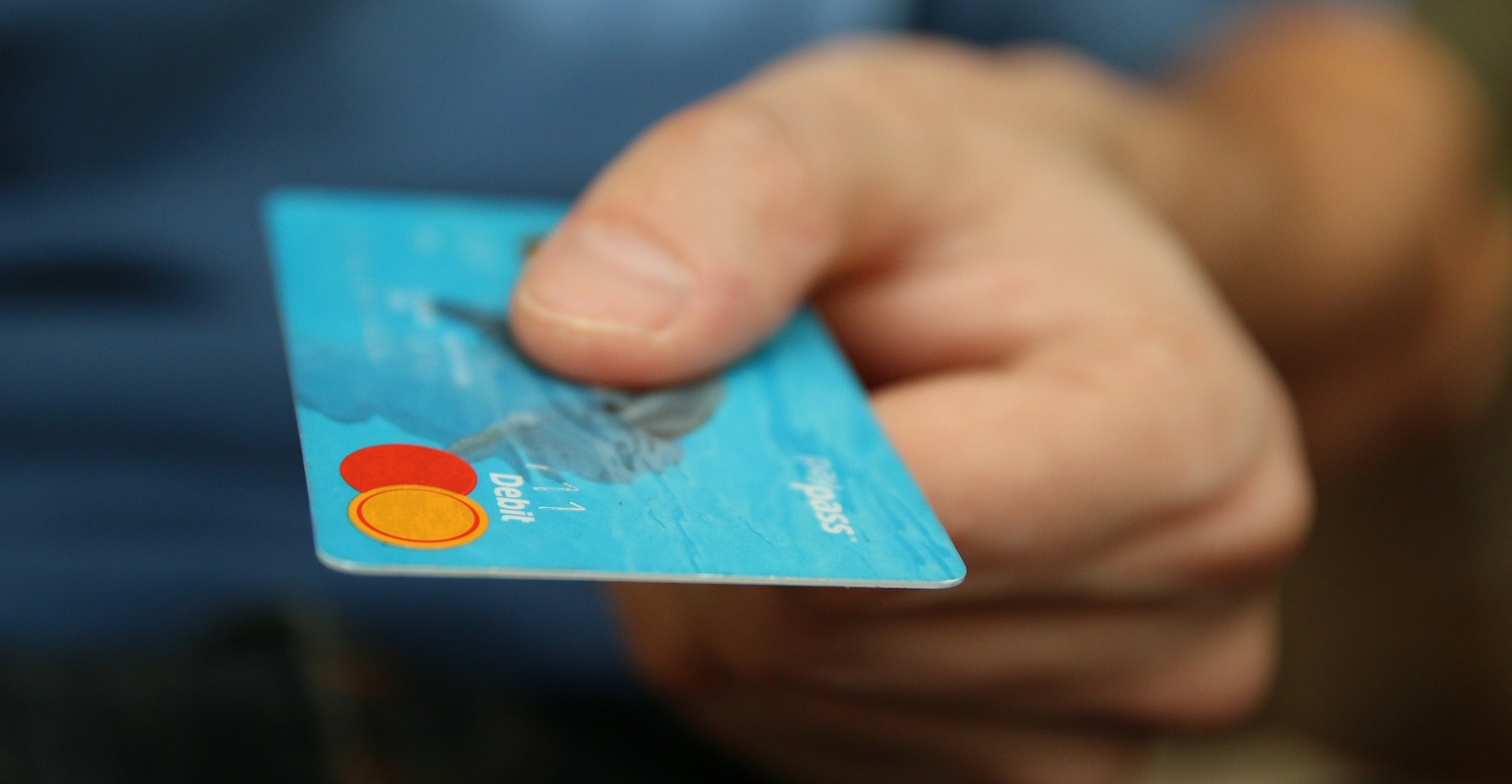 “The ability to collect debts, enforce debt contracts is one of the main pillars of any financial system. When economists think about how people make debt repayment decisions, they usually think about this as a financial decision and examine the importance of screening, monitoring and reputation. This is somewhat surprising because when we think about how people talk about debt repayment throughout history, from ancient philosophy to contemporary media, issues of debt, and debt repayment have often been associated with issues of morality and moral obligations.” In his academic seminar, Martin Kanz (World Bank) presents research on the extent moral considerations play a role in debt repayment decisions. The study employs a field experiment with the universe of late-paying customers of the most popular Islamic credit card in Indonesia, the world’s largest Muslim country. Islamic banking is a large and rapidly growing industry in Indonesia and around the world, with more than 300 banks in over 75 countries and approximately US$ 1.5 trillion in assets.

In the main treatment condition, late-paying customers received a text message from a pre-existing communication system, highlighting the moral dimension of their repayment decision using a quote from religious text reminding them to pay their debt. The text refers to the Islamic doctrine on non-repayment of debts using a quote from the Shahih-al-Bukhari, one of the main religious texts of Sunni Islam, which serves as a source of Islamic law and is widely known among Indonesian Muslims.

This moral appeal decreases the share of delinquent customers by 4.4 percentage points from a baseline of 66 percent, and reduces default among the customers with the highest ex-ante credit risk. The study finds that moral appeals are more effective than direct financial incentives, as a means to encourage debt repayment. The impact of the experiment’s intervention on behavior is driven by responses to the moral appeal and use a number of placebo treatments to rule out competing explanations, such as reminder effects, novelty of the message, priming religion, signaling the lender’s commitment to debt collection, and the provision of new information

These findings are consistent with the idea that, even in the case of financial decisions, people experience a cost from consciously violating a moral norm. A moral appeal can therefore affect behavior, even when it is not associated with an explicit threat of punishment or negative financial consequences. The relative importance of monetary and non-monetary considerations in such decisions is of course context-dependent. Studying how moral incentives operate in other settings is therefore an important avenue for future research.

Martin Kanz is an Economist in the finance team of the Development Research Group at the World Bank. His research focuses on banking, behavioral economics, and the political economy of the credit market. Martin has led numerous field experiments on financial sector topics, primarily in India and Southeast Asia. He received his A.B. in Economics from Harvard University, his M.Sc. in Development Economics from Oxford, and his Ph.D. from Harvard University.

This academic seminar is co-organized with the Department of Finance, HKUST.