State Absenteeism in India's Reverse Migration? A Comparison with the Chinese Experience 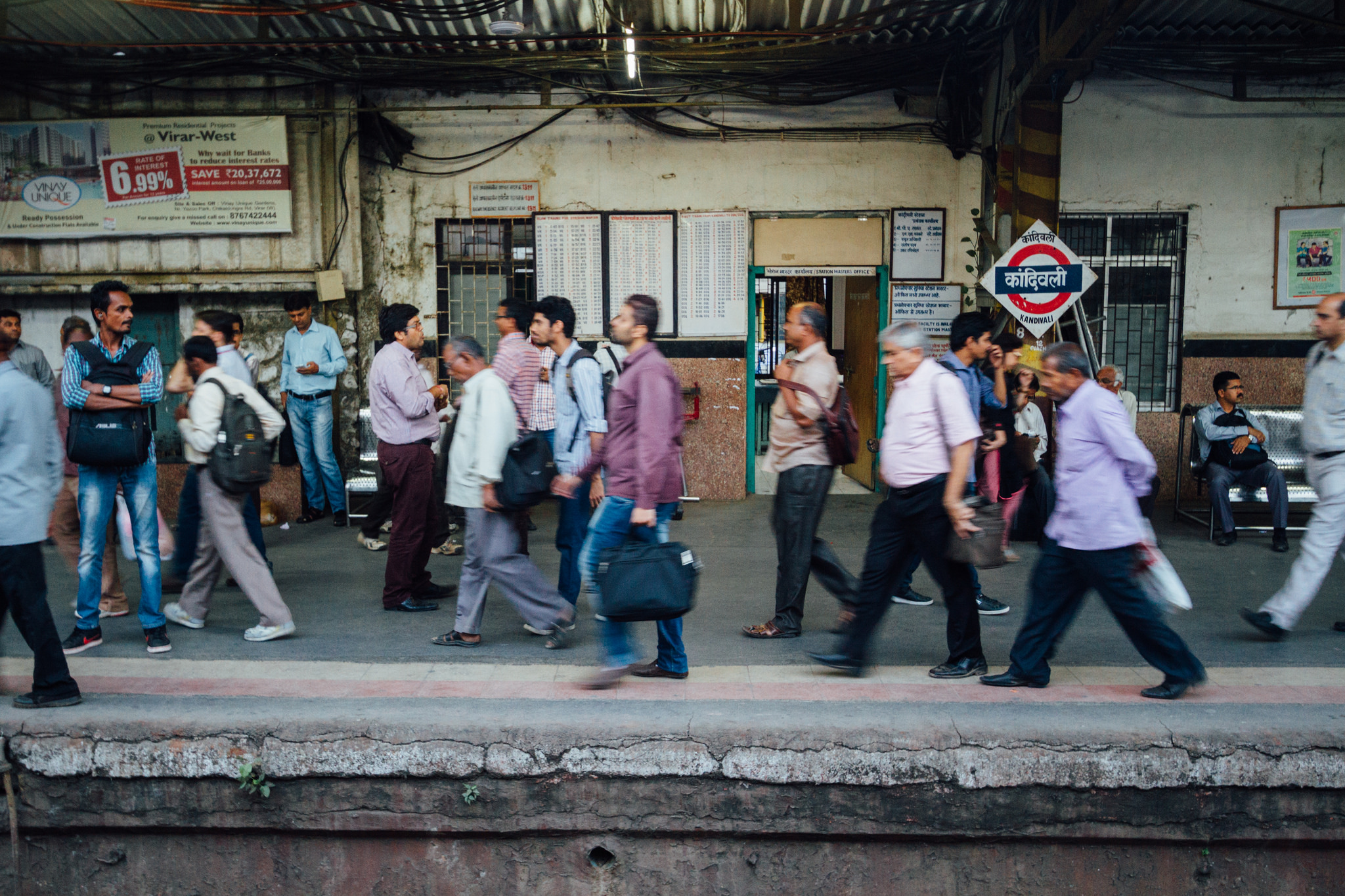 Circular migration is by no means a new phenomenon; however, it has become a perceptible trend in the recent past. Emerging economies like China and India are witnessing increased rates of return migration of their people belonging to various skill levels. In their academic seminar, A.Didar Singh (Indian Administrative Service - IAS) and David Zweig (HKUST) explored the differences in experiences of Chinese and Indian reverse migration based on the results of a primary research project carried out in 2016-17.

While a major contributing factor for increased rates of return migration can be attributed to the growth in the domestic markets of countries of ancestry/origin, which in turn has opened up many new opportunities, others return due to the lack of integration and protectionism leading to hostile visa policies in countries of settlement, and job redundancies. In the case of China, reverse migration of highly skilled and specialized individuals has to a large extent been induced by the government by provision of incentives to lure returnees back. In India, while the policy view has gradually shifted to become more favorable to those belonging to the Indian Diaspora, there is a lot to be done at the local levels in order to make these policies work and benefit those who choose to return.

Singh and Zweig highlighted two crucial points of difference between the motivations for returning between the overseas population of Indians and Chinese. Which include: i) a desire to give back to the country was a more prominent sentiment among Indian returnees than the Chinese. ii) In India, the role of the state in incentivizing reverse migration and facilitating the efforts of return migrants has been limited, as opposed to China where attracting Chinese talent back from overseas has been a priority for the administration. Furthermore, Indian policies to reach out to its Diaspora have been more universal in nature as opposed to China’s focused policies for return migration. Singh emphasized that India has a lot to learn from China’s experience in terms of targeted measures to attract its Diaspora to return, reintegrate effectively and drive innovation for the development of the country.

In the case of India, policies made by the Central Government do not translate very well at the local level for returnee migrants who happen to be the first point of contact for local permissions and administration. The research showed that Indian returnees were willing to work with the state and saw cooperation with the state as an important strategy but in almost all cases, the government fell short of their expectations. That being said, since 2014, an acknowledgement of the importance of the Indian Diaspora has led the Government of India to ease processes for Indians overseas: by merging the Person of Indian Origin (PIO) and Overseas Citizen of India (OCI) scheme as a single identity card enables easier access to their country of origin. As a result of a shift in the Indian political view on the importance of the Indian Diaspora, many now feel better connected with their country of origin.

Going forward, it would make strategic sense to capitalize on returned experts as resources for India’s development. There is a need for tailored support and targeted measures for returnees, especially in the entrepreneurship space, which could include: an easing of bureaucratic procedures, streamlining regulations and increasing administrative transparency to enhance the ease of doing business, training and information on markets and the range of available financing and up-to-date legal and regulatory advice.

A. Didar Singh, author and earlier civil servant (Indian Administrative Service - IAS) served as Secretary to Government of India (2009-11) and former Secretary General (2012-17) of India’s largest apex business chamber, FICCI (Federation of Indian Chambers of Commerce and Industry).Dr. Singh has functioned as a member of the Global Agenda Council on Migration (2011-15) of the celebrated World Economic Forum (WEF). He also served as a Member on the India-Indonesia Eminent Persons Group (EPG) nominated by the Ministry of External Affairs, Government of India (2016-17). Dr Singh functions as Chair of the Diaspora group of KNOMAD (Knowledge Network on Migration), World Bank and in 2017 was named as Global Fellow at IC2 Institute of the University of Texas at Austin, USA. He has served on the International Working Group on Financing Pandemics Preparedness (IWG), established by the World Bank and is presently member of the ILOs ‘Global Commission on the Future of Work’. Dr Singh is also member Governing Councils of St. Stephens Hospital and Guru Gobind Singh Indraprastha University, Delhi.

Dr Singh has been conferred an Award for his service to the Indian Diaspora by GOPIO International (Global Organization of People of Indian Origin). He was named as Distinguished Alumnus of the prestigious St Stephen's College in 2012 and was in July 2014 also awarded Hony. Doctorate (DUniv) from the University of Birmingham, UK. Dr. Singh is an internationally known strategy expert in e-Commerce, Trade and Migration and has done several studies for international agencies, including the World Bank; International Trade Centre; World Health Organization; and South Centre, Geneva as well as the Commonwealth Secretariat, London. Dr. Singh has a Bachelors and Masters from St. Stephens College, Delhi; a Masters in Development Administration from Birmingham University, UK; and has the distinction of having done the first PhD in India on the Policy and Administration of e-Commerce (Panjab Univ, 2006). Dr. Singh has four books and several publications to his credit and has given talks and lectures in over 50 Institutions and 20 countries around the world.

David Zweig is Chair Professor, Division of Social Science, and Director, Center on China’s Transnational Relations, HKUST. He is a Senior Research Fellow, Asia-Pacific Foundation of Canada, Adjunct Professor, School of Social Sciences and Humanities, National University of Defense Technology, Changsha, Hunan, and Vice-President of the Center on China and Globalization (Beijing). He has authored four books, including Internationalizing China: domestic interests and global linkages, and recently edited, Sino-U.S. Energy Triangles: Resource Diplomacy under Hegemony, with Hao Yufan. He is writing a book about China’s returnees. Kang Siqin worked at a Research Assistant for the Center on China’s Transnational Relations for four years and is currently an MPhil student in the Division of Social Sciences.

This seminar is co-organized with the HKUST Center on China's Transnational Relations (CCTR).