Why Do People Stay Poor? 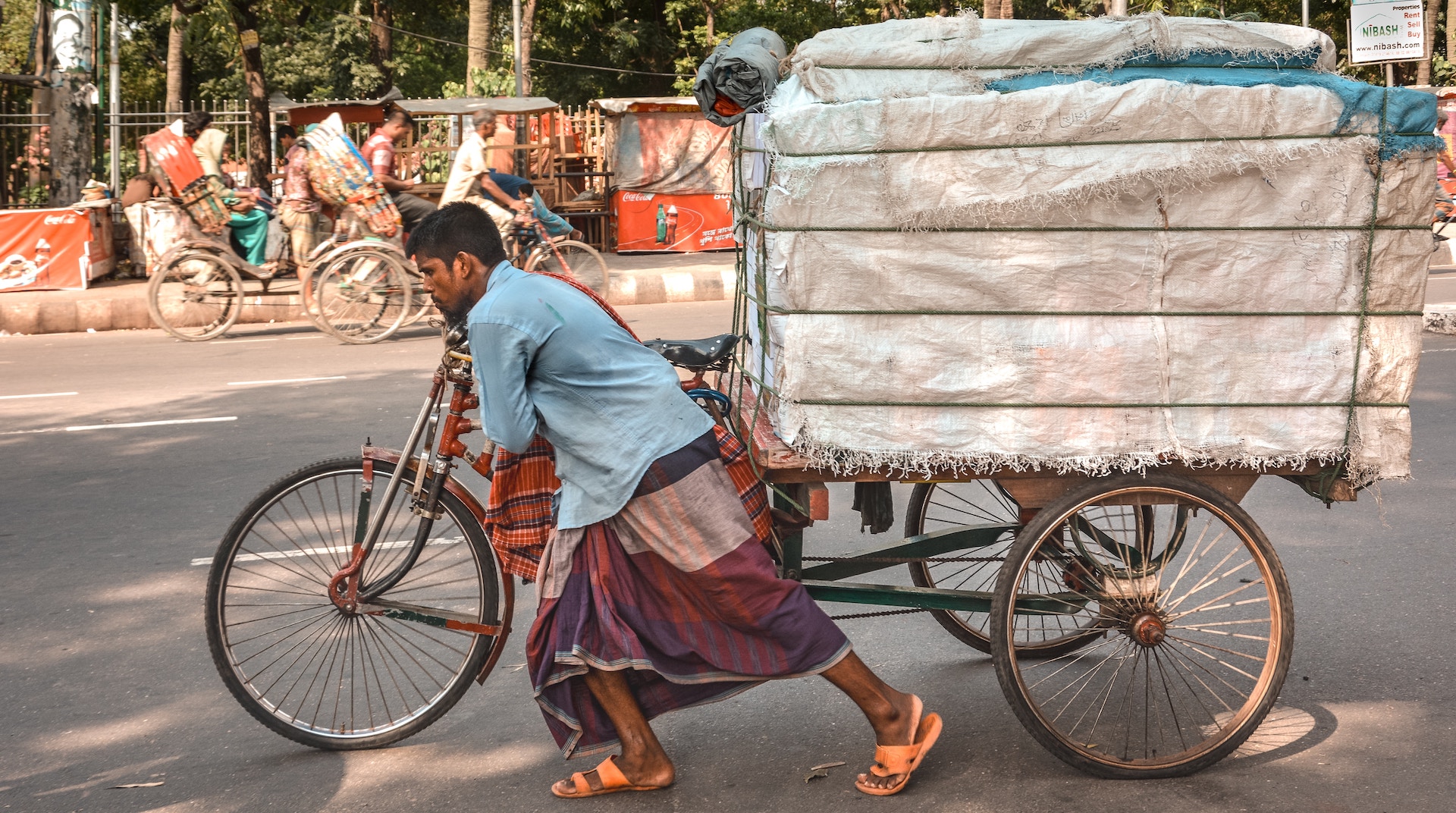 There are two views for why poverty persists. The poverty traps view emphasises that access to opportunities depend on initial wealth and hence people stay poor because they are born poor. The equal opportunity view emphasises that differences in outcomes must be due to individual traits. We use a randomised control trial of an asset transfer program in Bangladesh to test the two views. Evidence from 23 thousand individuals from 1309 villages, surveyed three times between 2007 and 2011 is consistent with the poverty traps view: (i) the distribution of assets is bimodal, (ii) there is a threshold level of assets, at the lowest density point of the distribution, such that individuals with initial capital below the threshold remain trapped in poverty whereas those above escape poverty. Structural estimation of an occupational choice model reveals that 78% of beneficiaries are misallocated at baseline and that the gains from eliminating misallocation are orders of magnitude larger than the cost of the program.

This seminar is co-organized with the Division of Social Science and the Department of Economics, HKUST.

The event is open to all with limited seats.  For enquiries, please send to sopeggy@ust.hk.