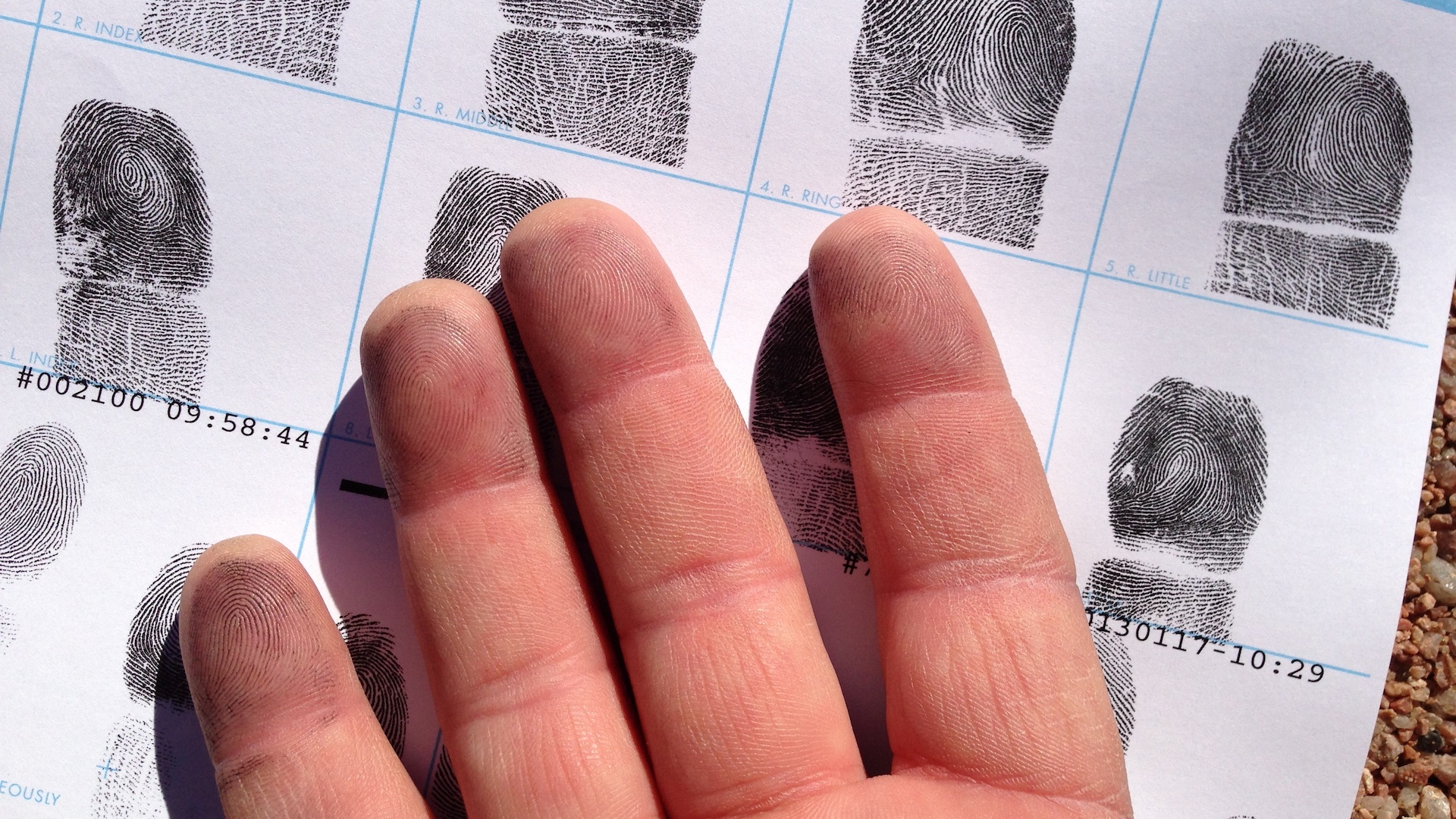 The presentation slides are available here.

Aadhaar, India’s unique identity system, was introduced in 2009 with the stated purpose of creating a more inclusive and efficient welfare system. Hundreds of millions of Indians were enrolled into the biometric database, with successive governments creating pressure by making it compulsory for social benefits. Even after the Supreme Court verdict in 2018, it remains a must-have for welfare. The seminar argues that Aadhaar was never really about welfare. It explains how the project opens the doors to immense opportunities for government surveillance and commercial data-mining. Focussing on Aadhaar, but drawing lessons from ID projects from other parts of the world also, the book alerts readers to the dangers lurking in such expansive digital ID projects. For example, how profiling, made possible by Aadhaar, impinges on the fundamental Right to Privacy; or how surveillance leads to self-censorship and can choke free thought and expression; or how Aadhaar, contrary to government claims, excludes people entitled by right from welfare when made compulsory. On the technology side, what are the perils of using biometrics and the dangers arising from centralised databases? Who has access to all our data, and how can it be used against us? With contributions from economists, lawyers, technologists, journalists and civil liberties campaigners, this seminar is for everyone concerned about a healthy democracy in India and beyond. It will be also be of interest to students and scholars of political science, law and public policy.

This event is co-organized with HKUST Institute for Public Policy.

Reetika Khera is an associate professor (economics and public systems group) at IIM, Ahmedabad. She did her Ph.D at the Delhi School of Economics, her post-doctoral work at Princeton, and taught at IIT Delhi before joining IIM-A. She has received fellowships from the Institute for Economic Growth, King’s College London, Princeton University and Stanford University.

Khera’s research has shaped several policy debates around India’s public services. For over fifteen years, she has conducted field studies on India’s public services – child-care centers, school meals, public health services, etc. – with a view to understanding the impact of government programs, contrasts across states, and change over time. She has published widely across disciplinary genres, including in the Journal of Development Studies, Food Policy, Population and Development Review, and World Development, and is regular contributor to Economic and Political Weekly.

Please read more about her and her publications at her home page.