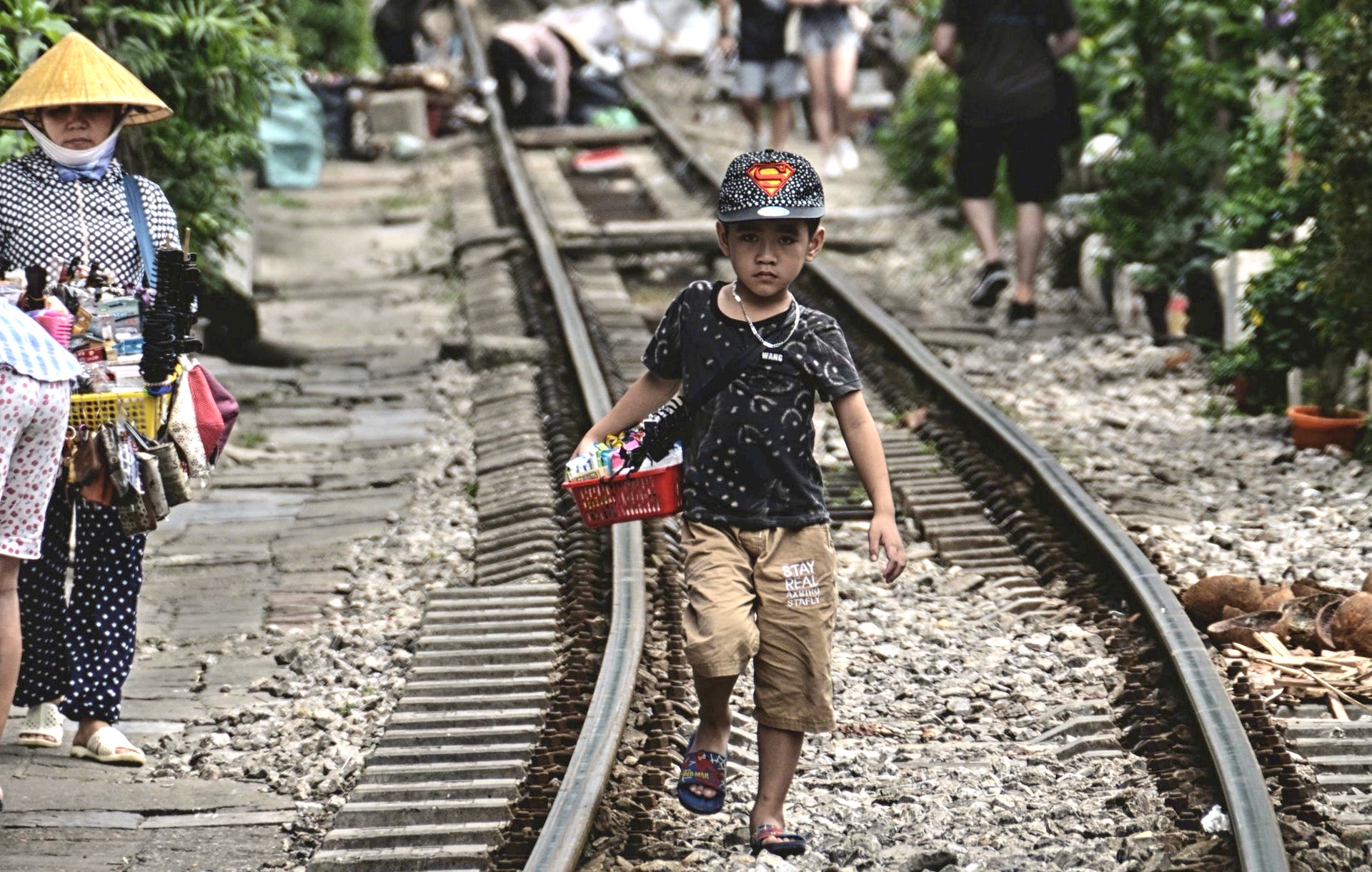 In Rivers of Iron, David Lampton, Selina Ho and Cheng-Chwee Kuik examine one aspect of the China’s Belt and Road Initiative: its effort to create an intercountry railway system connecting China and its seven Southeast Asian neighbours (Cambodia, Laos, Malaysia, Myanmar, Singapore, Thailand, and Vietnam). This book illuminates the political strengths and weaknesses of the plan, as well as the capacity of the impacted countries to resist, shape, and even take advantage of China’s wide-reaching actions. Using frameworks from the fields of international relations and comparative politics, the authors of Rivers of Iron explain how domestic politics in these eight Asian nations shaped their varying external responses and behaviours. How does China wield power using infrastructure? Do smaller states have agency? How should we understand the role of infrastructure in broader development? Does industrial policy work? And crucially, how should competing global powers respond?

David M. Lampton is Senior Research Fellow at the SAIS Foreign Policy Institute and Professor Emeritus at Johns Hopkins--SAIS.  Previously, he was Oksenberg-Rohlen Fellow at Stanford University’s Asia-Pacific Research Center from 2019-2020.  For more than two decades prior to that he was Hyman Professor and Director of China Studies at the Johns Hopkins University School of Advanced International Studies. Lampton is former Chairman of the The Asia Foundation, former President of the National Committee on United States-China Relations, and former Dean of Faculty at SAIS. Among many written works, academic and popular, he is author of: Same Bed, Different Dreams: Managing U.S.-China Relations, 1989-2000 (UC Press, 2001); The Three Faces of Chinese Power: Might, Money, and Minds (UC Press, 2008); and, Following the Leader: Ruling China, from Deng Xiaoping to Xi Jinping (UC Press 2014 and 2019). His most recent book (with Selina Ho and Cheng-Chwee Kuik) is, Rivers of Iron: Railroads and Chinese Power in Southeast Asia (UC Press, 2020). He received his B.A., M.A., and Ph.D. degrees from Stanford University in political science where, as an undergraduate student, he was a firefighter. Lampton has an honorary doctorate from the Russian Academy of Sciences’ Institute of Far Eastern Studies.

A former Singapore public servant, Selina Ho is currently Assistant Professor and Chair of the Master in International Affairs Program at the Lee Kuan Yew School of Public Policy, National University of Singapore.  She researches and writes on Chinese politics and foreign policy, specifically analyzing Chinese power through the lens of infrastructure politics and water disputes. Most of her work examines China's relations with its neighbors, particularly China-India and China-Southeast Asia relations. Selina is the author of Thirsty Cities: Social Contracts and Public Goods Provision in China and India, co-author of Rivers of Iron: Railroads and Chinese Power in Southeast Asia, and co-editor of the Routledge Handbook of China-India Relations. She has also published widely on China's transboundary water disputes with its neighbors in South, Southeast, and Central Asia.

Selina is also non-resident Senior Fellow at the Singapore Institute of International Affairs. In 2017/2018, she was a Global Futures Council Fellow with the World Economic Forum. Selina received her doctorate from the The Paul H. Nitze School of Advanced International Studies, Johns Hopkins University, and her B.A. (Honors) from the National University of Singapore.  Visit her personal website >>

Cheng-Chwee Kuik is Associate Professor and Head of the Centre for Asian Studies at the National University of Malaysia (UKM)’s Institute of Malaysian and International Studies, and concurrently a Nonresident Fellow at Johns Hopkins Foreign Policy Institute (FPI). Previously he was a postdoctoral research associate at the Princeton-Harvard “China and the World” Program (CWP) and a visiting research fellow at Oxford's Department of Politics and International Relations. Dr. Kuik’s research concentrates on weaker states’ foreign policy behavior, regional multilateralism, East Asian security, China-ASEAN relations, and Malaysia’s external policy. His publications on these subjects have appeared in peer-reviewed journals and edited books. He is co-author (with David M. Lampton and Selina Ho) of Rivers of Iron: Railroads and Chinese Power in Southeast Asia (University of California Press 2020), and co-editor (with Alice Ba and Sueo Sudo) of Institutionalizing East Asia (Routledge 2016). Dr. Kuik's essay, “The Essence of Hedging” was awarded the Michael Leifer Memorial Prize by the Institute of Southeast Asian Studies.Cheng-Chwee’s current projects include: hedging in international relations, domestic sources of Southeast Asian states’ BRI engagement, and US-China rivalry in high- and low-politics domains. Kuik serves on the editorial boards of Contemporary Southeast Asia, Australian Journal of International Affairs, Asian Policy and Politics, and Routledge’s “IR Theory and Practice in Asia” Book Series. He holds an M.Litt. from the University of St. Andrews, and a PhD from Johns Hopkins University. He can be contacted at: cckuik@gmail.com . Visit his personal website >>

To Attend the event

To attend, please sign up here.  The meeting details will be sent to registrants by email.

Also see here for advice from the university's IT office on Zoom best practices for attendees.

The event will be broadcast live on the Institute's Facebook page.  Please "like" the page to get automatically notified once the broadcast starts. 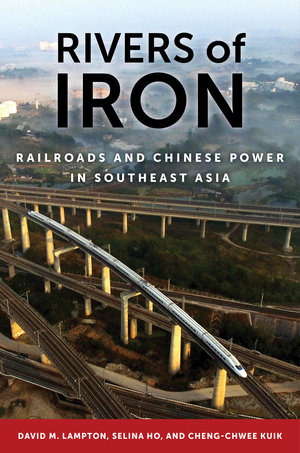 Rivers of Iron - Railroads and Chinese Power in Southeast Asia

Published by University of California Press

Find out more about the book here.

What China’s struggles with a Thai railway say about the Belt and Road on South China Morning Post. Published on 13 October 2020.