Accumulation by Taxploitation: A World-Systems Analysis of Offshore Tax Dodging and the Mounting Resistance Against It 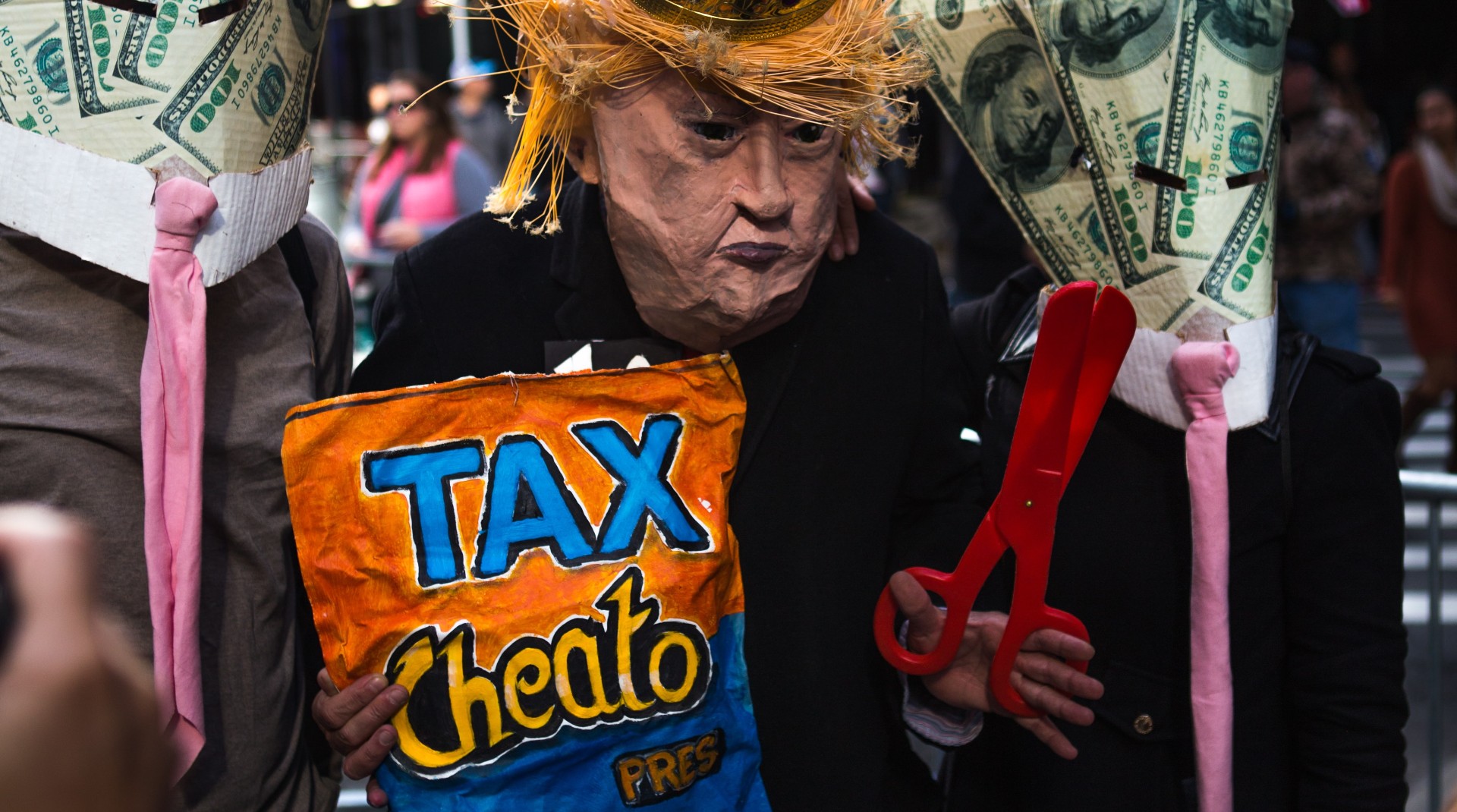 After decades of relative obscurity, offshore tax dodging by high net worth individuals and multinational enterprises has finally been acknowledged by policymakers around the world as one of the defining challenges of our era. With somewhere between US$7.6 to US$36 trillion of just financial wealth illicitly stashed in tax havens, and at least US$200 billion being added to this stash annually according to even the most conservative estimates, it is clear that we are dealing with a phenomenon of monumental proportions, as well as immense distributional, and thus also political, economic, and social impacts. This newfound attention has already led to unprecedented legislative progress in the global regulatory arena, but with so much at stake, we are witnessing the redrawing of several old battle lines alongside several new ones, and mobilizations involving not only states, but also various international organizations, vested interests, social movements, and civil society actors.

Using the theoretical framework of world-systems analysis, I recast offshore tax dodging and the mounting resistance against it in their historical and systemic contexts, leading to an enhanced understanding of the causes of this complex phenomenon as well as the contemporary regulatory dynamics affecting it. I argue that the legislative progress that has been accomplished thus far falls short of the systemic change that is needed to effectively curb offshore tax dodging, but also that several factors, including the increasing influence of emerging market powers and developing countries, the steady growth of the global tax justice community, and the unique challenges arising out of the digital economy, will keep intensifying pressures toward a systemic alternative in this area.

Michael Tyrala is a Postdoctoral Fellow at the Institute for Emerging Market Studies of the Hong Kong University of Science and Technology. His research interests lie at the intersection between international relations, political economy, and historical sociology. He focuses on the global offshore nexus between high net worth individuals, multinational enterprises, tax havens, and the professional intermediaries that facilitate their interactions; on the various political, economic, and socio-cultural forces that struggle against this nexus; and on the impacts of these struggles on the structural dynamics that constitute the capitalist world‑economy. His professional experience includes traineeships at NATO Allied Command Transformation and the European Economic and Social Committee, and in 2016, he completed an internship with the Trade Union Advisory Committee to the OECD, during which he drafted two official publications on reforming the international tax system. Shortly after, he was awarded the 2016 TTN Tax Prize. His most recent contribution was submitted to the Special Forum on Samir Amin's Proposal for a Fifth International, and subsequently published in a special issue of the journal Globalizations.