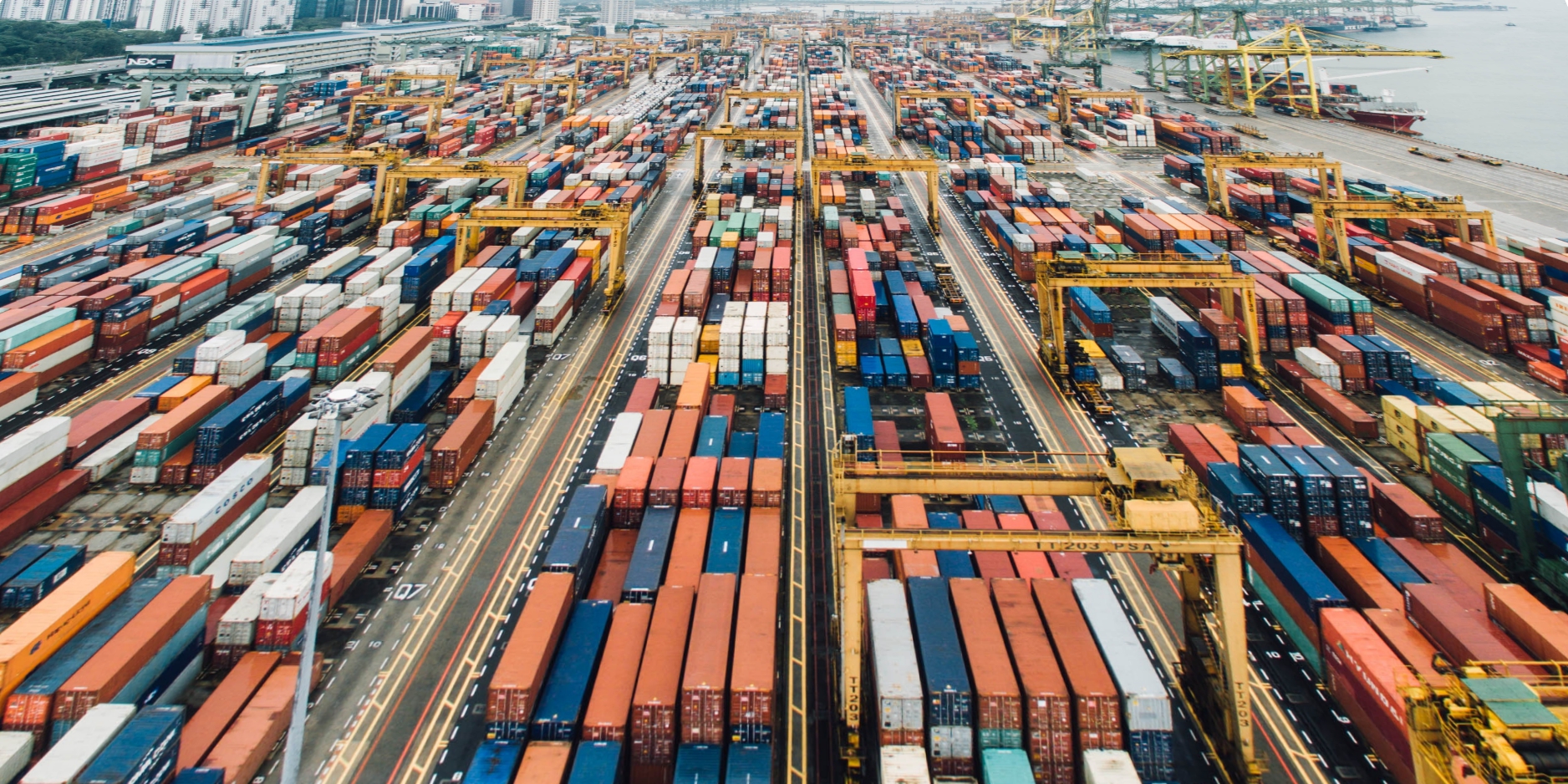 Reflecting the era of growing trade skepticism and nationalism, the Trump Administration is taking US trade policy into directions that both raise American trade barriers and raise risks for the global trading system itself.  The withdrawal from the Trans-Pacific Partnership (TPP) was an early and unfortunate example and the trend continues with concerns about NAFTA, the US-Korean FTA, and tariffs on steel and aluminum erected ostensibly for national security reasons. There is also an evident intention to become more confrontational with China over trade and investment issues. Keith Maskus (University of Colorado and former Chief Economist at the U.S. Department of State) at an IEMS & IPP – EY Emerging Market Insights presentation, shares his thoughts on US-Asian trade relations, why these pressures exist, how costly these actions might be, and potential implications for the Asia-Pacific region.

Whether or not this record of anti-trade announcements and policies reflect US voter attitudes is a complex question, often caught up in debates about deep American political divisions. Many US households in particular regions have suffered economic stagnation and until recently there has been little growth in average household real income for the bottom 60% of households. Trade is also seen widely as a source of sharp rise in inequality. We have seen major job losses in manufacturing and other blue-collar work (8 million jobs in manufacturing displaced from peak in 1979 to trough in 2010 before recent recovery) losses mostly related to technological change and Great Recession, but many locations suffered from import competition. It is therefore easy to ascribe these problems to offshoring, emergence of production networks, and import growth from China.  Furthermore, an emergence of massive trade deficits since late 1990s and the corresponding rise in US trade deficit with China from $84 billion in 2000 to $375 billion in 2017 (or 66% of the total deficit), continues to feed the narrative that China sustains unfair trade practices provoking growing dissatisfaction with and distrust in remote policy elites.

1.  National security interests take precedence over trade relations.
2. Competition for technological leadership is about both national security and future market shares in leading industries.
3. US manufacturing and mining workers have paid too much of the burden of globalization and need protection.
4. Trade agreements and the multilateral system (WTO) place too many constraints on US policymaking and not enough on countries that do not follow the rules (especially China).
5. The rules-based approaches of past administrations was ineffective at changing behavior.
6. The US can negotiate better bilateral trade agreements (including in Asia) than regional deals.

An early assessment of this approach shows that misplaced and poorly informed policy emphases are not sustainable. Not only is an emphasis on bilateral trade imbalances as measures of unfair trade, ideological, and not analytical, it irritates trading partners. Furthermore, temporary trade protection will not help industries deal with long-term structural problems. The US needs policies to address problems of skills, training, and adjustment in the US. The administration seems intent on treating trade policy as a series of transactions to be negotiated. Many objectives would be better achieved by cooperating with other major economies with similar concerns, this failure to link trade policy with international relations is short-sighted.

In response, The Trump Administration has discovered that the US business community generally opposes significant trade barriers or changes in trade agreements and other major countries continue to raise objections to elements of US trade policy. With all of these headwinds it seems unlikely the Trump Administration can push a protectionist agenda very far or for very long.

The United States cannot really “pivot away” from Asia as mutual economic interests are far too large and will continue to grow. At the same time, the enthusiasm of international businesses for operating in China is slowing down. So, China and the United States need a strong and sustainable bilateral economic relationship and the rest of Asia needs both countries to be reliable economic partners.

This event is part of the HKUST IEMS & IPP - EY Emerging Market Insights Series, and is co-organized with HKUST Center for Economic Development.

Keith E. Maskus is an Arts and Sciences Professor of Distinction and Professor of Economics at the University of Colorado, Boulder, USA. He was Chief Economist at the U.S. Department of State, where he led research and analysis on a wide range of international economic and security topics relevant to U.S. Foreign policy. He serves also as a consultant for the World Bank, the World Trade Organization, and the World Intellectual Property Organization.