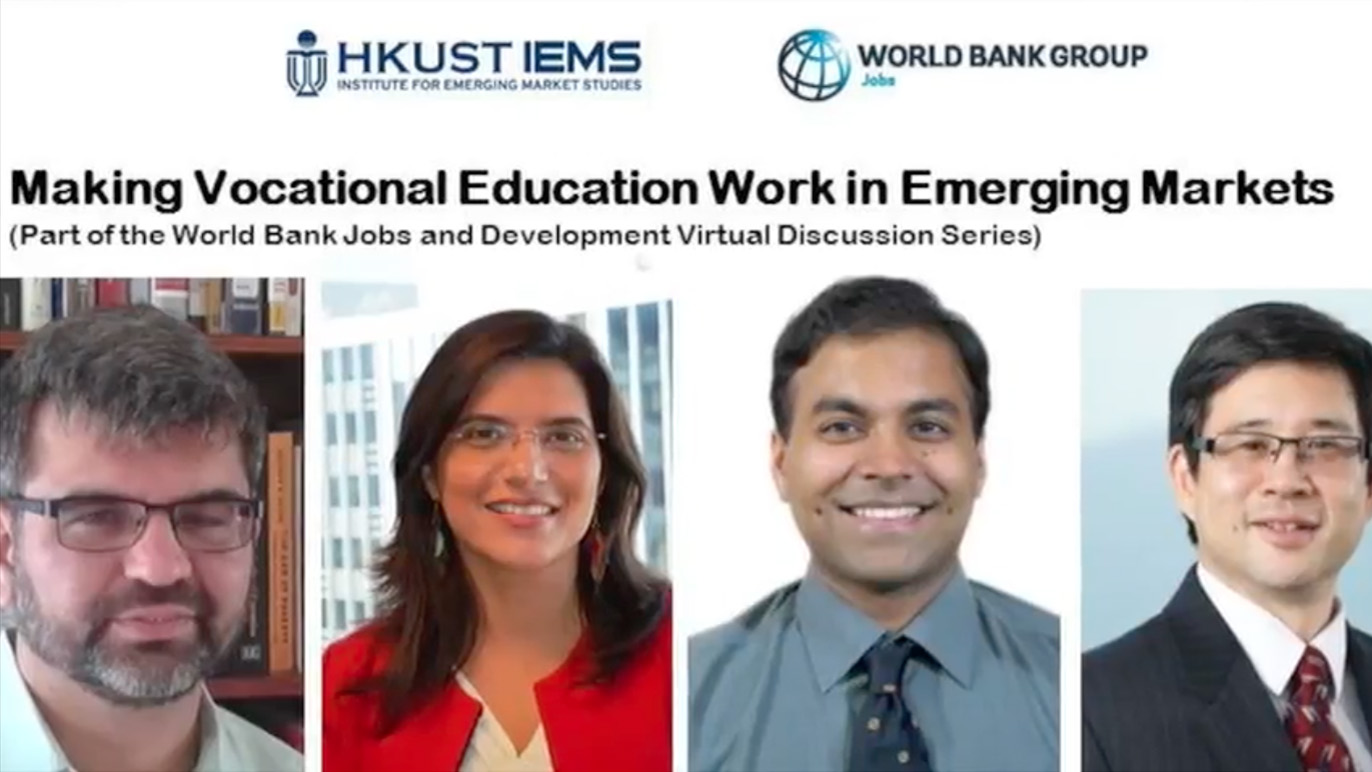 The three panelists included Aashish Mehta, Associate Professor of Economic Development at the University of California – Santa Barbara; Prashant Loyalka, Assistant Professor at the Graduate School of Education at Stanford University and Center Research Fellow at the Freeman Spogli Institute; and Joana Silva, Senior Economist at the World Bank. The discussion was moderated by Albert Park, Director of HKUST IEMS, Chair Professor of Social Science, and Professor of Economics at HKUST.

With regard to the demand for certain skills in emerging market economies, Prof. Mehta commented on the situation in India and Thailand where demand for vocational education programs focused on industrial and manufacturing skills. In contrast, the skills demanded by the growing service economies in both countries focused on general education, English-language skills, and social-emotional skills. Dr. Silva then spoke of the situation in Brazil, where increases in technical skills are no longer adding much to firm productivity levels. In response, vocational education programs have shifted a large portion of their training programs to “soft” skills—such as the ability to work in teams and coordinate with others—in order to better meet the needs of Brazilian firms. Prof. Loyalka discussed China’s gradual shift from low-value, low-productivity industry to higher-value, high-productivity industry requiring employees to conduct analytical, non-routine cognitive tasks. However, as China currently faces a shortage of manual labor (leading to significant increases in the wages of manual laborers), China’s vocational training is still largely focused on training students for these less-skilled manual jobs. This short-term focus comes at the expense of other skills, such as English proficiency, which would better prepare students for China’s shift toward the service economy. Prof. Prashant also detailed the huge government subsidies for vocational education programs, with suffer from a lack accountability and top-down planning.

On the issue of how to make vocational systems more effective, Prof Loyalka points to some of his research indicating that educational outcomes improved considerably in China in regions that emphasized academic education at the high school level. He also suggested that China and other emerging market economies introduce a much stricter system of accountability wherein students’ education outcomes are closely tied with funding provided to vocational schools.

Prof Mehta underscored the idea that, absent strong demand from industry for students possessing vocational skills, industry will inevitably abuse the labor of these students as seen in the low-paid, dead-end internships commonplace throughout India, China, and other countries. To stem such abuse, Prof. Mehta recommends policies aimed at employers to provide something resembling a contract wherein interns or entry-level employees are guaranteed a short-term job contract at the end of their initial employment period.

On the topic of information asymmetry, wherein poorer or uninformed students are often unaware of the market demand for certain skills, Dr. Silva recommends that industries sourcing employees for vocational education programs be required to regularly collect and submit information on employee jobs, wages, etc. to better inform vocational education programs on the state of the market demand. She also highlighted the success stories of certain Latin American countries such as Columbia and Brazil, which incorporated a combination of social-emotional and vocational skills rather than focusing solely on one or the other. 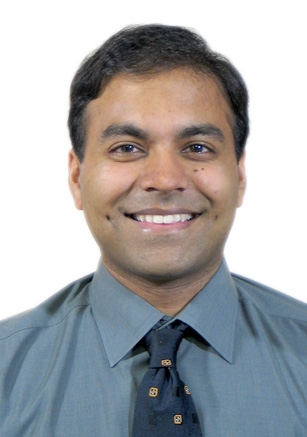 Prashant Loyalka, Assistant Professor at the Graduate School of Education, Stanford University; Center Research Fellow, Freeman Spogli Institute
Prashant Loyalka is a Center Research Fellow at the Freeman Spogli Institute for International Studies and an Assistant Professor (Research) at the Graduate School of Education, Stanford University. His research focuses on examining/addressing inequalities in the education of youth and on understanding/improving the quality of education received by youth in large developing economies, including China, Russia and India. In addressing educational inequalities, Prashant examines the consequences of tracking, financial and informational constraints, and psycho-social factors in highly competitive education systems. His work on understanding educational quality is built around research that assesses and compares student learning in higher education, high school and compulsory schooling. He furthermore conducts large-scale evaluations of educational programs and policies that seek to improve student outcomes.

Aashish Mehta, Associate Professor of Economic Development, UC-Santa Barbara
Aashish Mehta is Associate Professor at UC-Santa Barbara’s Global Studies department. He is a development economist whose research focuses on the connections between structural change, employment and human capital. He has previously served as an economist at the Asian Development Bank. 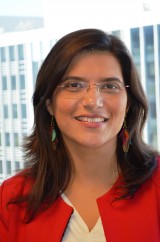 Joana Silva, Senior Economist, World Bank
Joana Silva is a Senior Economist at the Office of the Chief Economist for Latin America and the Caribbean of the World Bank. She has expertise in labor economics, international trade, economics of education, poverty and inequality, firm productivity and policy evaluation. She has led several World Bank lending operations and has extensive experience advising governments, in particular on the design and implementation of economic reforms, social programs and monitoring and evaluation systems. Her research has been published in academic journals, including the Journal of International Economics, Economics Letters and Review of World Economics. She is author of three books “Sustaining Employment and Wage Gains in Brazil: a Skills and Jobs Agenda”, “Inclusion and Resilience: The Way Forward for Social Safety Nets in the Middle East and North Africa” and “Striving for Better Jobs: The Challenge of Informality in the Middle East and North Africa”. She is currently leading a Regional report on wage inequality in Latin America and a number of evaluations of social programs in the region. Before joining the Bank she has worked for the Globalization and Economic Policy Research Center and taught at the University of Nottingham. She holds a Ph.D. in Economics from the University of Nottingham. 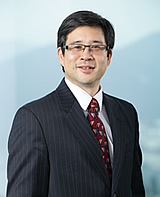 Albert Park, Director, HKUST IEMS
Albert Park is a development and labor economist who is an expert on China’s economic development. His research has been featured by the Economist, New York Times, Wall Street Journal, BBC, CNN, and NPR. Professor Park is a Research Fellow of the Centre for Economic Policy Research (London), the Institute for the Study of Labor (IZA, Bonn), the International Growth Centre (Oxford/LSE/DFID), and the Human Capital and Economic Opportunity Working Group (Chicago). In recent years he has published articles in leading economics journals on firm performance, poverty and inequality, migration and employment, health and education, and the economics of aging in China. He currently serves on the editorial boards of the Journal of Comparative Economics, Oxford Economic Papers, and Chinese Economic Review. Prof. Park has co-directed numerous survey research projects in China; currently he is PI for a new firm-worker survey in the Pearl River Delta, PI for the Gansu Survey of Children and Families, a longitudinal study of rural youth, and co-PI for the China Health and Retirement Longitudinal Study (CHARLS). He previously held faculty appointments at the University of Michigan and Oxford University, and has consulted frequently for the World Bank.

Minimum Wages as an Instrument to Reduce Inequality in Emerging Markets