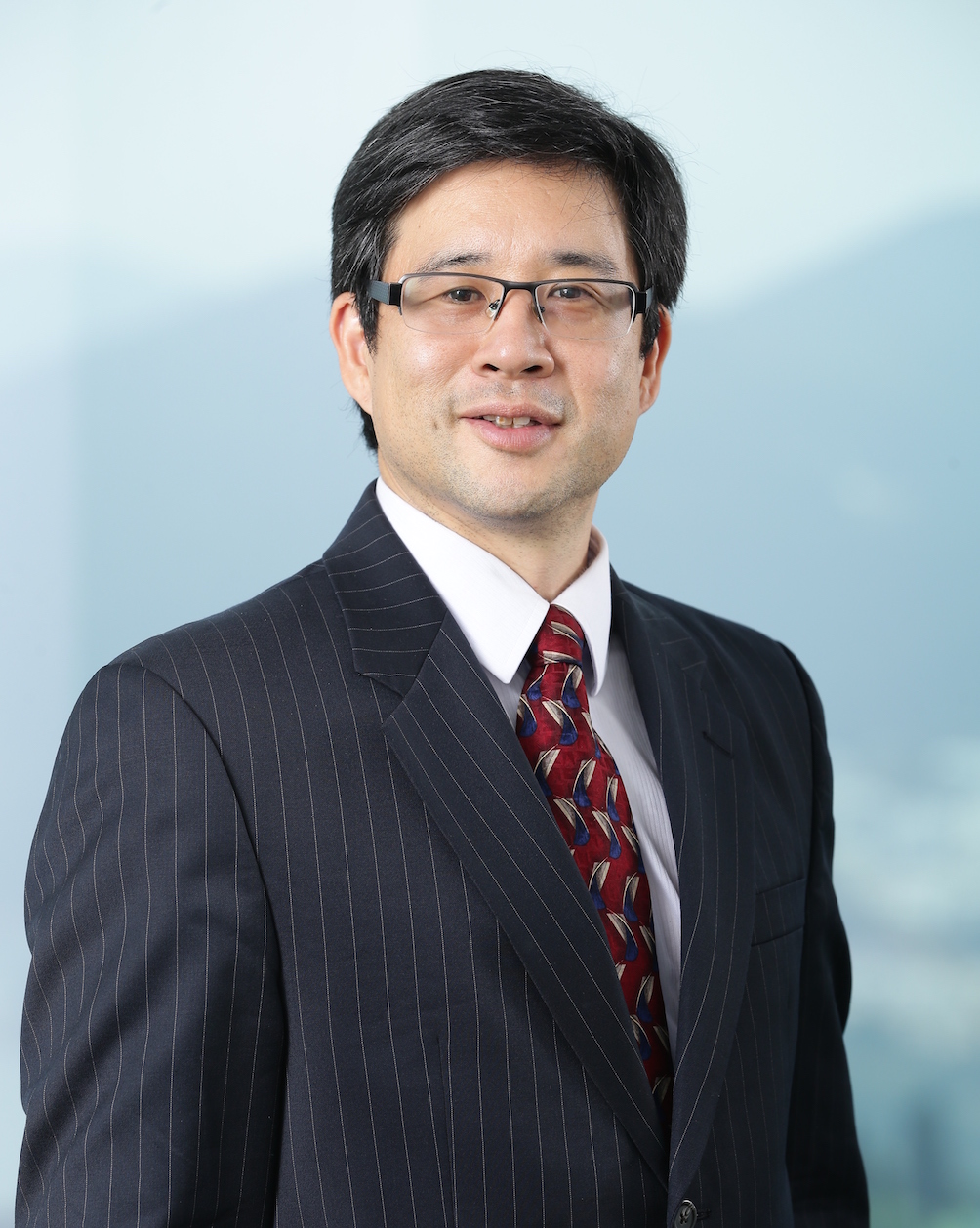 Albert Park is a development and labor economist who is an expert on China’s economic development. He is Head and Chair Professor of Economics, Chair Professor of Social Science, and Professor of Public Policy at HKUST. Professor Park is a Research Fellow of the Centre for Economic Policy Research (London), the Institute for the Study of Labor (IZA, Bonn), the International Growth Centre (Oxford/LSE/DFID), and the Human Capital and Economic Opportunity Working Group (Chicago). In recent years he has published articles in leading economics journals on firm performance, poverty and inequality, migration and employment, health and education, and the economics of aging in China. He serves on the editorial boards of the World Bank Economic Review, Journal of Pension Economics and Finance, Cambridge University Press Elements Series in the Economics of Emerging Markets, and China Policy Journal. Prof. Park has played a leadership role in numerous survey research projects in China including the China Employer-Employee Survey (CEES), the China Urban Labor Survey (CULS), the Gansu Survey of Children and Families (GSCF), and the China Health and Retirement Longitudinal Study (CHARLS). He previously held faculty appointments at the University of Michigan and Oxford University, and has consulted frequently for the World Bank. His research and commentary has appeared in the Economist, New York Times, Washington Post, Wall Street Journal, BBC, CNN, Bloomberg, Freakonomics, and NPR.