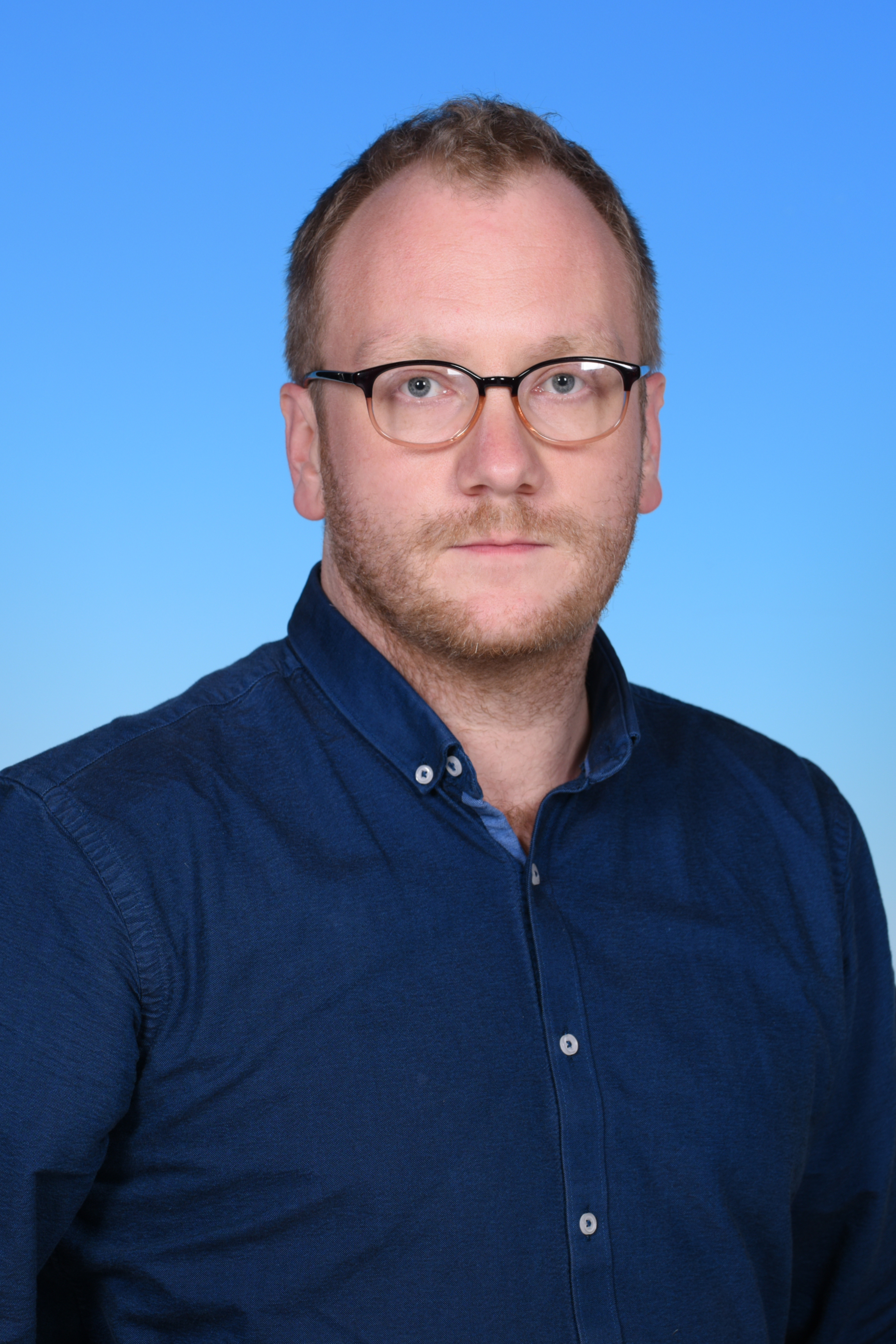 Prof Gietel-Basten’s research covers the links between population and policy, with a regional focus on Asia. In particular, he is interested in the emergence of low fertility across the region, and the consequences of this in terms of population ageing and growth. He has been published in a number of major journals in demography and other social science subjects. In 2017, his first book, Why Demography Matters (co-written with Danny Dorling) was published. He is also a regular contributor to the South China Morning Post and China Daily.