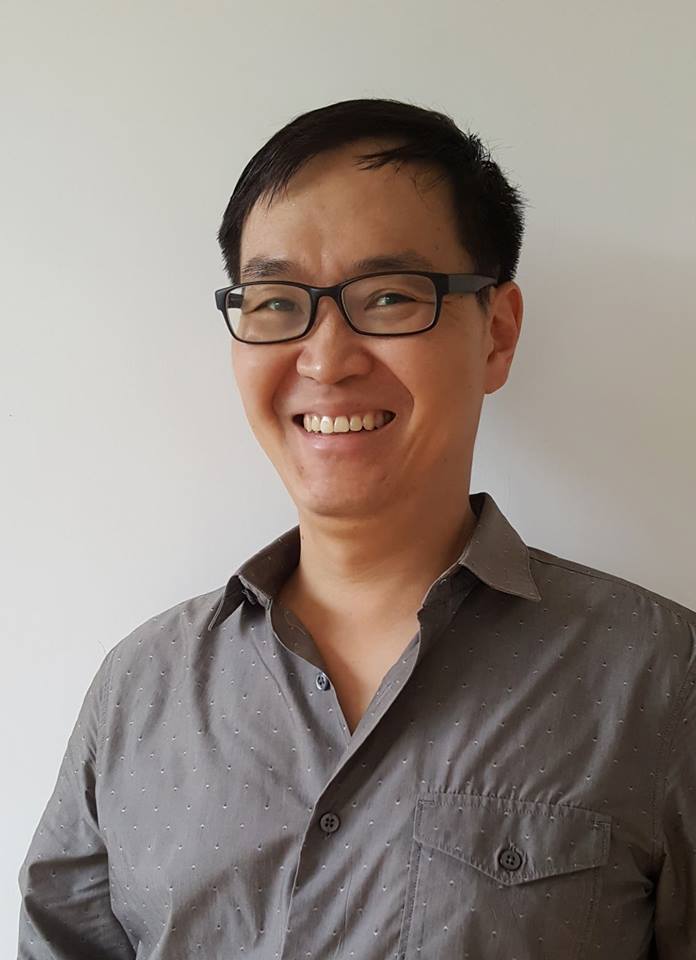 Joon Nak CHOI (JC) holds academic appointments as Advisor to the MSc in Business Analytics and Adjunct Assistant Professor at HKUST Business School, and as Faculty Associate at the Institute for Emerging Market Studies at HKUST; he has also held visiting professorships at Stanford University and NYU Shanghai. He has worked in the private sector as a management consultant and an entrepreneur, having founded data science startups Zectr and Learnovate in Hong Kong. His work has been cited in the MIT Technology Review, the South China Morning Post, Sina.com, and the United Nations; his editorials have been published in some of the most widely read newspapers in Asia, including the South China Morning Post and the Maeil Kyungjae Daily.