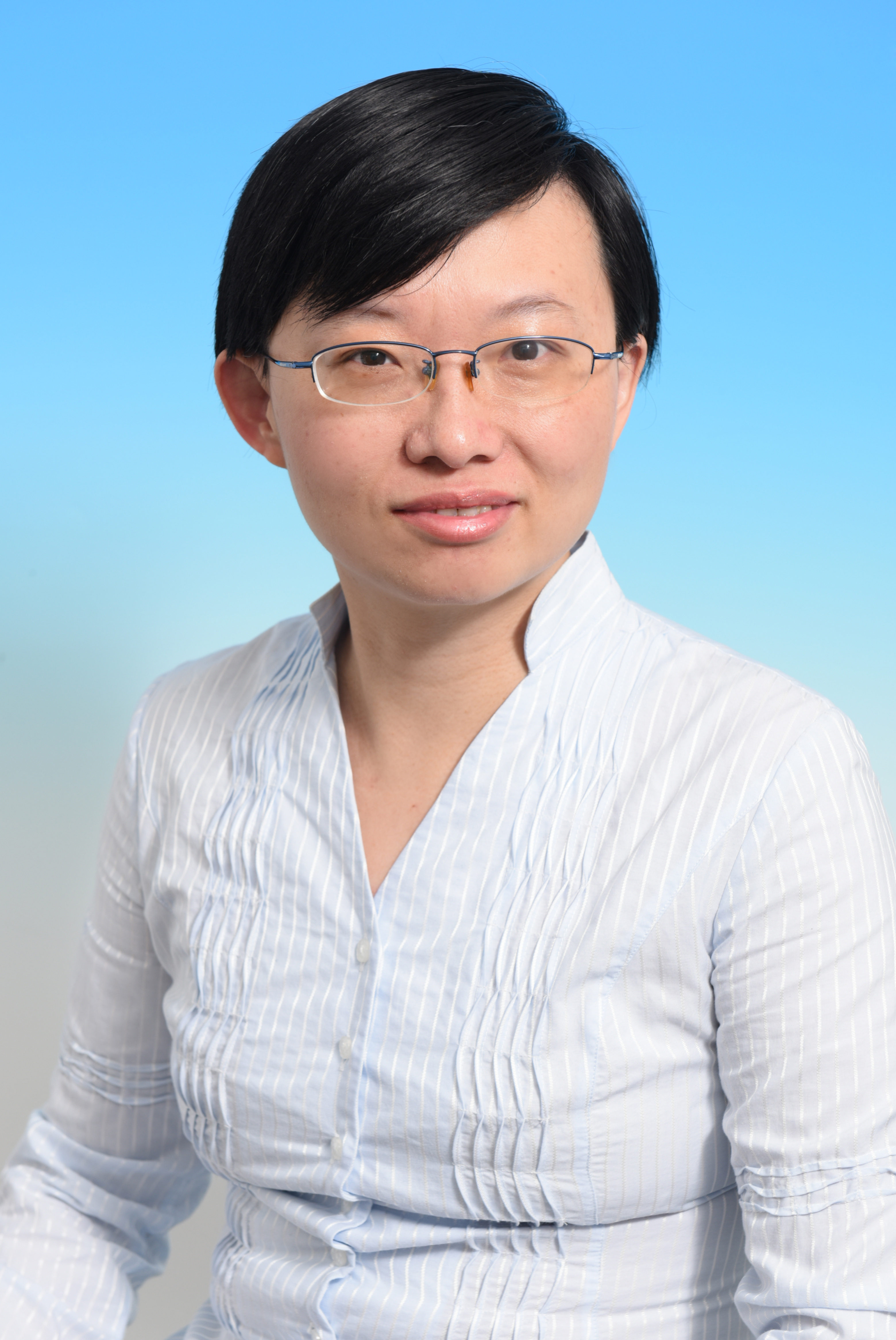 Dr Juanyi Jenny Xu joined HKUST Department of Economics in 2006. She worked in Simon Fraser University shortly before she joined HKUST. Her primary research fields are on international macroeconomics and monetary economics. Her research has been focused on the analysis of the optimal monetary policy in open economies, especially for emerging market economies and the study of dollarization and its implication for international monetary policy and transmission of shocks. She is also interested in explaining the real exchange rate dynamics change and the international business cycle of emerging market economies. Her works are published in Economic Journal, Journal of International Economics, and Journal of Development Economics. She has worked as a research fellow in Hong Kong Institute of Monetary Research.