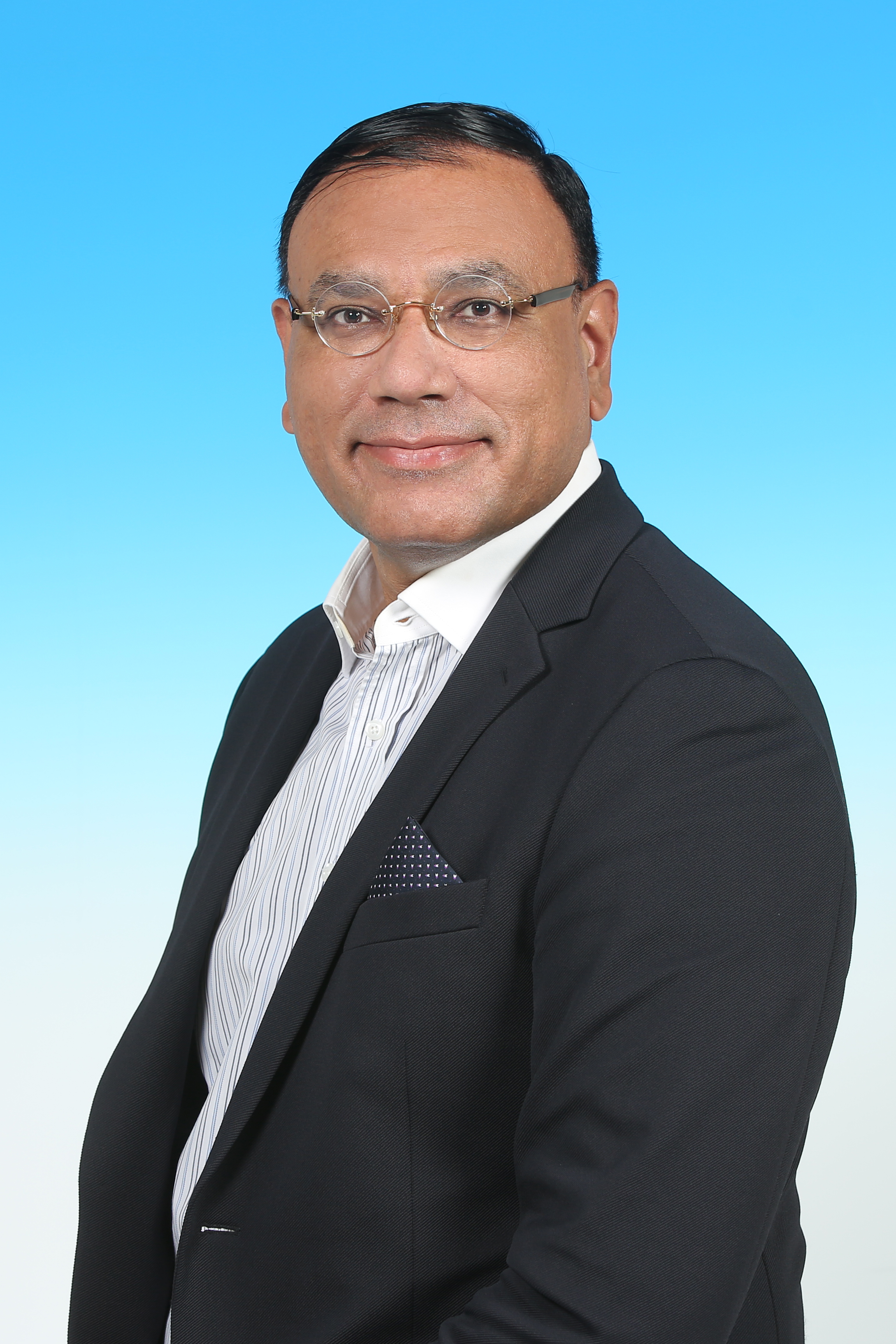 Naubahar Sharif is Professor of Public Policy at The Hong Kong University of Science and Technology (HKUST). His research interests include science, technology and innovation (STI) policy in Hong Kong and within the ‘Greater Bay Area’ of Southern China; automation in China; and the ‘Belt and Road’ initiative. In 2011 he completed the Executive Education program in Innovation for Economic Development at Harvard University. At HKUST, Naubahar has been nominated for the Michael G. Gale Medal for Distinguished Teaching, also having won the Interdisciplinary Programs Office’s Teaching Excellence Award (in 2020), the School of Humanities and Social Science (SHSS) Best Teacher Award (twice, in 2009 and 2016), and one of his courses was nominated for the Common Core Excellence award. Naubahar has been awarded both ‘Public Policy Research’ (PPR) and ‘General Research Fund’ (GRF) grants by Hong Kong’s Research Grants Council (RGC). Currently, Naubahar is a co-investigator for two ‘Strategic Public Policy Research’ (SPPR) grants awarded by Hong Kong’s Policy Innovation and Co-ordination Office (PICO) as well as a cross-institutional ‘Collaborative Research Fund’ (CRF) grant also awarded by the RGC. Naubahar’s research has had a demonstrable impact on business and his research was one of HKUST’s few ‘impact case study’ submissions (sole-authored) for its 2020 Research Assessment Exercise (RAE).