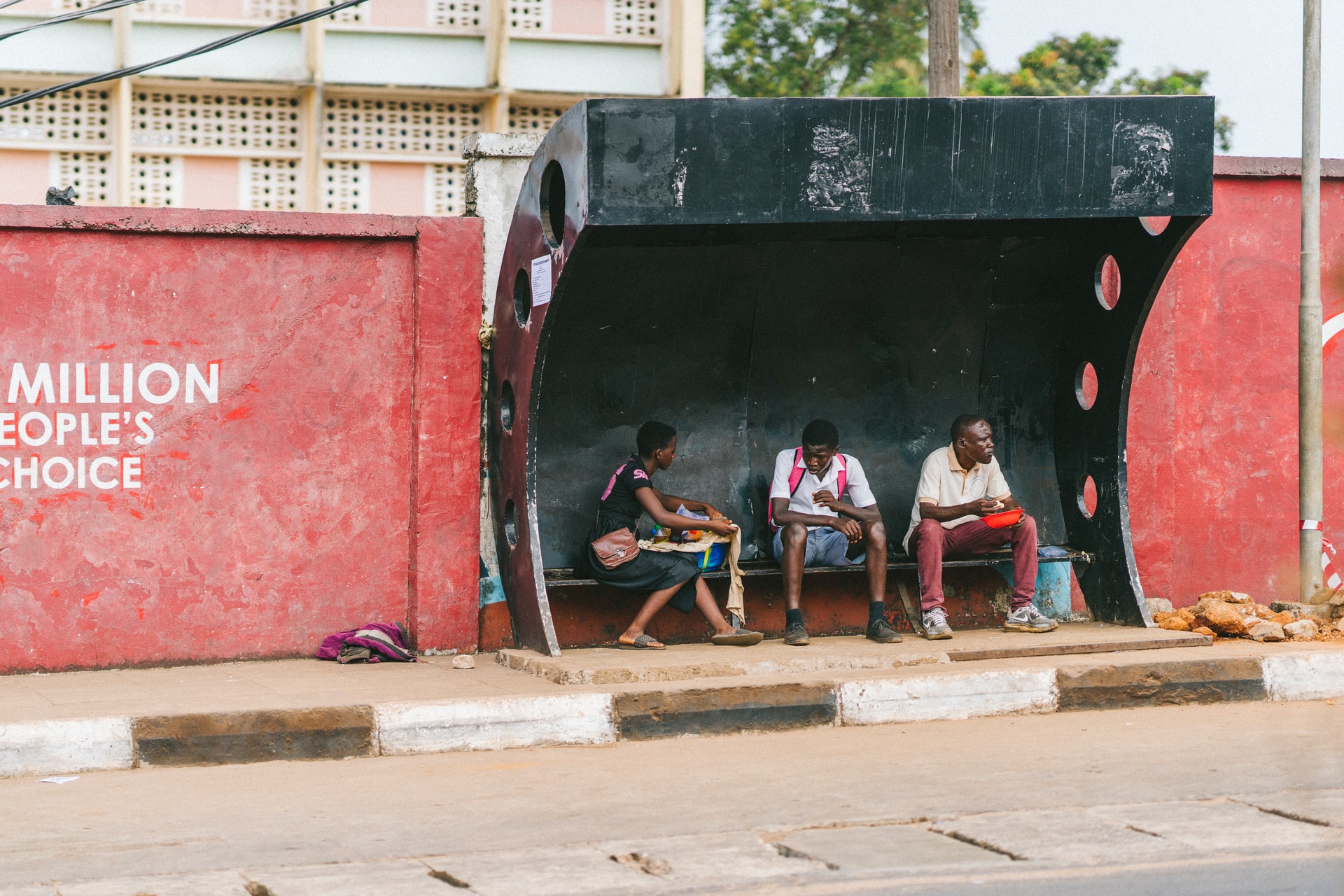 When G20 finance heads meet on 18 July, Europe will again need to lead on the group’s flagship COVID-19 initiative to postpone low-income countries’ debt service payments. For the first time, China has agreed to participate as an official creditor alongside members of the Paris Club. However, continuing lack of clarity on which Chinese creditors will participate, coupled with resistance from private sector creditors to voluntary participation, suggest that actual relief will be much less than originally planned.

This paper is also available on Bruegel.

Sybrand Brekelmans is a Research Assistant at Bruegel.

Alicia García-Herrero is the Chief Economist for Asia Pacific at Natixis. She also serves as a Senior Fellow at European thinktank BRUEGEL and a non-resident Research Fellow at Real Instituto Elcano think tank. She is currently an Adjunct Professor at the Hong Kong University of Science and Technology. She is also a Faculty Associate of HKUST IEMS. More >>