Energy Saving Can Kill: Evidence from the Fukushima Nuclear Accident 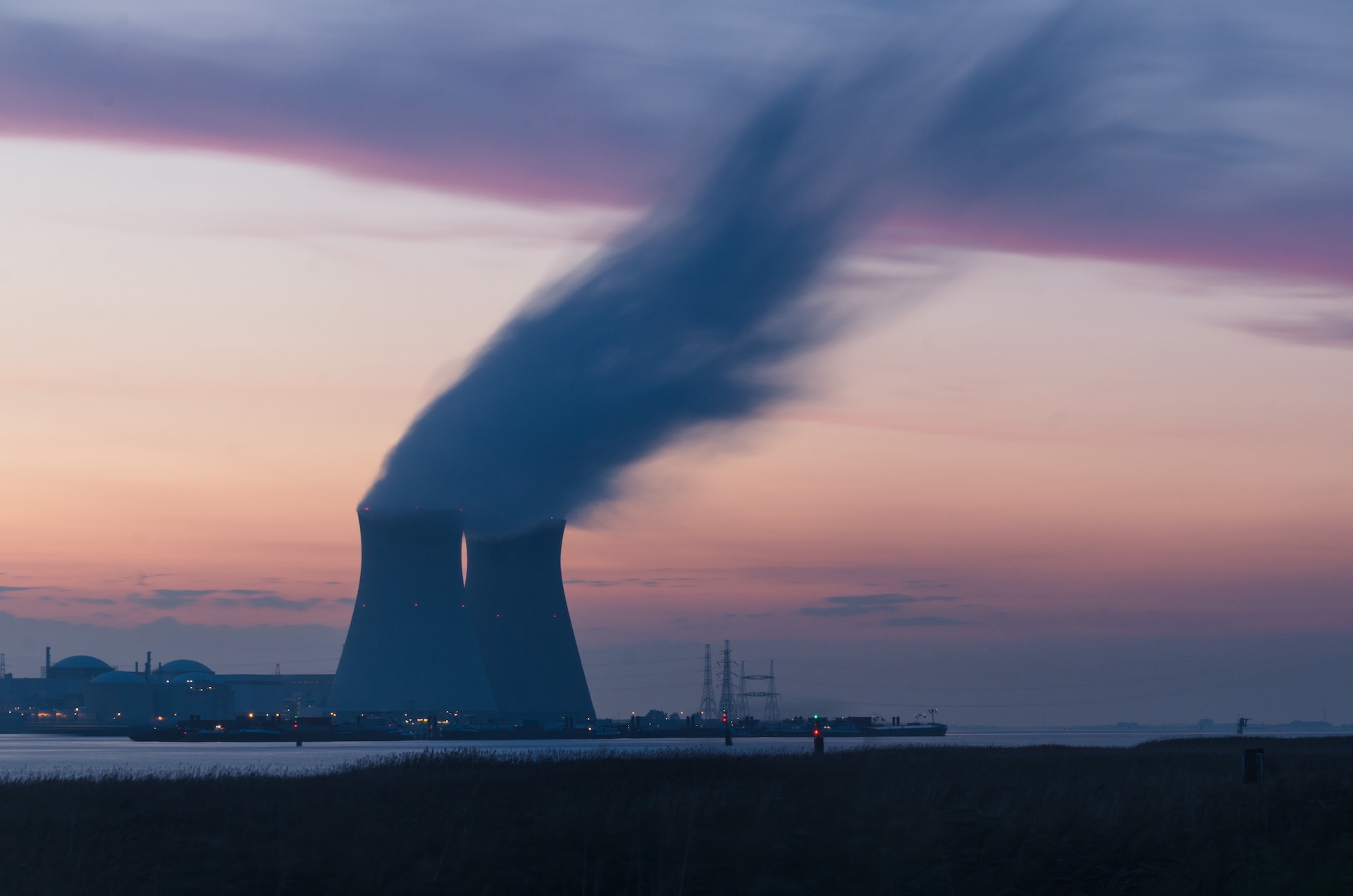 Following the Fukushima nuclear accident, Japan gradually shut down all its nuclear power plants, causing a country-wide power shortage. In response, the government launched large-scale campaigns that aimed to reduce summer electricity consumption by as much as 15% in some regions. Because electricity use plays a key role in mitigating climate impacts, such policies could potentially damage the population’s health. Exploiting the different electricity-saving targets set by different regions, we show that the reduction in electricity consumption indeed increased heat-related mortality, particularly during extremely hot days. This unintended consequence suggests that there exists a trade-off between climate adaptation and energy saving.