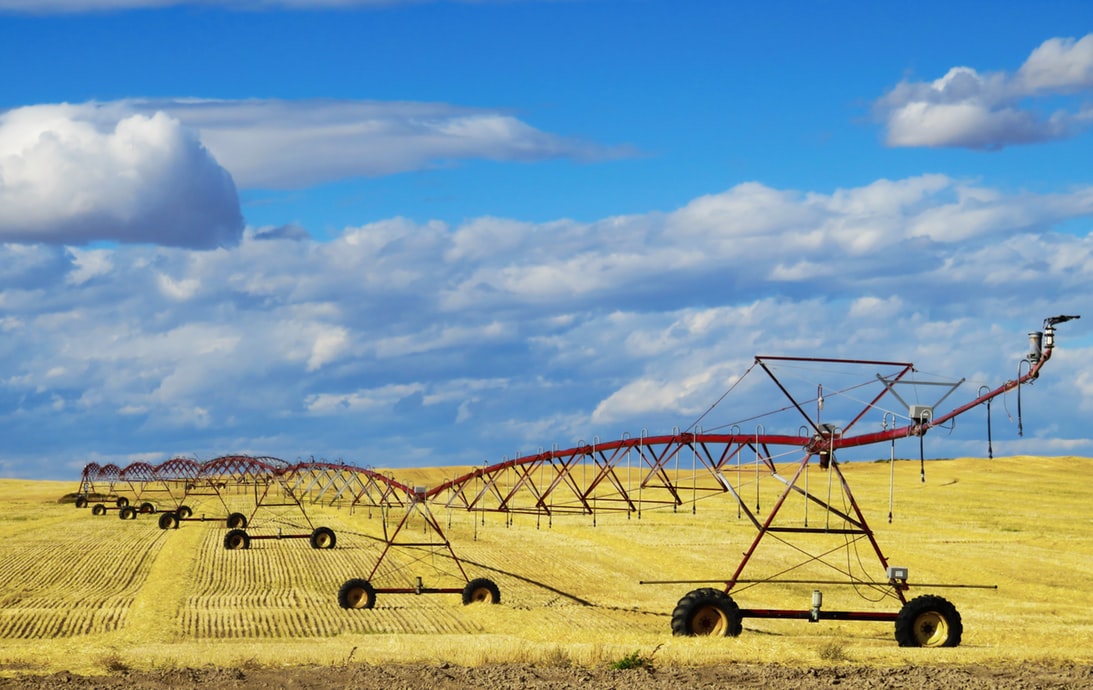 We compare two different methods of appointing a local commission agent as an intermediary for a credit program. In the Trader-Agent Intermediated Lending Scheme (TRAIL), the agent was a randomly selected established private trader, while in the Gram Panchayat-Agent Intermediated-Lending Scheme (GRAIL), he was randomly chosen from nominations by the elected village council. More TRAIL loans were taken up, but repayment rates were similar, and TRAIL loans had larger average impacts on borrowers’ farm incomes. The majority of this difference in impacts is due to differences in treatment effects conditional on farmer productivity, rather than differences in borrower selection patterns. The findings can be explained by a model where TRAIL agents increased their middleman profits by helping more able treated borrowers reduce their unit costs and increase output. In contrast, for political reasons GRAIL agents monitored the less able treated borrowers and reduced their default risk.