Eye in the sky: private satellites and government macro data 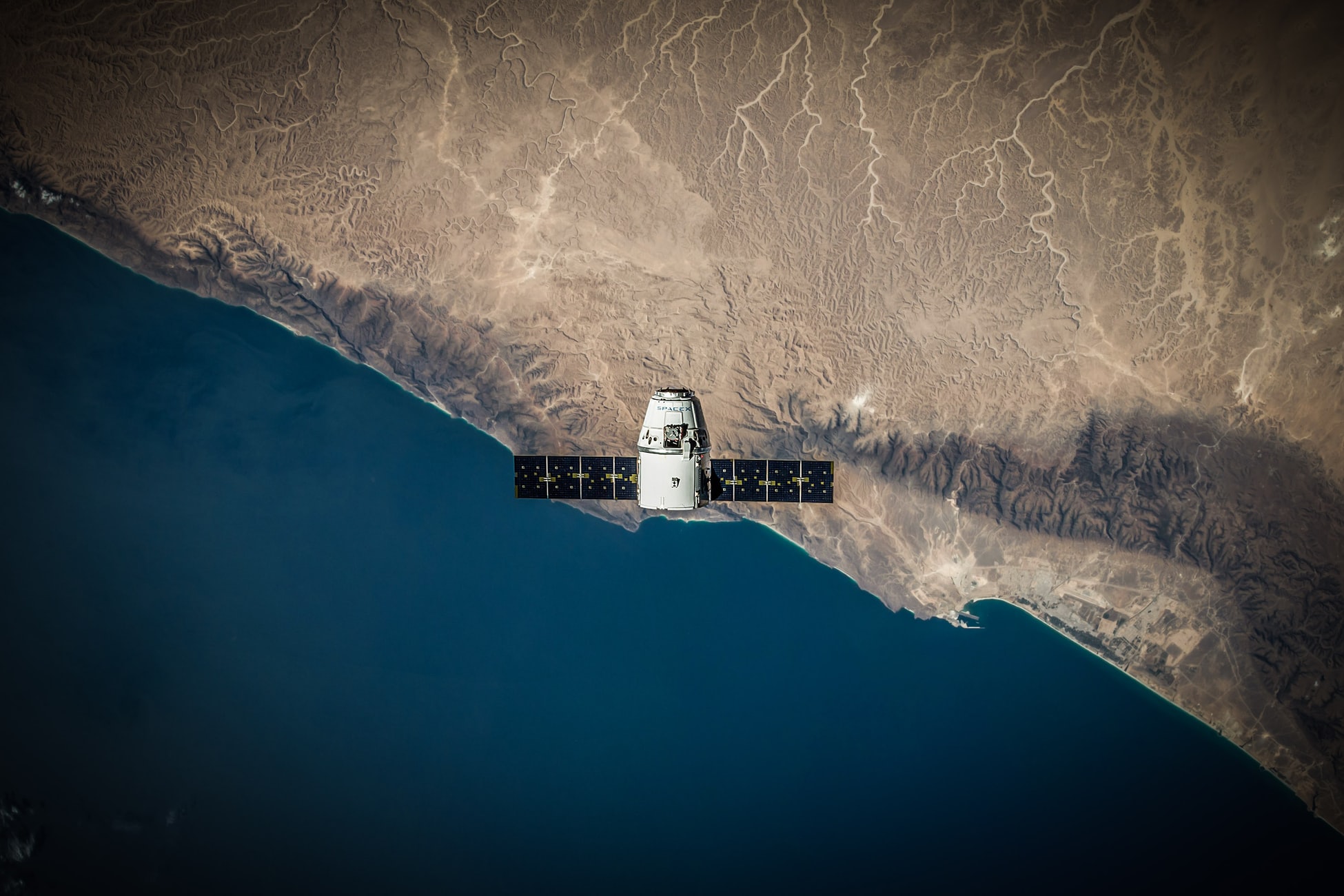 We develop an approach to identify whether recent technological advancements – such as the rise of commercial satellite-based macroeconomic estimates – can provide an effective alternative to government data. We measure the extent to which satellite estimates are affecting the value of government macro news using the asset price impact of scheduled announcements. Our identification relies on cloud cover, which prevents satellites from observing economic activity at a few key hubs. Applying our approach, we find that some satellite estimates are now so effective that markets are no longer surprised by government announcements. Our results point to a future in which the resolution of macro uncertainty is smoother, and governments have less control over macro information.

Accepted for publication at the Journal of Financial Economics.

See also the Thought Leadership Brief based on this paper.

This paper is granted the CFAM-ARX Best Paper Award. The award is jointly sponsored by the Asia-Pacific Research Exchange of the CFA Institute (ARX) and the CFA Society of Melbourne (CFAM).  Find out more about the award from this HKUST Business School eNews.