To License or Sell: A Study on the Patent Transaction Modes in China 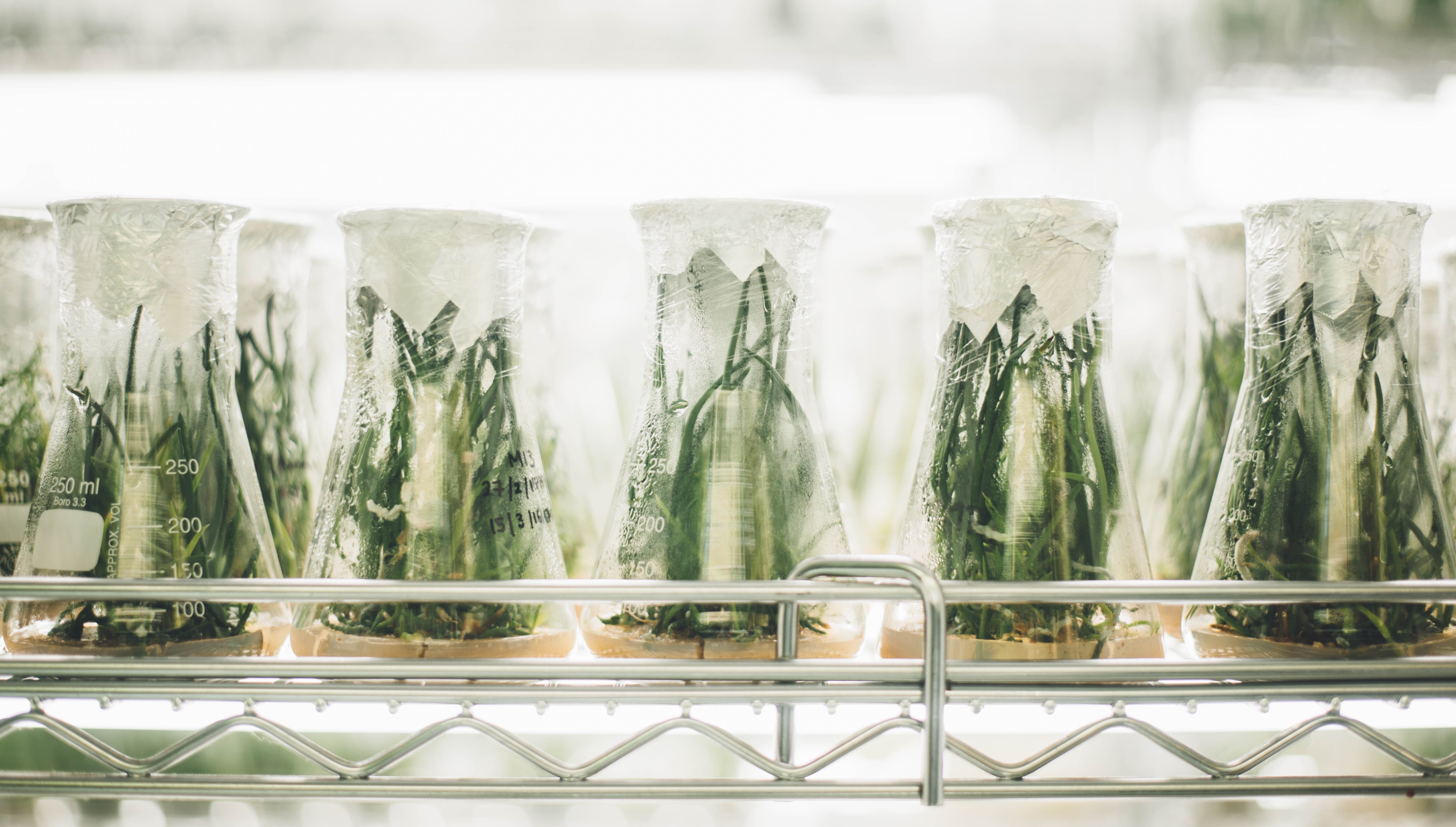 Analyzing a unique, previously unavailable, government patent database, this study investigates the determinants of transaction modes (namely to sell, license or retain) of invention and utility model patents in China. The results suggest that there is an inverted U-shaped relationship between an invention patent’s quality and the probability of it being licensed out while no relationship exists between a utility model’s quality and the probability of it being transacted. We also find that a firm with economically-motivated patent strategies is less likely to sell its invention patents while a firm with administratively-motivated patent strategies are more likely to transact its patents.