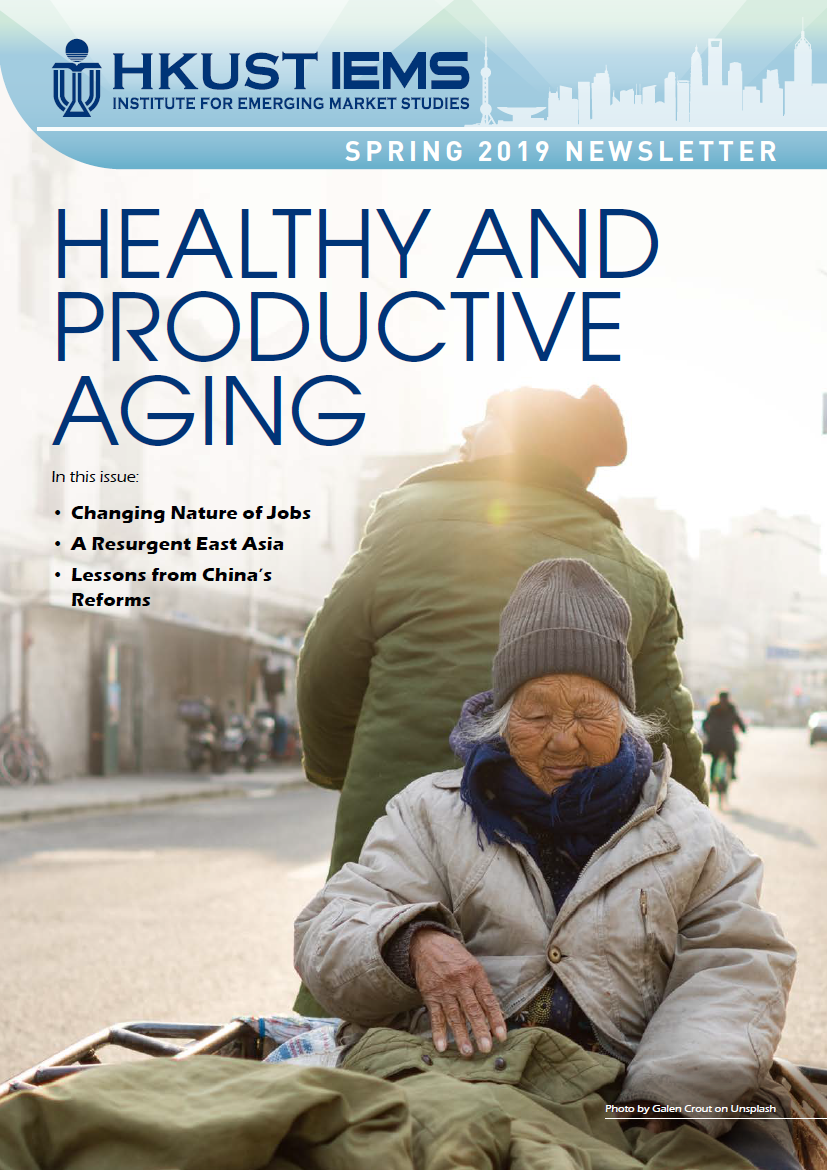 During the second half of 2018, HKUST IEMS organized events that continue active dialogue on key research themes emphasized by the Institute.

Building upon our past collaboration with the World Bank as a member of the Network for Jobs and Development, we hosted a launch event for the Banks’s 2019 World Development Report on “The Changing Nature of Work.”

It also organized an Emerging Markets Insight Series panel discussion on “Where is China’s Belt and Road Headed?” featuring insights from research as well as business leaders.

Read it on the mobile-friendly HKUST e-bookshelf here.