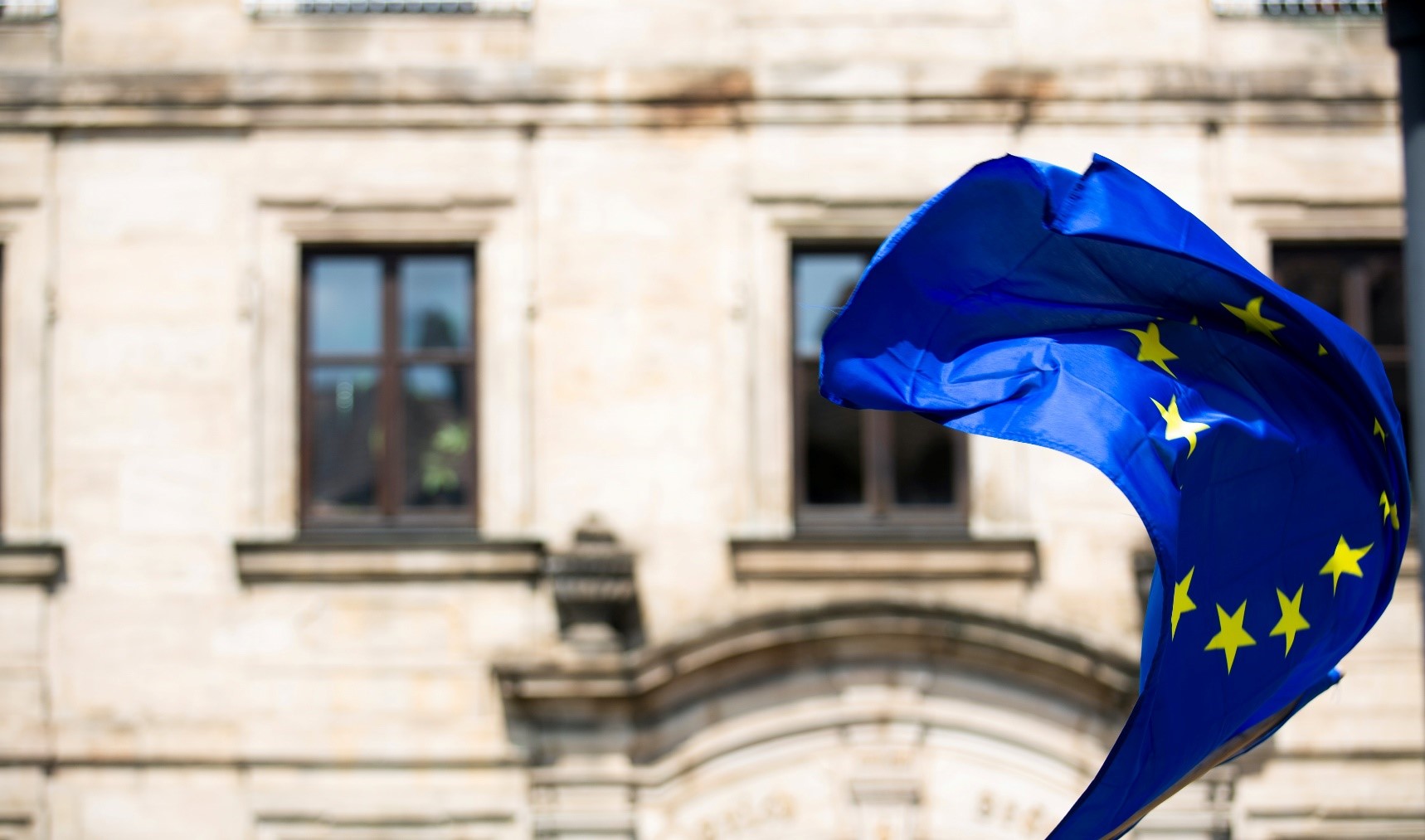 After more than seven years of negotiations, the European Union (EU) and China reached a deal for their Comprehensive Agreement on Investment to go forward at the end of 2020. Such deal is important politically both for the EU and China. The EU reads it as a clear sign of its quest for strategic autonomy from the United States (US) after the Trump administration severaly damaged the Transatlantic alliance. For China, it offered a clear signal to the US that it would not succeed in isolating what is meant to become the largest economy in the world. This should be seen all the more impacting as it was come only two months after China’s signing of yet another landmark regional trade agreement with 10-members of the Association of Southeast Asian Nations, Australia, Japan and South Korea, namely the Regional Comprehensive Economic Partnership (RCEP). Suddenly, it looks as if the then U.S. President-elect Joe Biden has been left alone in his pursuit to contain China even before he was sworn in on Jan. 20 this year.

Still, RCEP and now the CAI have their limitations. When it comes to CAI, much of what has been written relates to the lack of enforcement for China regarding international conventions on labor -- including forced labor -- but much less attention has been paid to the economic consequences of this deal. Alas, the reason for that might be because the deal amounts to so little.

Alicia García Herrero is the Chief Economist for Asia Pacific at Natixis. She also serves as Senior Fellow at European think-tank BRUEGEL and Research Fellow at Real Instituto Elcano, and is currently Adjunct Professor at the Hong Kong University of Science and Technology. Finally, Alicia is an advisor to the Hong Kong Monetary Authority’s research arm (HKIMR) and the Asian Development Bank (ADB) as well as a member of the board of the Hong Kong Forum.