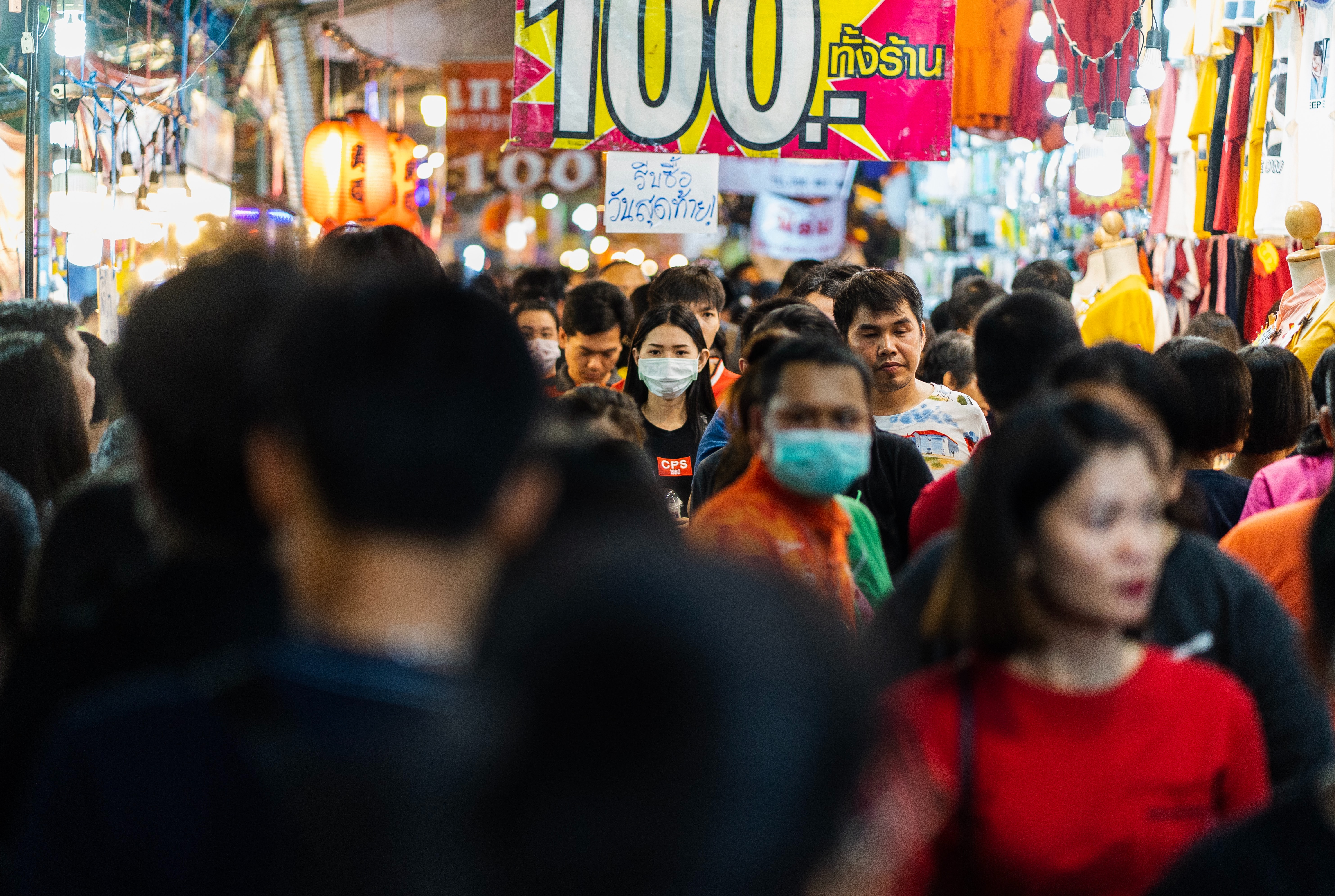 David Skilling is the founding Director of Landfall Strategy Group, an economic and policy advisory firm that works with governments, firms and financial institutions in Asia, the Middle East, and Europe, with a specific focus on small advanced economies.  David has previously worked in various roles in the New Zealand Government, founded an independent economic think tank in New Zealand, and was with the McKinsey Global Institute and McKinsey & Co in Singapore.

David holds a Ph.D. in Public Policy, and a Master in Public Policy degree, from Harvard University, as well as a Master of Commerce degree in Economics from the University of Auckland.  David was named as a Young Global Leader by the World Economic Forum in 2008.