The Crisis in the Taiwan Strait: Another Slap in the Face for Globalization 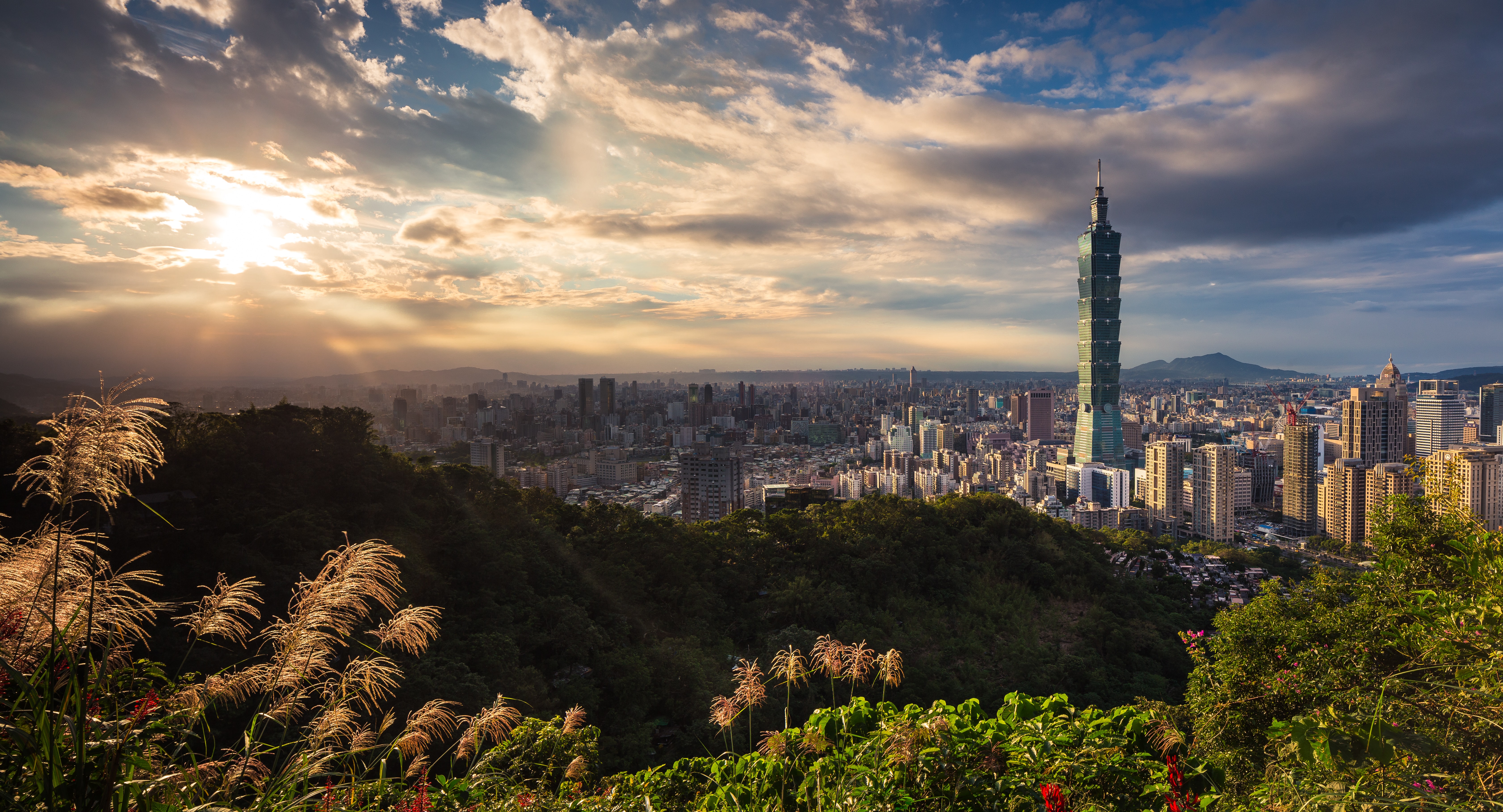 Nancy Pelosi’s visit to Taiwan triggered a new Taiwan Strait crisis. Political and economic consequences will be severe and will deal yet another blow to globalization – which has already hugely suffered in recent years through the US-China trade war, the global pandemic, and, more recently, Russia’s war against Ukraine.

It is hard to think of a more disruptive visit than the one made by Nancy Pelosi, Speaker of the US House, to Taiwan on August 3. In just over 24 hours, Nancy managed to raise the ire of the Chinese government that, immediately after Pelosi left Taiwan, blocked about 3,000 products imported from Taiwan and announced military exercises for several days in six areas near the coast of Taiwan.

As if this were not enough, China has announced that it will not continue to cooperate – or even dialogue – with the US in areas that are enormously important globally, such as climate change.

Without detracting from these announcements, which are undoubtedly worrying, it seems necessary to think about what consequences this new crisis in the Strait of Taiwan – 16 years since the last one – may have for the world and especially for Europe, which has been already badly battered by Russia’s invasion of Ukraine.

Alicia García-Herrero is the Chief Economist for Asia Pacific at Natixis. She also serves as Senior Fellow at European think-tank BRUEGEL and Research Fellow at Real Instituto Elcano, and is currently Adjunct Professor at the Hong Kong University of Science and Technology. Finally, Alicia is an advisor to the Hong Kong Monetary Authority’s research arm (HKIMR) and the Asian Development Bank (ADB) as well as a member of the board of the Hong Kong Forum.