Ukraine and Taiwan on the Biden-Xi Chessboard 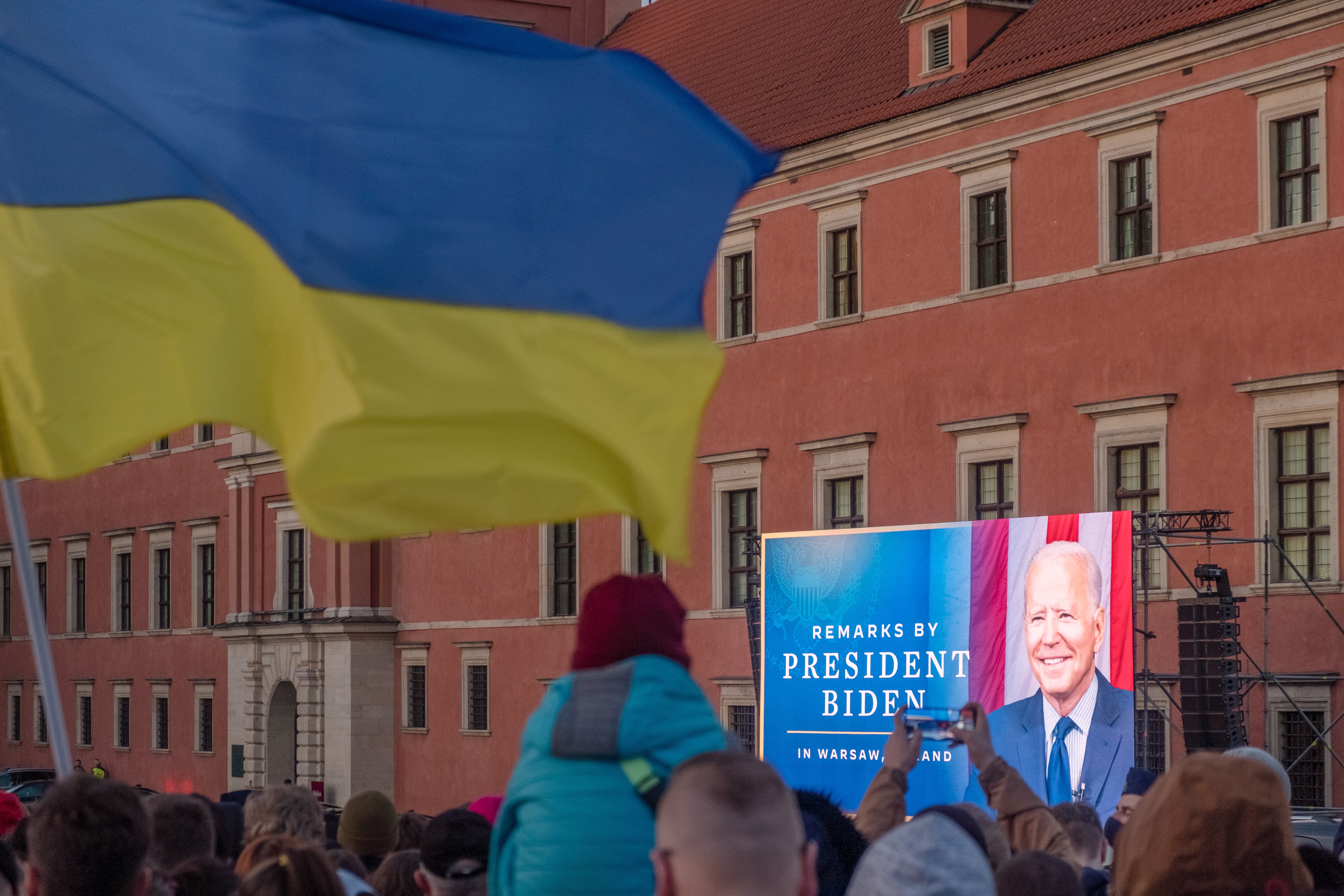 Since the start of the Ukraine war, the tectonic movements in global geopolitics that former US president Donald Trump initiated with his economic crusade against China have acquired a dizzying speed. For one thing, his successor President Joe Biden has managed to bring together nations in the developed world to impose strong sanctions on Russia after its invasion of Ukraine, including by countries far from the conflict. This is the case with Japan but also Australia, South Korea, Taiwan and, to a lesser extent, Singapore. At the same time, China has not remained neutral in the face of the conflict but has deepened its anti-American rhetoric by coming perilously close to Russia’s position, though without endorsing the narrative of support for non-compliance with sanctions imposed by the developed world. Thus the growing differences between the Western narrative and that of China, let alone Russia, are clear signs that after the invasion of Ukraine, the world is more like a chessboard than ever, where Biden and Chinese President Xi Jinping are playing a major game in pursuit of global hegemony.

Viewed from Europe, the war in Ukraine and the consequences for the old continent are key to this game, but a more global observation of the situation should lead us to a very different conclusion, which Europe cannot ignore.

Alicia García Herrero is the Chief Economist for Asia Pacific at Natixis. She also serves as Senior Fellow at European think-tank BRUEGEL and Research Fellow at Real Instituto Elcano, and is currently Adjunct Professor at the Hong Kong University of Science and Technology. Finally, Alicia is an advisor to the Hong Kong Monetary Authority’s research arm (HKIMR) and the Asian Development Bank (ADB) as well as a member of the board of the Hong Kong Forum.

This article also appears on Asia Times on 5 July 2022.