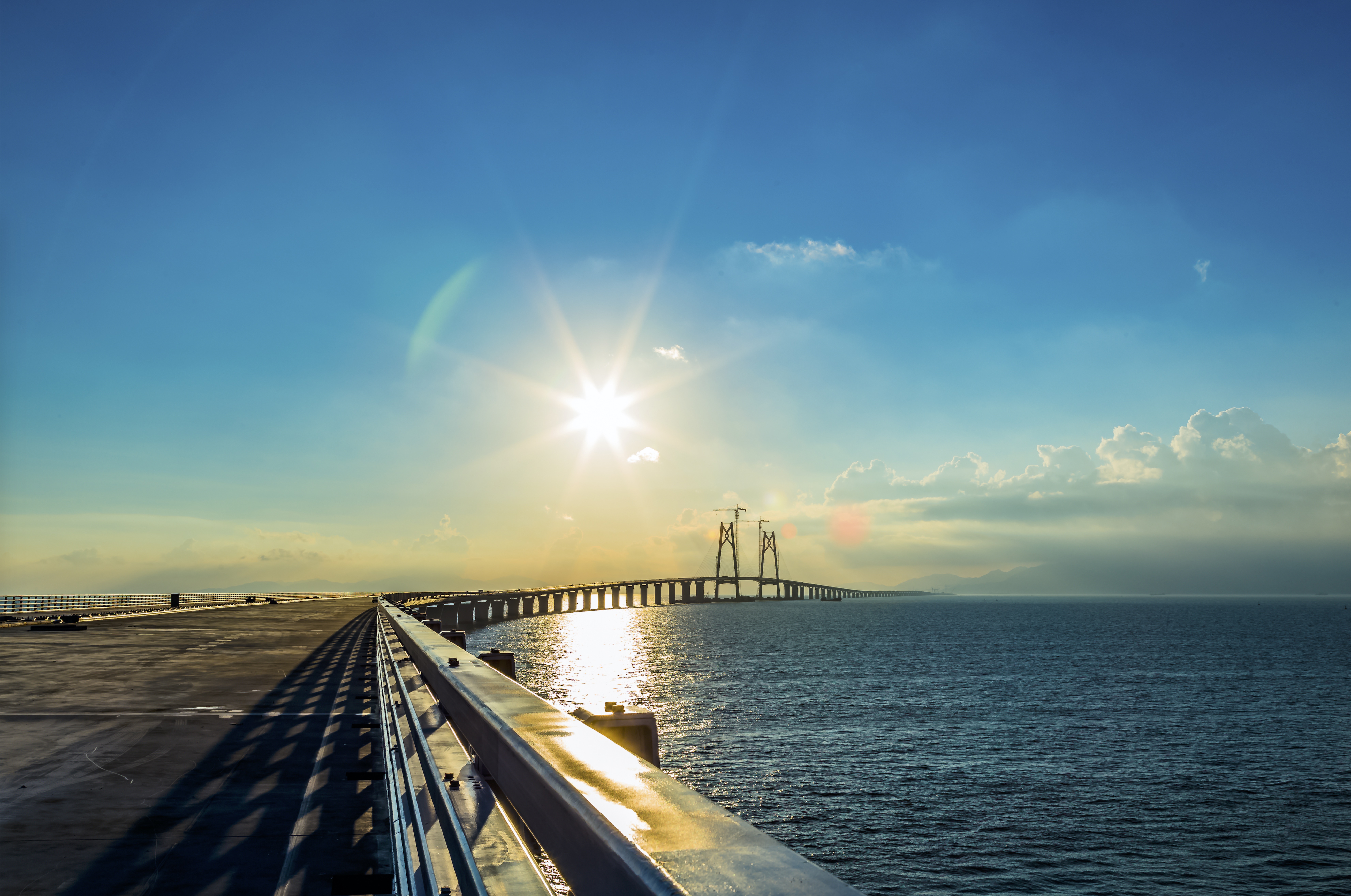 The Greater Bay Area (GBA) initiative is a source of major economic potential for Hong Kong, but it also creates a series of economic risk exposures that will need to be managed. Capturing this economic value and managing the accompanying risks should be a policy priority for the Hong Kong government. Much of Hong Kong’s policy focus with respect to the GBA has been on deepening integration, but a greater emphasis on policies that strengthen Hong Kong’s distinctiveness will be also required.

There are clearly opportunities to access the large, growing GBA economy more readily as restrictions are removed and infrastructure built. Hong Kong firms will have new growth opportunities, and Hong Kong’s position as a gateway to mainland China may be strengthened. There are particular opportunities in sectors such as finance and real estate. But there are also risks that the GBA initiative will make Hong Kong less distinctive relative to Shenzhen and Guangzhou.

These tensions are not unique to Hong Kong. The experiences of small advanced economies around the world clearly show that there are substantial benefits from deeper regional integration through initiatives such as the EU and ASEAN. International expansion is the productivity growth engine of small economies, allowing them to overcome the constraints of a small domestic market.

But regional integration also generates risk exposures for small economies that are proximate to larger markets. The risk is that firms and people may leave for better opportunities in larger markets; there are multiple examples of this hollowing out in small economies around the world. Small economies need to set policy that makes them distinctive to offset these gravitational forces, investing in skills and innovation around distinctive, ‘hard to replicate’ clusters.

This international experience has direct policy implications for Hong Kong. To capture maximum value from regional integration, policy should aim to strengthen the distinctiveness of Hong Kong, making it more likely that firms and people continue to base in Hong Kong. Investments in human capital and innovation, organized around areas of core competitive advantage are required, together with policy to bolster the overall value proposition of Hong Kong (quality of life, business environment). Policy can also work to enable more Hong Kong firms to participate in the GBA market, through various support initiatives, as well as to position Hong Kong as a central node for investment into the GBA (such as FDI attraction).

Dr David Skilling is the founding Director of Landfall Strategy Group, which was established in 2011. David advises governments, companies, and financial institutions in several small countries, and writes regularly on global economic and political trends from a small country perspective. Previously, David was an Associate Principal with McKinsey & Company in Singapore, as well as being a Senior Fellow with the McKinsey Global Institute. Before joining McKinsey, David was the founding Chief Executive of the New Zealand Institute, a privately-funded, non-partisan think-tank. Until 2003, David was a Principal Advisor at the New Zealand Treasury. David has a Ph.D. in Public Policy, and a Master in Public Policy degree, from Harvard University, as well as a Master of Commerce degree in Economics from the University of Auckland. David was named as a Young Global Leader by the World Economic Forum in 2008.