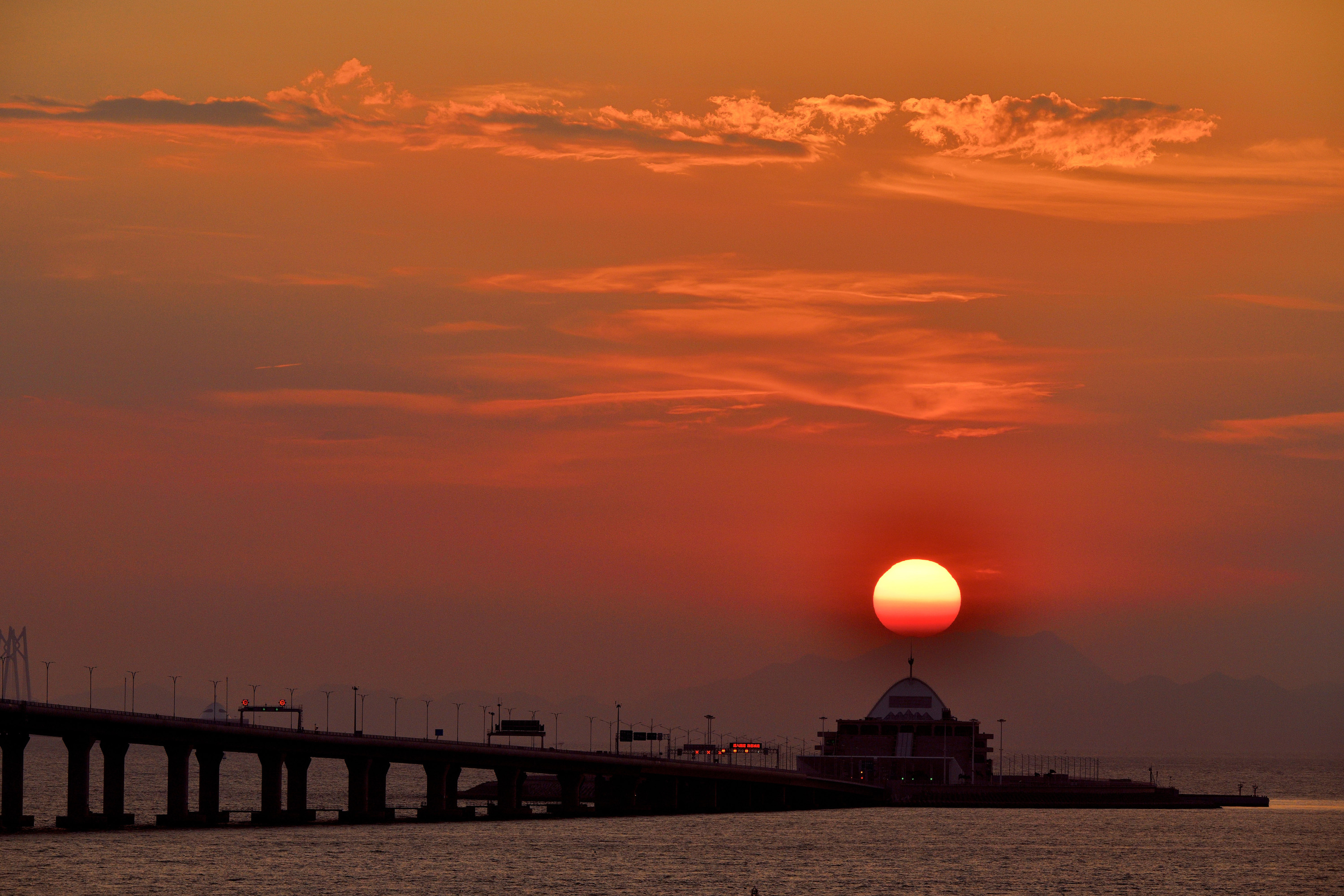 Hong Kong’s deepening integration into the Greater Bay Area (GBA) will reduce existing barriers to flows of labour, goods, services and capital, and bring expanded growth business opportunities for the city. At the same time, leading Chinese cities such as Shenzhen and Shanghai are gaining in business sophistication as well as in economies of scale and scope. As it integrates further with China through the GBA, Hong Kong needs to find, develop and exploit new niches and opportunities if it is to collaborate effectively with the rest of the GBA.

In this report, we first explain why Southeast Asia or the countries of the Association of Southeast Asian Nations (ASEAN) could be one such area of immense opportunity. Hong Kong should find ways to tap into the accelerated economic transformation that Southeast Asia is poised to enjoy. This economic surge is powered by a confluence of tailwinds that will catalyse higher investment and faster growth.

The second part of the report then maps out Hong Kong’s existing economic relationship with Southeast Asia in terms of trade in goods and services as well as capital flows and business services. Hong Kong has a considerable base on which to build an even deeper and expanded relationship.

The third part then looks at how Hong Kong can adjust to exploit the opportunities that a rejuvenated Southeast Asia presents. There are at least two dimensions of how Hong Kong might pivot to Southeast Asia’s. One thrust of the strategy must be to differentiate itself from the other cities in the GBA. A major way of achieving this distinctiveness is to reprise its role as the gateway to mainland China for burgeoning Southeast Asian companies and vice versa, facilitating capital flows from mainland China (and the rest of the world) into Southeast Asia as investor interest in the region grows. Unlike other cities in the GBA, Hong Kong has been an international business hub with strong ties with Southeast Asia for a long time.

Hong Kong is attractively positioned to do so because of its comparative advantages in finance, professional services, traderelated services (e.g., logistics), and real estate development. However, it faces a challenge in that Singapore, positioned at the heart of the region, is already the Southeast Asian region’s primary business hub. Hong Kong should therefore focus on areas where it has a clear edge over Singapore such as bank lending, equity financing, and in facilitating Southeast Asian companies’ access to China.

To realise this vision, Hong Kong needs to enhance the quality and breadth of its linkages with Southeast Asia. This means three things: improving cross-border connectivity between itself, leading cities in the GBA and the rapidly growing economies in Southeast Asia; periodically enhancing the ASEAN-Hong Kong Free Trade Agreement (AHKFTA) to reduce trade barriers between GBA and ASEAN; and investing in institutions such as trade associations, economic dialogues and think-tanks that comprise the soft infrastructure needed to foster closer economic ties between Hong Kong and Southeast Asia.

Read this report on the HKUST eBookshelf if you are using a mobile phone or tablet.