Understanding Emerging Market Consumers Through the Lens of Social Mobility 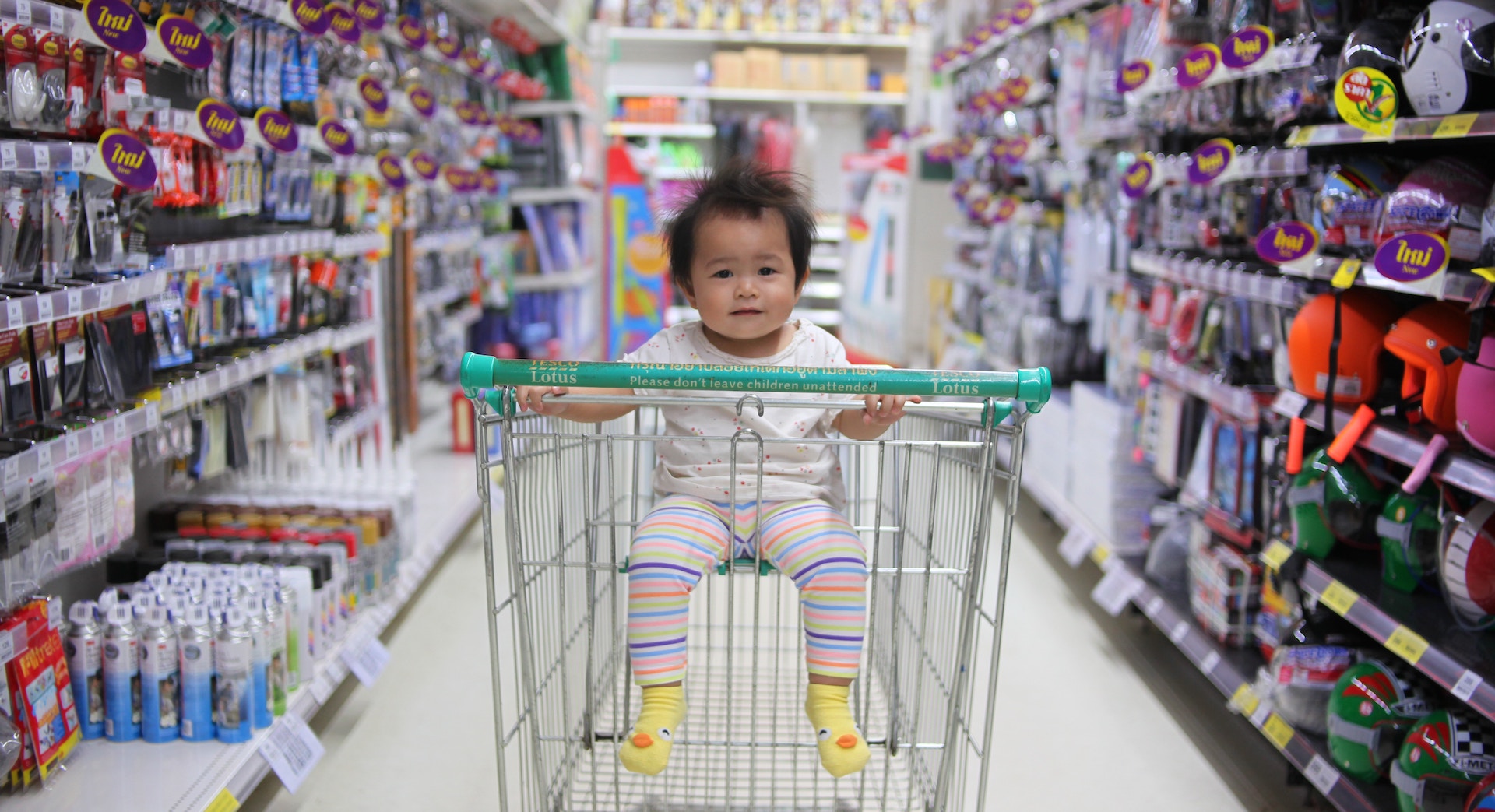 “Socialeconomic status” is a classification of people into a hierarchically-structured group, based on their economic standing and occupational prestige. Marketing and lifestyle professionals routinely explain and predict consumers’ behaviors on the basis of their socio-economic status. For example, an automobile advertisement targeting middle

However, social class may not be a pertinent means to segment consumerism emerging markets. First, given rapid economic development and societal changes in emerging markets, local consumers may experience social mobility to different extents, meaning that they may have moved or may expect to move to a new social position so that they subscribe to a relatively unstable social class identity. They may then see themselves differently from how they are defined “on paper,” as they may not fully identify with the economic bracket into which they are categorized. With such dynamic identities, these consumers may not shop like their counterparts who have been categorized in a “destination class” for years.

Second, conventional accounts of social class that were developed in the West may not be employed by Asian emerging market consumers. Given the economic and occupational shifts, local consumers may develop alternative means to reflect their social positions, which do not fit the common conceptualizations. With relatively ambiguous social class identities, Chinese consumers may use the term “middle class” in a very broad sense to represent persons whose monthly salaries span a wide range from RMB $10,000 to $100,000. As such, social class may not be an effective tool to demarcate different markets. Chinese consumers may prefer to use terms such as “intellectuals,” “salaried class,” and “white-collars” to describe their socioeconomic backgrounds rather than call themselves “middle class.”

In general, people tend to define themselves as in the middle if they hold unclear social class identities. Such lay perception reflects “a moral claim as much as an account of social position, an assertion of ordinary individualness” (Irwin, 2018, p.213). However, according to a report by the Chinese Academy of Social Science, from 2003 to 2017, the percentage of Chinese people who identified themselves as middle class decreased (from 46.9% to 31%), while more and more people identify themselves as lower-middle class (from 26.5% to 30.5%) or even lower class (from 14.6% to 35.5%). This trend suggests that even with an ambiguous social class identity, people still perceive themselves moving to a better or worse social position. In other words, individuals do not rely on objective variables, such as income occupation, and education to define their social position, but instead define them in a relative sense based on a comparison with others. In a consumer society, when people find that their advancement in occupation, income, and educational attainment does not translate into enhanced living standard superior to others’ (i.e., relative upward mobility based on variables in the field of consumption), they may feel that they are being left behind and are experiencing downward social mobility.

A series of behavioral experiments were designed to explore how such subjective social mobility mindsets affect consumer behaviors. Specifically, we investigate how consumers may be attracted to different advertising appeals when they are manipulated to consider themselves moving either upward or downward. Our findings suggest that, upwardly mobile consumers expect to have congruently high levels of economic capital (e.g., money and assets) and cultural capital (e.g., socially rare and distinctive tastes, skills, knowledge, and practices). However, downwardly mobile consumers expect to have incongruent levels of both forms of capital, consisting of less cultural capital and much less economic

Consumer behaviors are affected not only by the likelihood of economic mobility, but also by the trajectory of social mobility. Social mobility mindsets can be independent from individuals’ current social positions and income levels. This can explain why consumers with different social mobility experiences or expectations may shop differently even if they appear to be in the same economic bracket.

Practitioners can use these findings to tailor persuasion strategies for consumers undergoing different trajectories of social mobility. Regardless of cost, products can be popular among downwardly mobile consumers as long as they appeal to cultural capital such as knowledge, taste, cosmopolitanism, and creativity by stressing brand history, craftsmanship, or an exotic brand image. They would also do well to avoid positioning products as luxuries associated only with the rich.

Wei-Fen Chen was a Post-doctoral Fellow in the HKUST Institute for Emerging Market Studies before joining the Department of Marketing at the Chinese University of Hong Kong in 2018 as a Research Associate.

Xue Wang is a Ph.D. candidate of Marketing at the Chinese University of Hong Kong. Her research focuses on how social mobility, social class and social inequality influence consumers’ behaviors.

Ying-yi Hong is Choh-Ming Li Professor of Marketing at the Chinese University of Hong Kong. Her research interests are in culture and cognition, multicultural identities and competencies. She is a fellow at Center for Advanced Study in the Behavioral Sciences at Stanford University in 2018-2019.