China’s Industrial Policy for Semiconductors: Lessons for the World 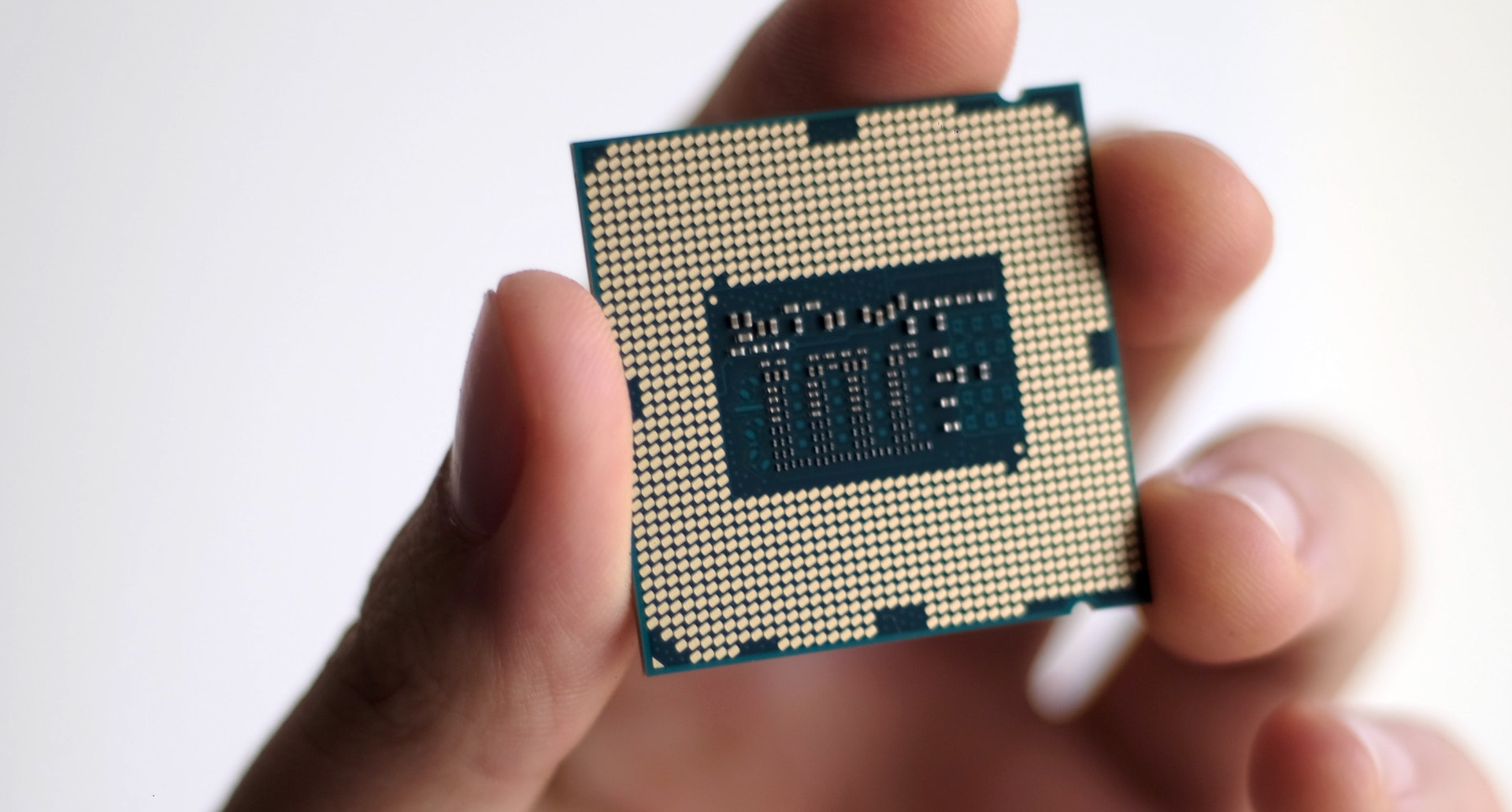 Semiconductors are China’s main import item and essential input for many industry sectors. The US’s push to restrict China’s technological progress is centred around the semiconductor sector, as it is perceived to be China’s technological Achilles’ heel. The "Entity List”, a list of Chinese entities targeted by US trade restrictions and imposed by the Trump administration, focuses on limiting China’s access to high-end semiconductors. The European Union (EU) has followed suit by announcing major government support plans to strengthen the design and production of semiconductors within their borders. Pressure from the US and the EU has accelerated China’s quest for self-reliance. In response, China has implemented industrial policies that aim to reduce dependence on the rest of the world (dual circulation strategy).

This Thought Leadership Brief is going to be presented in an Academic Seminar held by HKUST IEMS. Find out more >>

Alicia Garcia-Herrero is the Chief Economist for Asia Pacific at Natixis. She also serves as Senior Fellow at European think-tank BRUEGEL and Research Fellow at Real Instituto Elcano. She is Adjunct Professor at the Hong Kong University of Science and Technology, Faculty Associate of HKUST Institute for Emerging Market Studies, an advisor to the Hong Kong Monetary Authority’s research arm (HKIMR) and the Asian Development Bank (ADB) as well as a member of the board of the Hong Kong Forum. Alicia holds a PhD in Economics from George Washington University and has published extensively in refereed journals and books (see her publications in ResearchGate or Google Scholar. She is also very active in international media (Bloomberg and CNBC among others) as well as social media (Twitter, LinkedIn and Weibo) As recognition of her leadership thoughts, Alicia has recently been nominated TOP Voices in Economy and Finance by LinkedIn.