Has the Belt and Road Initiative Become a Political Liability for China? 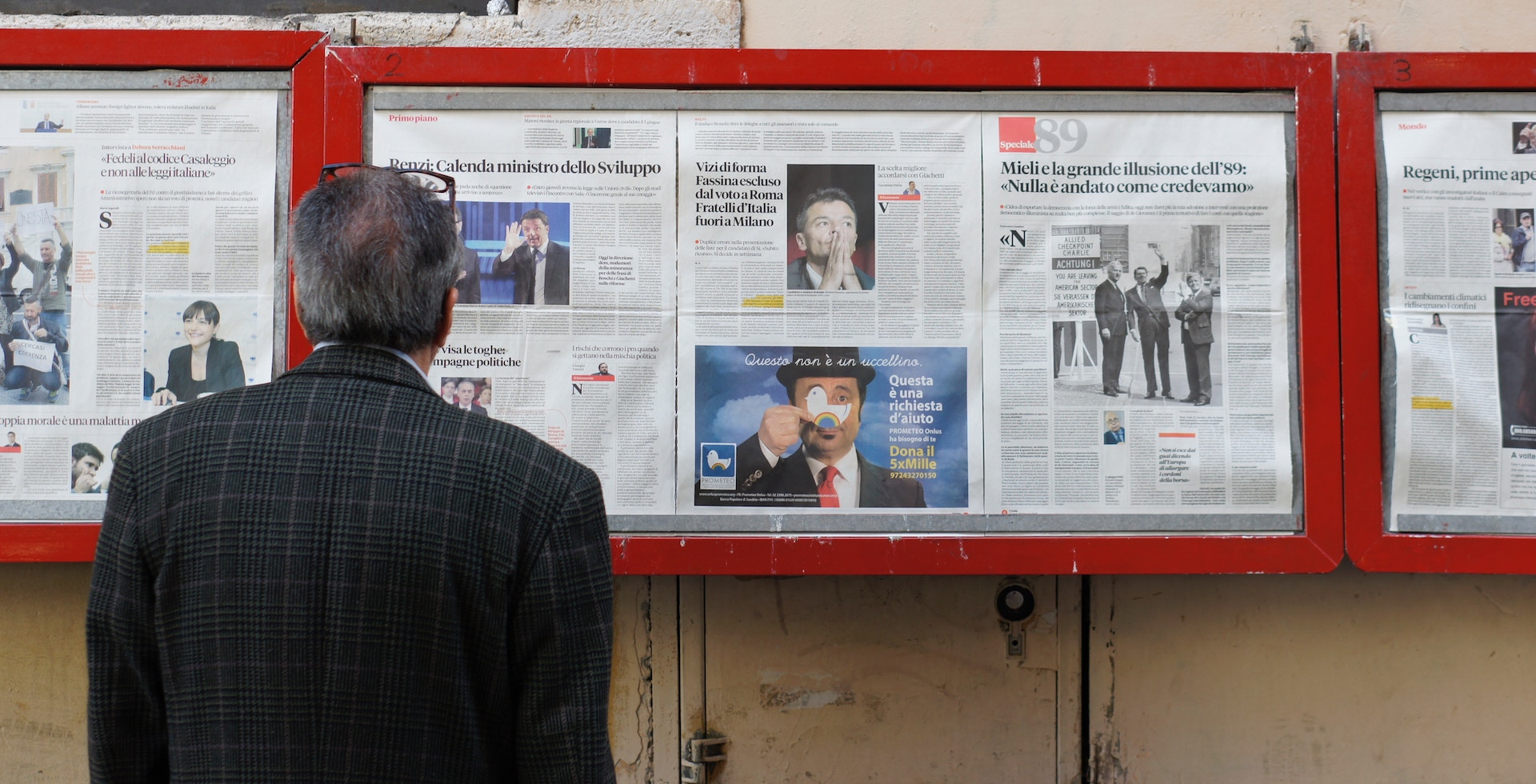 The Belt and Road is considered a grand plan for China’s global expansion and has elicited strong reactions from the rest of the world. The Initiative has evolved to become more of a soft-power tool with a lot of its projects now appear to be strategic rather than economic in nature. A recent analysis confirmed that sentiment towards the Initiative has worsened in many countries, with the only exceptions being the Middle East and North Africa.

Alicia García-Herrero is the Chief Economist for Asia Pacific at Natixis. She also serves as a Senior Fellow at European thinktank BRUEGEL and a non-resident Research Fellow at Real Instituto Elcano think tank. She is currently an Adjunct Professor at the Hong Kong University of Science and Technology. She is also a Faculty Associate of HKUST IEMS. More >>