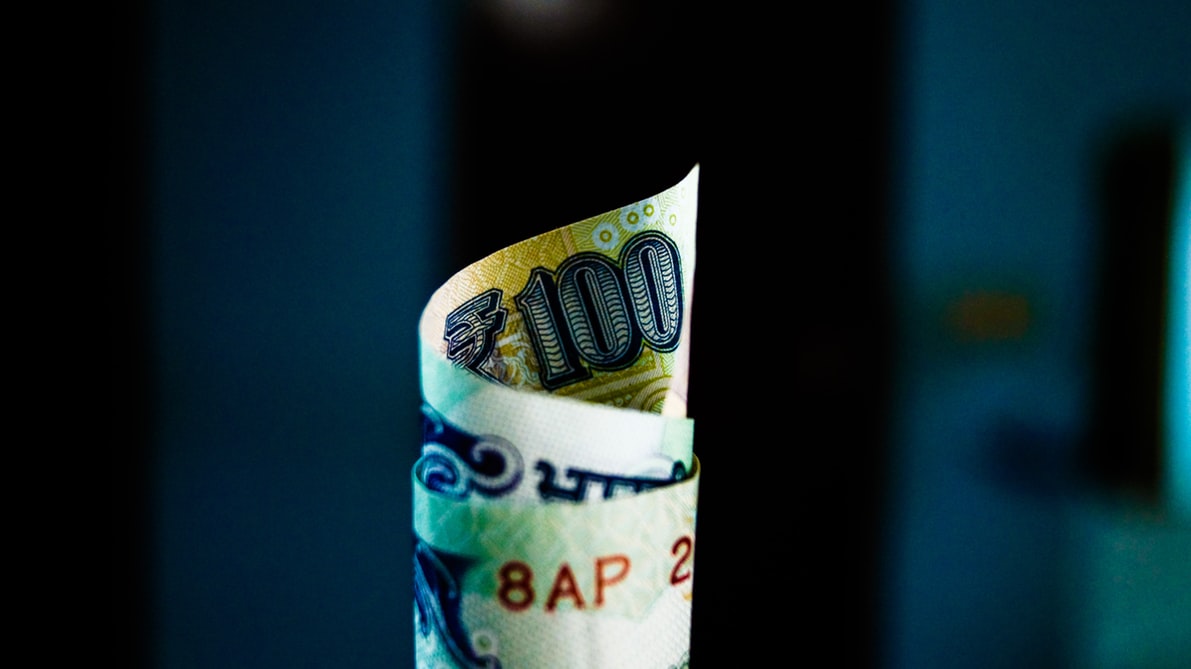 When corporate debt is measured relative to assets, there is little evidence of an increase in leverage. Corporate leverage in Asia is generally stable. This contrasts sharply with what Vidhan K. Goyal, Chair Professor of Finance at HKUST and Frank Packer, Regional Adviser at the Bank for International Settlements for Asia and the Pacific, observed ahead of the Asian financial crisis of the late 1990s.

The legal environment and quality of institutions have an important influence on the capital structure of Asian firms. Leverage increases with the strength of creditor rights, political stability, and efficiency of resolution of insolvencies.

Accommodative monetary policies in the U.S. since the global financial crisis has resulted in greater use of debt financing in countries with stronger institutions. Foreign investors prefer to invest in better-governed firms since they are at an informational disadvantage relative to local investors. These policies have also resulted in higher capital expenditures by firms in countries with stronger institutions. Furthermore, global liquidity relaxes the financing constraints of firms.

Increasing debt burdens of corporations in emerging market economies (EMEs) have been of significant concern to both regulators and market participants alike. The data from the Bank for International Settlements show that non-financial corporate debt of EMEs as a percentage of GDP increased from 56% in 2008 to 96% in 2018, surpassing the ratio of advanced economies. The accumulation of corporate debt has been even more marked in the subsample of emerging markets of the Asia-Pacific. This rapid debt build-up in the region harks back to the Asian financial crisis of the late 1990s.

Vidhan K. Goyal is Chair Professor of Finance at the Hong Kong University of Science and Technology. More >>

Frank Packer is Regional Adviser in the Representative Office for Asia and the Pacific of the Bank for International Settlements (BIS) in Hong Kong.