One Currency, Two Markets: China’s Attempt to Internationalize the Renminbi 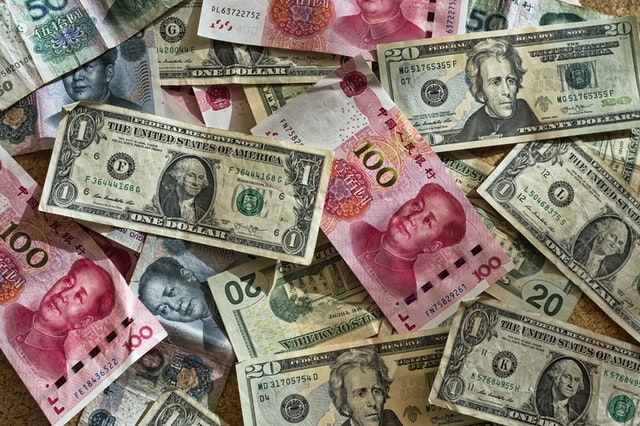 The global financial crisis in 2007-2009 caused a shortage of the US dollar all over the world. This sounded an alarm, reminding China that the dollar-based international monetary system (IMS) could be quite unreliable. In response, China began to accelerate the pace of RMB internationalization so as to eventually escape from the “dollar trap” i.e. become independent of the US, the USD, and an international monetary system (IMS) dominated by the USD. In order for the RMB to be a significant international currency, it has to be largely convertible in the capital account and China’s financial market must be sufficiently deep, broad and liquid. 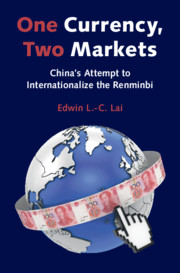