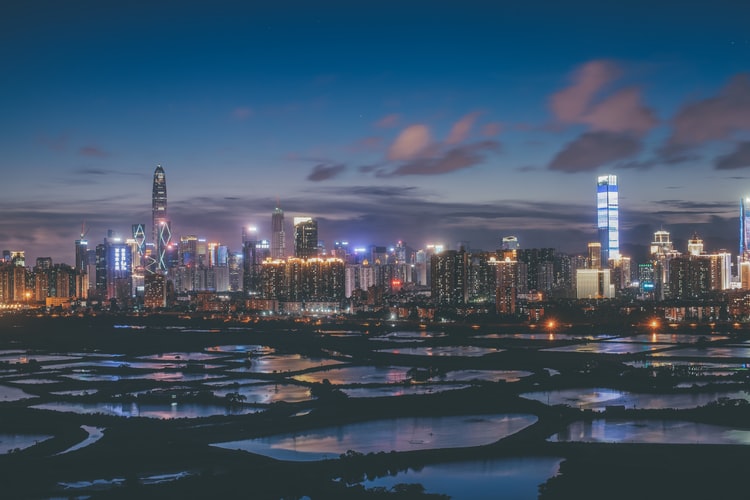 Can Special Economic Zones (SEZs) be an effective policy tool to increase foreign direct investment (FDI) and employment? A hotbed for experimentation, such zones allow governments to try out trade-oriented industrial policies before broader implementation. In China, SEZs have provided corporate tax breaks, property rights protection, and preferential land policies to attract foreign investors.  During the last 30 years, SEZ proliferation in China has been strongly associated with increases in exports, FDI and foreign exchange reserves. Globally, Special Economic Zones (SEZs) account for over 68 million direct jobs and over US$ 500 billion in trade-related value-added within zones. According to a 2008 World Bank report, there are approximately 3000 Special Economic Zones across 135 countries in 2008. Moreover, although SEZ programs are pervasive, thirty years of experience shows that zones have not been uniformly successful. Successes in East Asia and Latin America have been difficult to replicate, particularly in Africa, and many zones have failed. Thus, a better understanding of SEZs’ impact on local economies carries great policy relevance.

Jin Wang is an Associate Professor of Social Science and a Faculty Associate of the HKUST Institute for Emerging Market Studies.