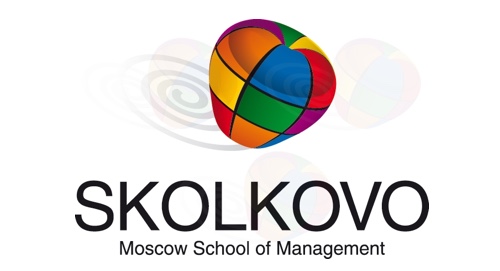 The Skolkovo Institute for Emerging Market Studies (IEMS), established in 2008 at the Moscow School of Management, is a premier Russian institute focused on strategic research projects having a direct impact on the business environment in Russia and other major emerging market economies. In addition to being supported by the Moscow School of Management, Skolkovo IEMS became a partner with EY in 2012. In 2014, Skolkovo IEMS expanded its more traditional business and economic research focus to include new areas of expertise, such as digital transformation, sustainable development, innovation, and business education.