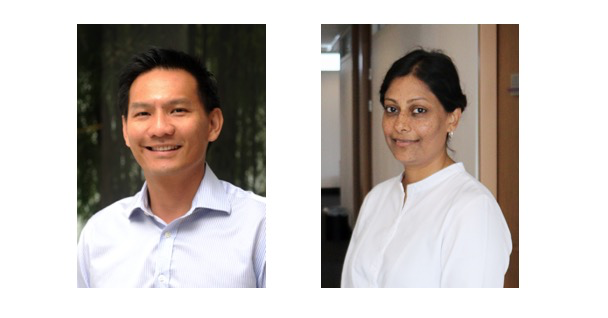 Born in Malaysia, Donald had a distinguished career in government service and in academia in Singapore before arriving at the Hong Kong University of Science and Technology in January 2019 as Professor in the Division of Public Policy and Director of Leadership and Public Policy Executive Education. He previously led executive training at the Lee Kuan Yew School of Public Policy at the National University of Singapore. Donald is a recognized public intellectual who is frequently interviewed by media and well known for his commentaries on current policy issues.  With regard to emerging markets, Donald has a strong professional network in East Asia and Eurasia, holds an advisory position with the Astana International Financial Center in Kazakhstan, and has taught at Nazarbayev University in Kazakhstan, the Russian Academy of National Economy and Public Administration (RANEPA) and the Moscow School of Management (SKOLKOVO), among other engagements.

Donald succeeds Prof Albert Park, who is stepping down to devote his full attention to his new role as Head of the Department of Economics. The Institute is grateful that Prof Park, the founding Director of the Institute since 2013, will continue to contribute to the Institute as Special Advisor to the Director of IEMS to assist in the planning and development of the Institute.

Prof Visaria is a distinguished scholar in the field of development economics, with publications in the very best journals in economics. She has been a Faculty Associate of IEMS since its founding, has been active in the Institute giving seminars, authoring a Thought Leadership Brief, and serving for two years on the Institute's Executive Committee. She served as Acting Director of the Institute in 2018 when Prof Park was on sabbatical leave.  Sujata succeeds Prof Anirban Mukhopadhyay, Associate Dean of Business and Management and Chair Professor in the Department of Marketing.

“I personally am very excited that Donald will be taking over the leadership of IEMS, “ says Prof Park.  “He is a dynamic leader, an insightful thinker with deep understanding of public policy issues from an interdisciplinary perspective, a capable and experienced manager, and a strong writer and communicator. The Institute will be in good hands.“

“IEMS has grown to become a recognised voice on the development of emerging markets in this part of the world since its inception in 2013 thanks to the generous financial support of EY and the enormous efforts of Prof Park and its 40-strong team of Faculty Associates, “ says Prof Low. “I am excited to be on board and take the Institute to the next level. “