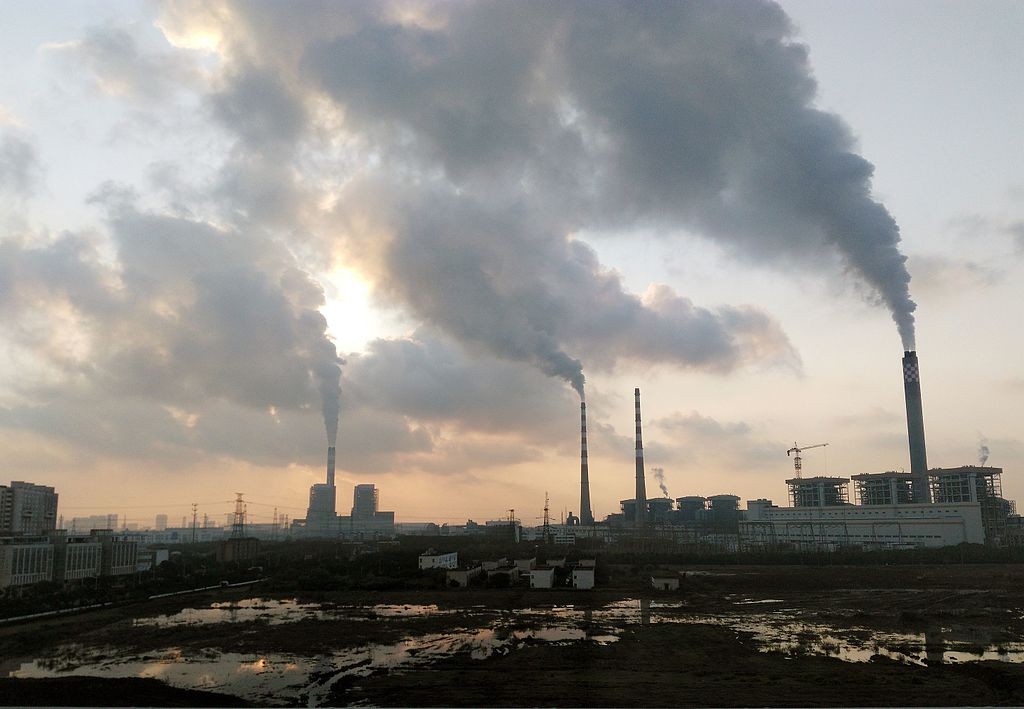 ENVR & SOSC Prof He Guojun said that to reduce air pollution many cities have switched to using natural gas or electricity to power homes and other buildings instead of burning coal, this approach can deliver enormous long-term health and welfare benefits.

The researchers looked at the causes of death regionally from 2004 to 2012, recorded in China’s national disease monitoring database. They then analysed it in combination with air pollution data going back to the 1980s. They found that local heating policies have a major impact on the levels of tiny particles (PM10) in the air. Long-term exposure to PM10 increases the incidence of heart and respiratory diseases and reduces expected lifespan.

The research found a steep increase in air pollution moving from the south of the country to the north. People in areas that benefit from heating subsidies see PM10 levels raised by 41.7 micrograms per cubic metre, on average. This contributes to a reduction in lifespan of 3.1 years and a 37 per cent greater incidence of death from heart disease and stroke.