The Globe and Mail: Canadian Public Schools Look to Asia for Extra Cash 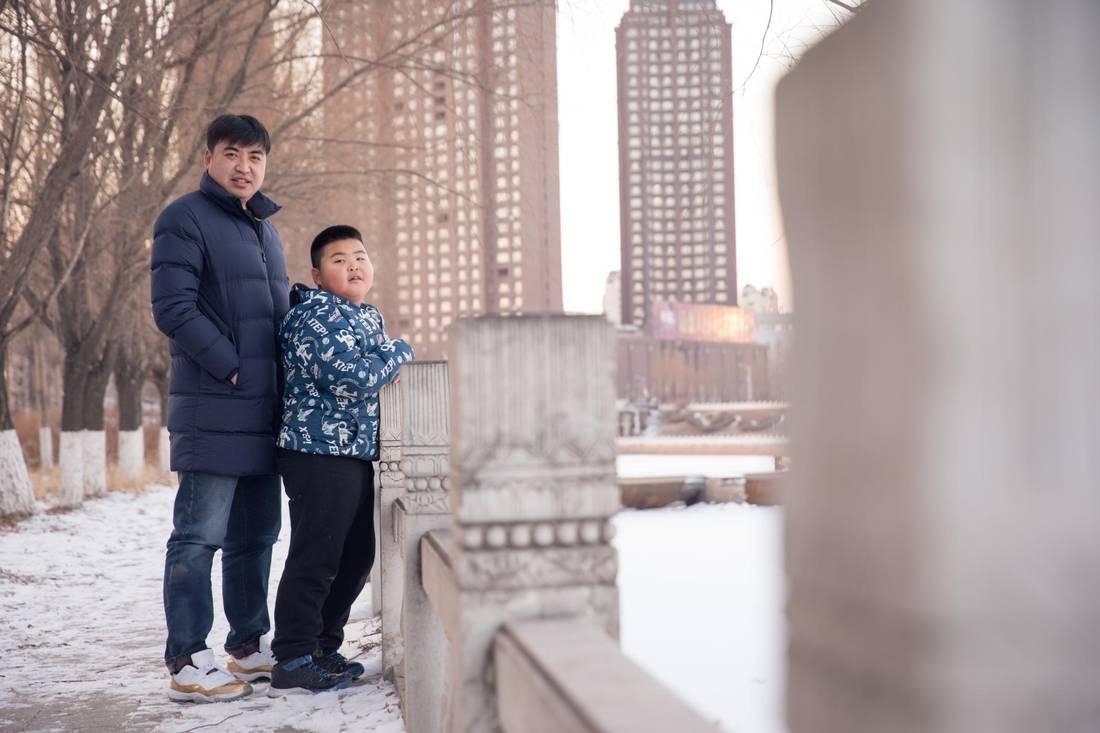 The Globe and Mail reports on international education in Canada: As Canadian public schools look to Asia for extra cash, one Chinese authority is publicly seeking to open its own school in British Columbia, sparking concerns over Beijing's intentions in expanding its presence – and political agenda – overseas.

Coquitlam, a city in the Lower Mainland of Britsh Columbia, appears to be the leader in attracting overseas dollars: Tuition from international and out-of-province students brought in $34.2-million to the city last year, making up 11 per cent of the budget, double the percentage from 2012. IEMS Faculty Associate David Zweig remarks that "11 per cent of a school board's budget is too small a number to worry about dependency on foreign students, or China" Zweig then goes on to say that "school boards should be aware of what's going on in Australia and the kind of pressure that China can impose."

Read the full article by The Globe and Mail here.