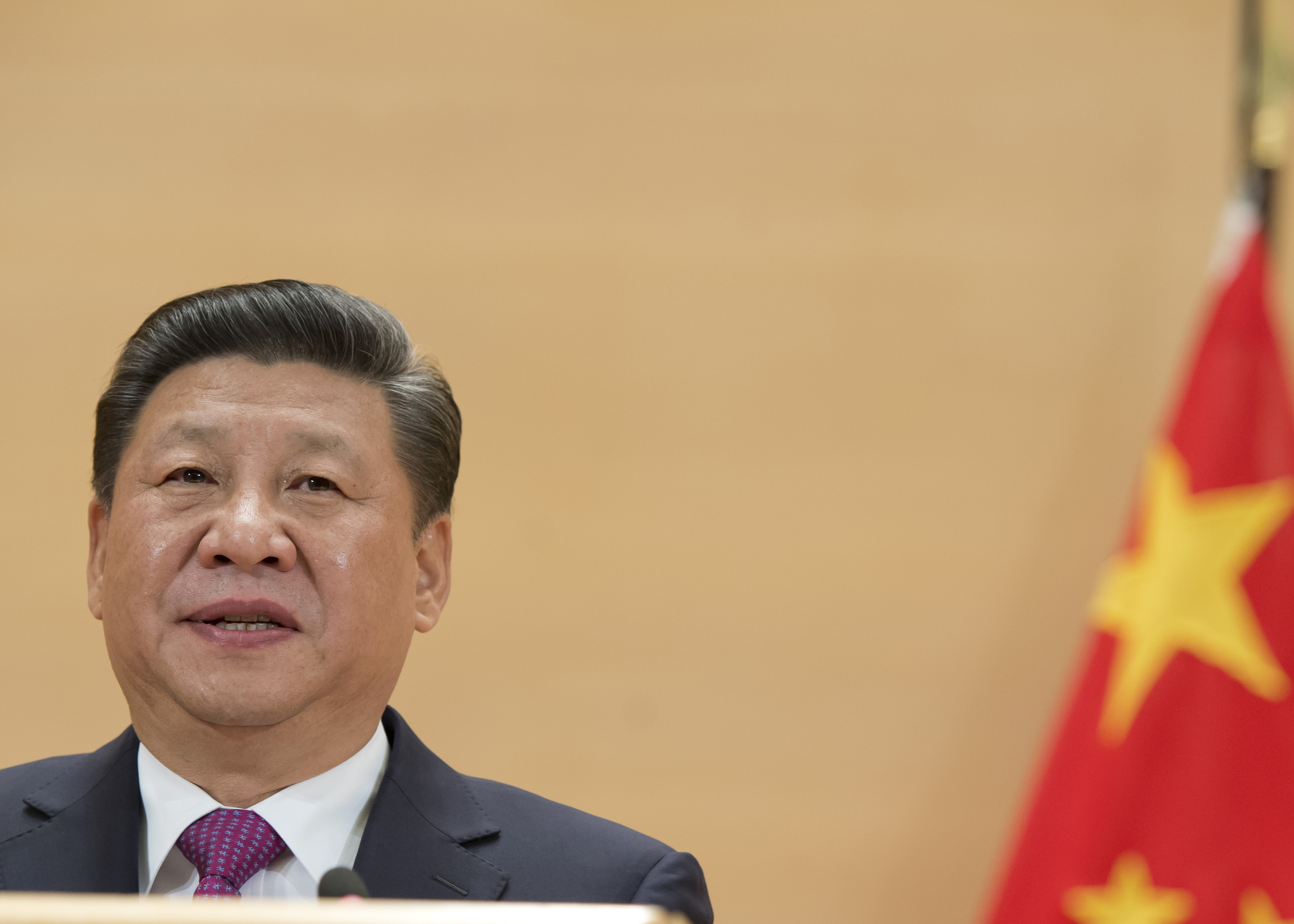 The BBC featured Albert Park, Director of IEMS, on his views on President Xi’s keynote address at the BoAo Forum. He said that the announced policies aligned with China’s reform direction and had strategically responded to US’s core complain by loosening restrictions on foreign investment such as the automobile industry. Professor Park pointed out that the more important announcement was related to the "foreign investment negative list" and to implement equal treatment forcitizens prior to market entry.

Read the full article by the BBC here (titled "从习近平的演讲到特朗普的褒奖 博鳌开放新四点到底有何价值", published on April 12, 2018 on BBC Chinese.  In Simplifed Chinese only)