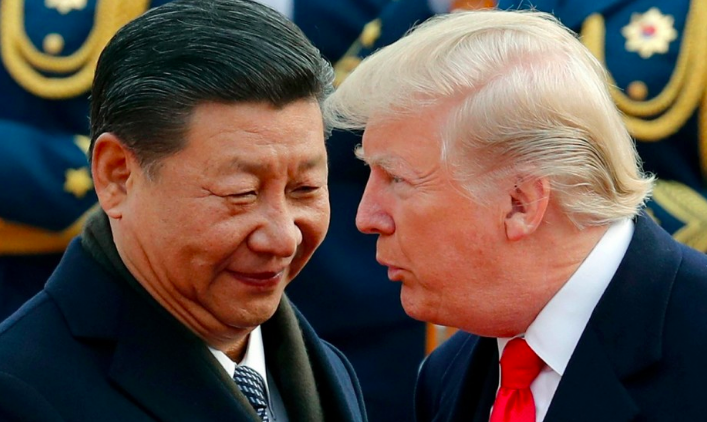 Prof Edwin Lai, professor of economics and director of the Center for Economic Development at Hong Kong University of Science Technology, commented on the trade war issue between China and United States of America in South China Morning Post magazine on 24th of April 2018.

The arising tension between these two countries has caused a lot of debates on the negative consequences of trade war on Chinese economy. In the Prof Lai opinion, despite the possibility of going into trade war, China will be careful and try to avoid it happening as it has interest in access to American market. He thinks that it is a unilateral protectionist action by the US and not yet a trade war. In addition, because of the wide range of areas of cooperation between China and US the conflict, if it arises, will be short-lived.

Nevertheless, this tension could be also a good pressure for China to speed up its One Belt One Road initiative, which will open new markets in Central Asia and Middle East.

Prof Lai is one of the key reseasrchers in the Institute's multi-year Belt and Road research project.

I think China is going to be very cautious in trying to avoid that [possibility of a trade war], as it still wants to access the American market for its exports and outward direct investment 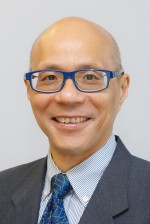