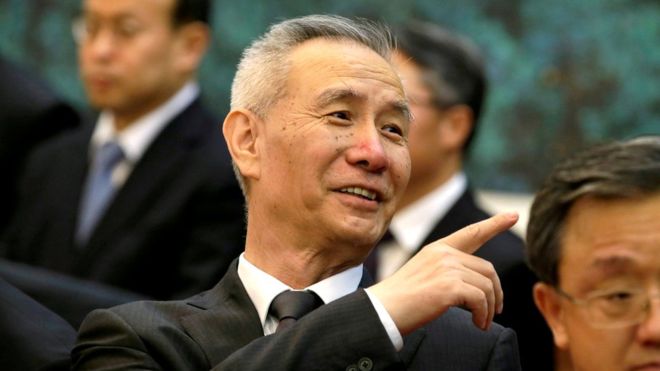 On March 19, Liu He, who is regarded as brainpower by President Xi, was elected as Vice-premier of the State Council at the two sessions. Stepping out of the backstage, Liu He will invigorate China's economic development. In the view of economists, China's economy is facing multiple risks, and Liu He will take the responsibility in the crucial moment of reform.

Who is Liu He? What challenges will he face? BBC featured Albert Park, Director of IEMS, in this article and combed Liu He's economic ideas to answer these questions.