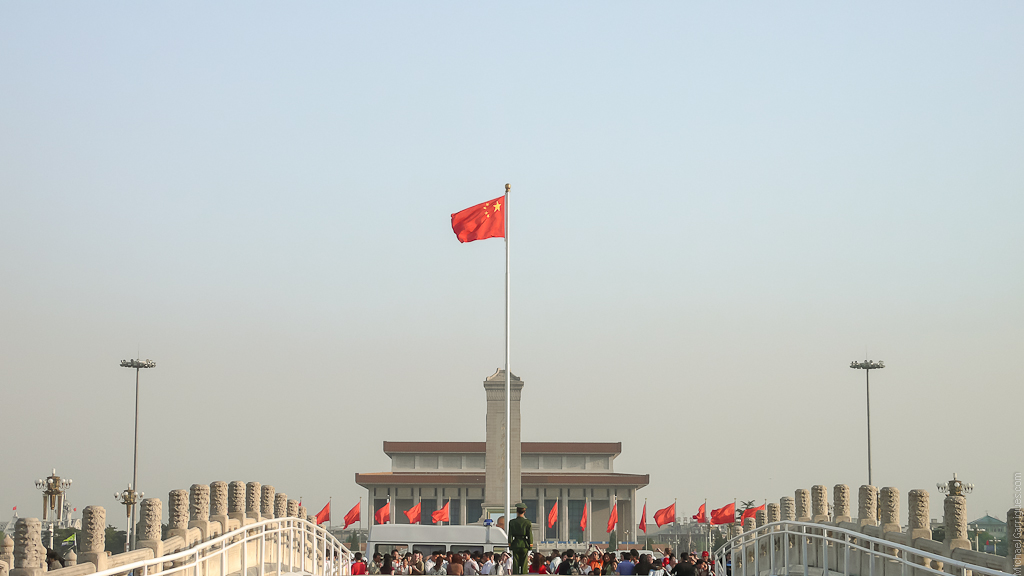 The message from the massive government shakeup completed on March 20 in Beijing is clear: Chinese President Xi Jinping is just getting started.

The revamp immediately gives Xi a much freer hand to direct policy as the economy is slowing, debt is mounting and U.S. President Donald Trump is threatening higher tariffs on a range of goods. Over the long term, his power play will be more consequential: Xi can either turn China into a global juggernaut or set the stage for a destabilizing succession crisis.

“He’s clearly convinced that the only way to make China great is to lead it from the top -- power has to be centralized, people have to be extremely loyal to the party,” said David Zweig, IEMS Faculty Associate, Associate Dean of the School of Humanities and Social Science and Chair Professor of the Division of Social Science at HKUST. “He could be the source of long term collapse in the system, if he doesn’t invigorate it or carry out the necessary changes.”