Zweig advises police to tone things down and reopen dialogs 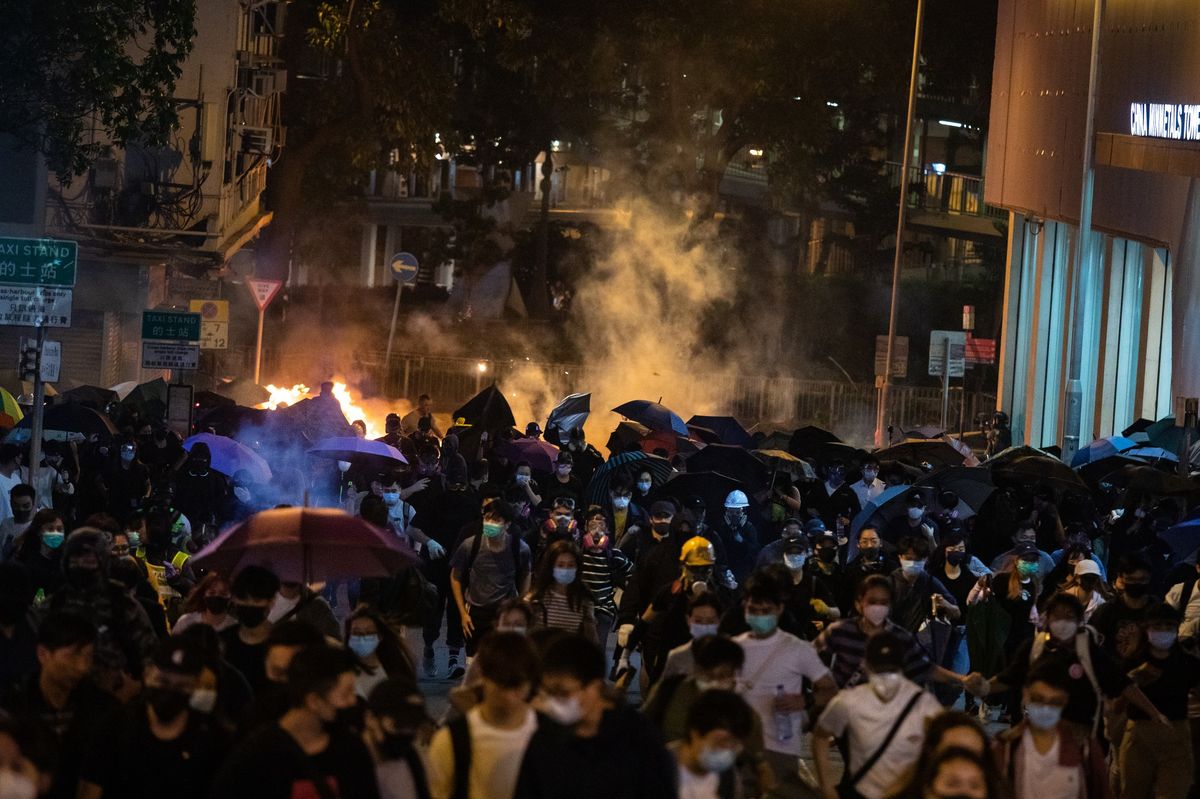 Running battles between police and protesters at Hong Kong Polytechnic University featured raging fires, tear gas and flaming vehicles. By the evening tens of thousands of demonstrators marched toward the university to aid those stuck in the campus, leading to more clashes throughout the night. Hong Kong’s leader Carrie Lam has called for a peaceful resolution to a university siege that has transfixed the city and raised fears of a crackdown on scores of protesters who remain trapped in a campus surrounded by police. On the standoff at PolyU, David ZWEIG, director of Center on China’s Transnational Relations and professor emeritus at The Hong Kong University of Science and Technology, said while police could take the opportunity to enter the campus, it could also be their opportunity to tone things down and reopen dialogs with universities which could lead to a broader discussion. Zweig further commented that the situation can’t go on in this form forever and the world now sees Hong Kong as a mess.

If the police want to go in and smash the movement, it could also be an opportunity to tone things down and start a dialog with university officials that could lead to a broader discussion.