China’s claim most Muslim detainees have been released from Xinjiang camps is difficult to verify, believed Sautman 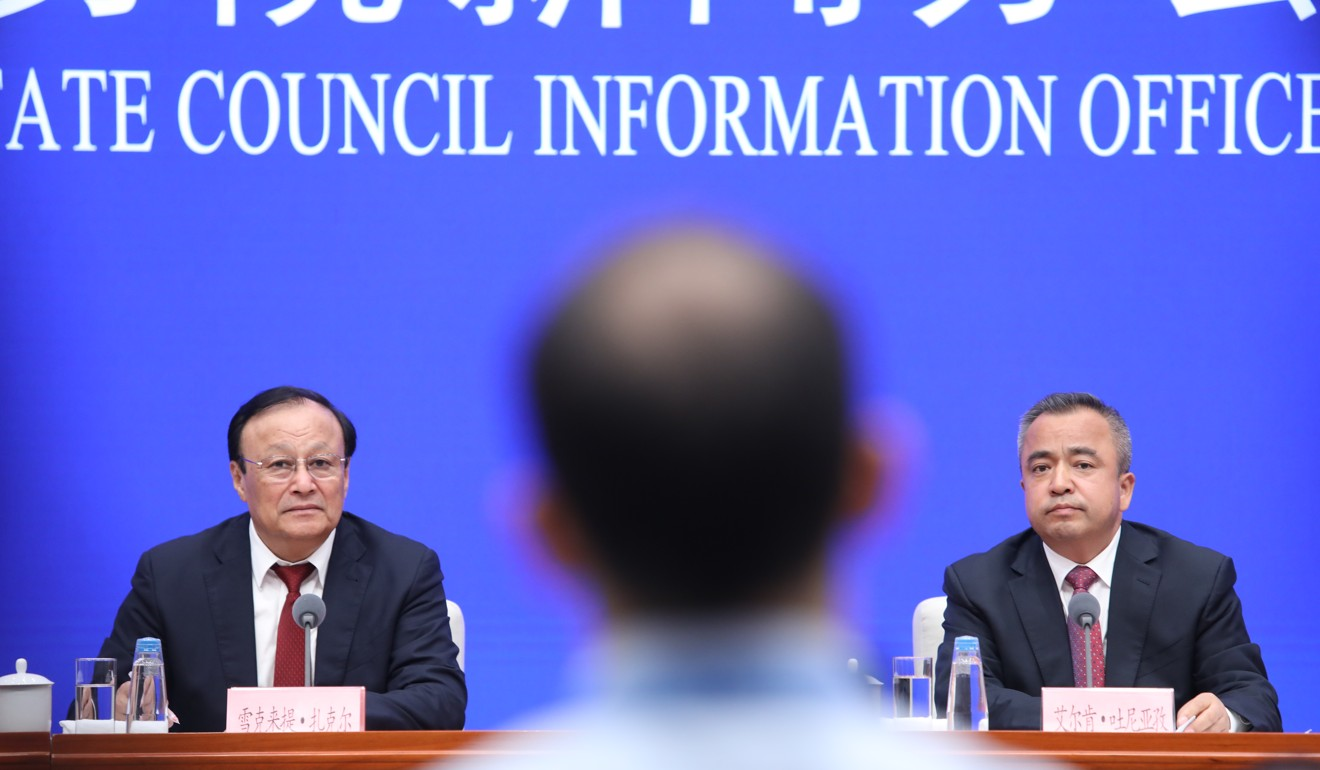 Most detainees of the mass internment camps in Xinjiang, in China’s far west, have been released, according to senior officials with the regional government. But evidence shows that control over the Uygurs does not end by releasing people from the vocational training camps. Barry Sautman, an expert on ethnic politics in China at the Hong Kong University of Science and Technology, agreed that the claims made by the officials were difficult to verify. He said “the government may mean that such persons no longer reside within the centres. It does not mean that such persons have returned to the status quo ante, are no longer under close supervision, or work somewhere other than an enterprise connected to one of the centres”. He further added that mass internment camps in Xinjiang have a high completion rate because it is unsustainable to keep such a large number of people under detention.